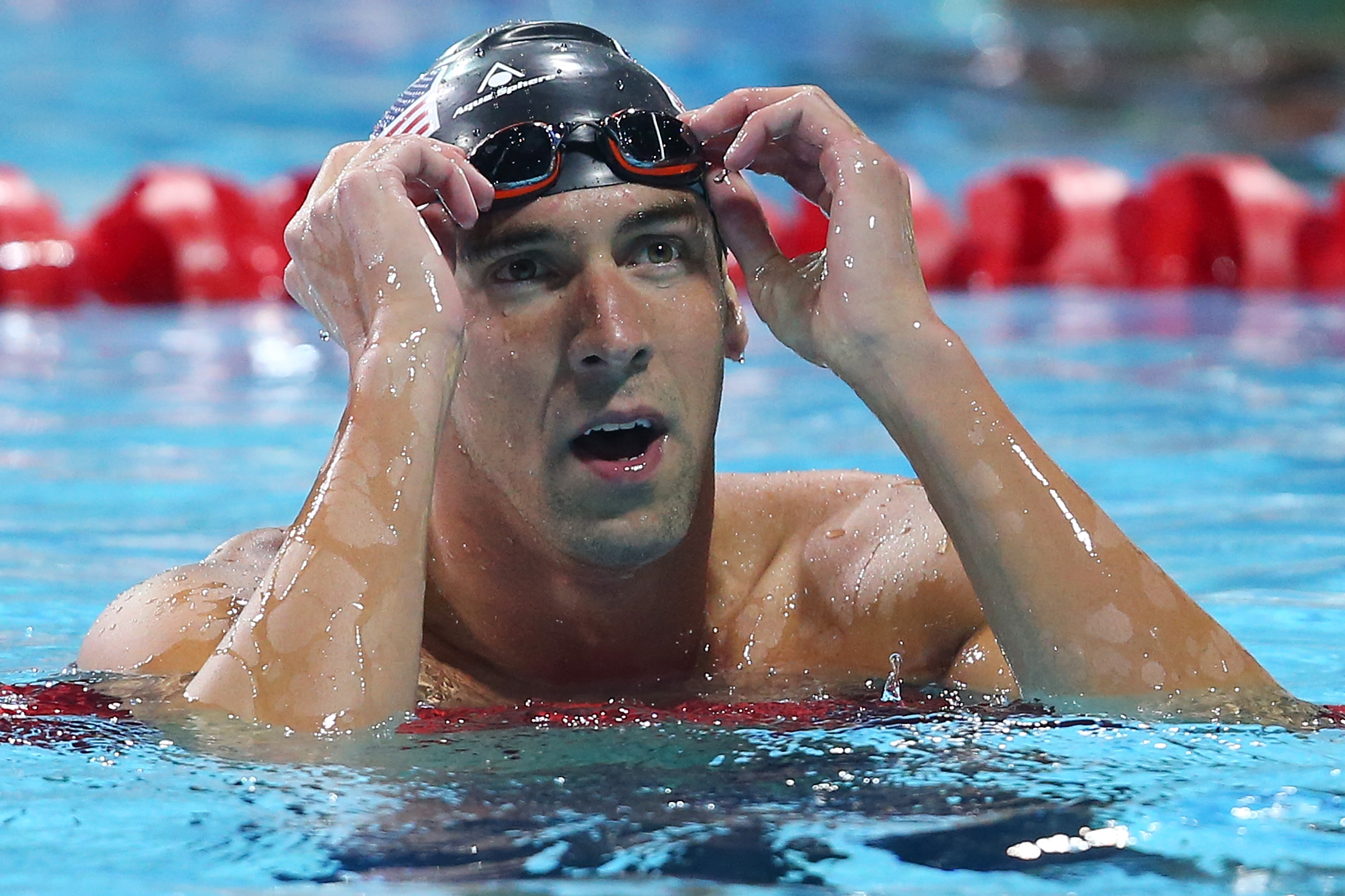 USA Swimming has suspended Michael Phelps for six months, forced him to withdraw from next year's world championships and taken away his funding from the sport's national governing body as a result of the Olympic champion's second DUI arrest.

U.S. Olympic Committee CEO Scott Blackmun said, "We think the sanctions are appropriate and we are glad that Michael is seeking help. We are grateful that nobody was hurt and appreciate the speed at which USA Swimming and Michael took action."

Phelps' monthly funding stipend of $1,750 will be halted for six months, costing him a total of $10,500. That is small change compared to the millions he earns through several major endorsements, including Aqua Sphere, Subway, Under Armour, Omega and Master Spas.

The sanctions announced Monday won't keep Phelps from training with his North Baltimore club, but he won't be allowed to participate in USA Swimming-sanctioned meets through March 6, 2015. Phelps and USA Swimming also agreed that he won't compete in the world swimming championships in Russia next July. His monthly funding stipends will be stopped during the suspension.

In a statement released Monday USA Swimming Executive Director Chuck Wielgus said: "membership in USA Swimming, and particularly at the National Team level, includes a clear obligation to adhere to our Code of Conduct. Should an infraction occur, it is our responsibility to take appropriate action based on the individual case. Michael's conduct was serious and required significant consequences. Michael has publicly acknowledged the impact of his decisions, his accountability especially due to his stature in the sport and the steps necessary for self-improvement. We endorse and are here to fully support his personal development actions."

Phelps announced he was entering a six-week, in-patient program last weekend, days after he was arrested and charged with drunken driving in his hometown of Baltimore.

"Swimming is a major part of my life, but right now I need to focus my attention on me as an individual, and do the necessary work to learn from this experience and make better decisions in the future," Phelps said in a series of posts on his Twitter account.

Police say Olympian Michael Phelps smelled of alcohol when he was stopped in his white Land Rover for a DUI on I-95 North just past the Fort McHenry Tunnel Toll Plaza early on the morning of September 30.

Sources tell WJZ Phelps spent hours drinking and playing table games inside a private room at the Horseshoe Casino. Casino officials would only say it would inappropriate to comment on any ongoing investigation.