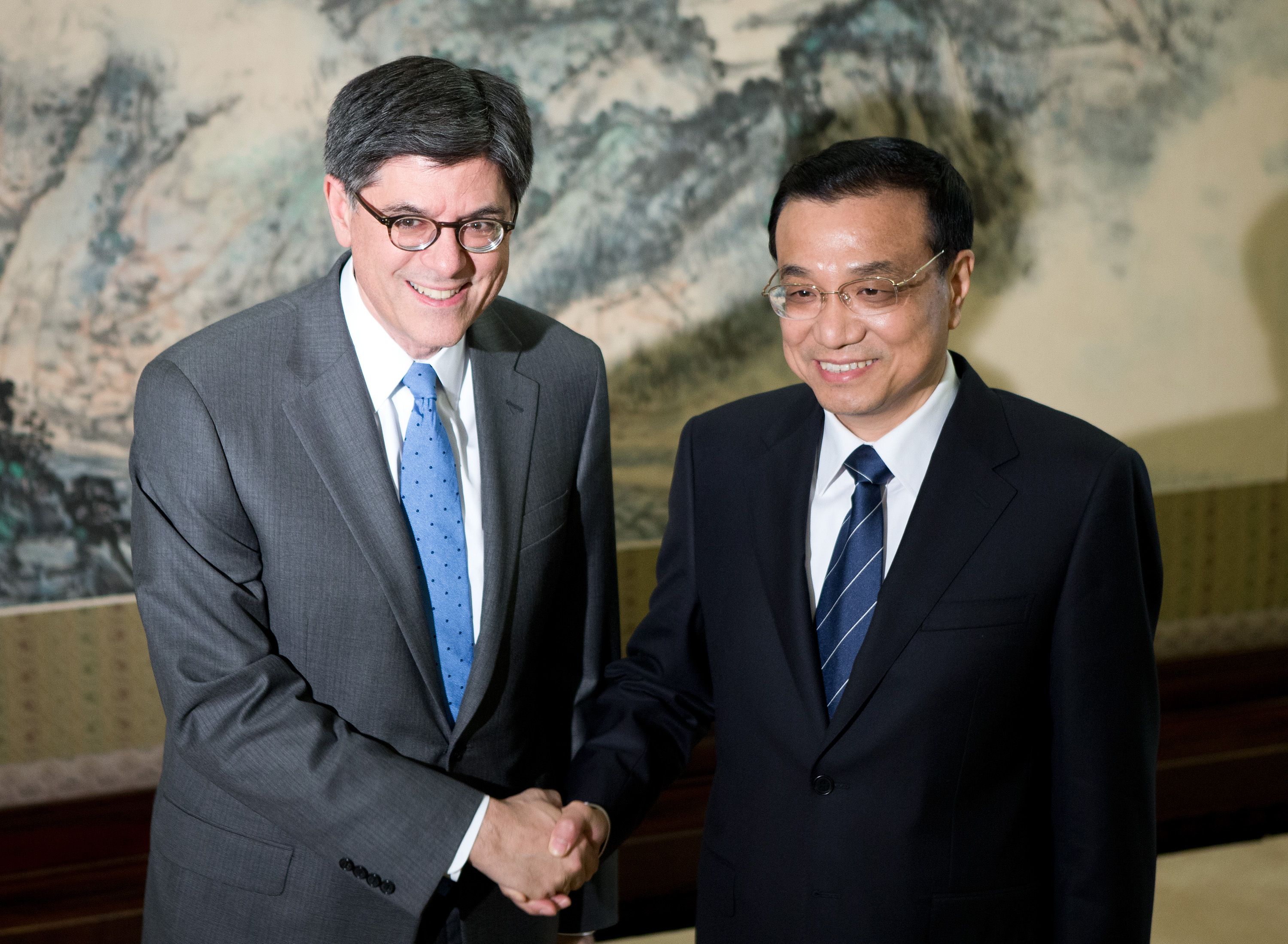 SEOUL, South Korea The Obama administration is pushing China and other countries to cut off North Korea's principal financial link to the outside world.

The U.S. says that North Korea uses an entity called the Foreign Trade Bank (FTB) -- a currency foreign exchange bank -- as a vehicle to proliferate weapons of mass destruction.

On Friday, Japan agreed to broaden its sanctions to include the FTB. This sanction will add to the pressure already agreed to by the U.N. Security Council.

David Cohen, the U.S. treasury undersecretary for financial intelligence, welcomed the move, which he said will help "prevent transactions on behalf of actors linked to North Korea's proliferation network." The U.S. sanctioned the FTB last month, which means no transactions between the bank and a U.S. citizen are permitted and it freezes all assets in the U.S.

A senior administration official told CBS News, "What we're hoping to recreate is the financial pressure that North Korea endured back in 2005 when we took the action against Banco Delta Asia."

Those Bush-era sanctions against a Chinese bank that allegedly laundered money for North Korea were viewed as an impetus for North Korea to join the six-party talks on nuclear weapons technology in 2007.

"By far the most significant relationship for North Korea is through China," said the administration official. While Beijing agreed in principle to U.N. sanctions on North Korea following its Feb. 12 missile test, the official said "the question is going to be will they implement it."

Treasury Secretary Jack Lew spent a good part of his meetings in Beijing two weeks ago urging China to cut financial support to North Korea. Secretary of State John Kerry will also push on this in Beijing next week.