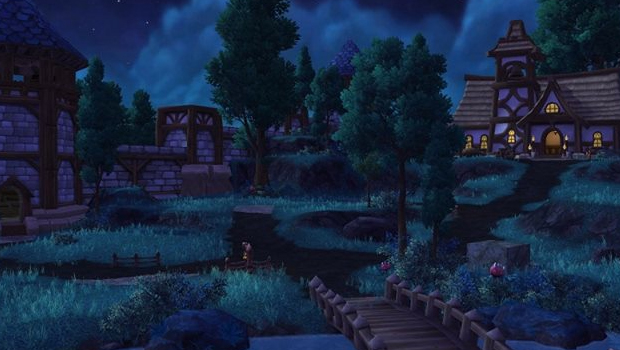 American and British government agencies spied on online game users, according to classified documents released by Edward Snowden. As reported jointly by the New York Times, ProPublica and the Guardian, the 2008 documents refer to online games as a “target-rich communication network” that offers terrorists and criminal networks “a way to hide in plain sight.”

There is no evidence of whether the programs are ongoing.

The agencies, including the CIA, FBI, NSA, and Britain’s Government Communications Headquarters, spied on World of Warcraft, Second Life and Microsoft Xbox Live players in an effort to stop potential suspects from communicating secretly, moving money, or plotting attacks through the games' communications networks, the documents say.

Disguised behind make-believe characters, the intelligence agents attempted to recruit informants, collect user data, and intercept communication between players, according to the documents.

According to the Times/Guardian report, the document implied that targets of interest were playing the games, but never found that they were engaging in illegal activities on the gaming platforms.

Overall, the documents do not cite any successful counterterrorism results from the online game spying, and sources contacted by the Times did not offer any evidence that terrorist groups view the games as a useful communication platform.

“For terror groups looking to keep their communications secret, there are far more effective and easier ways to do so than putting on a troll avatar,” Peter W. Singer, a cybersecurity expert at the Brookings Institution, told the Times.

The documents do not disclose if the agencies accessed gamers’ data or communications, whether non-suspect users were monitored, how many of the tens of millions of players around the world were monitored, or whether any of them were American citizens.

"We are unaware of any surveillance taking place," a spokesman for Blizzard Entertainment, the company that makes World of Warcraft, told the Times. "If it was, it would have been done without our knowledge or permission."