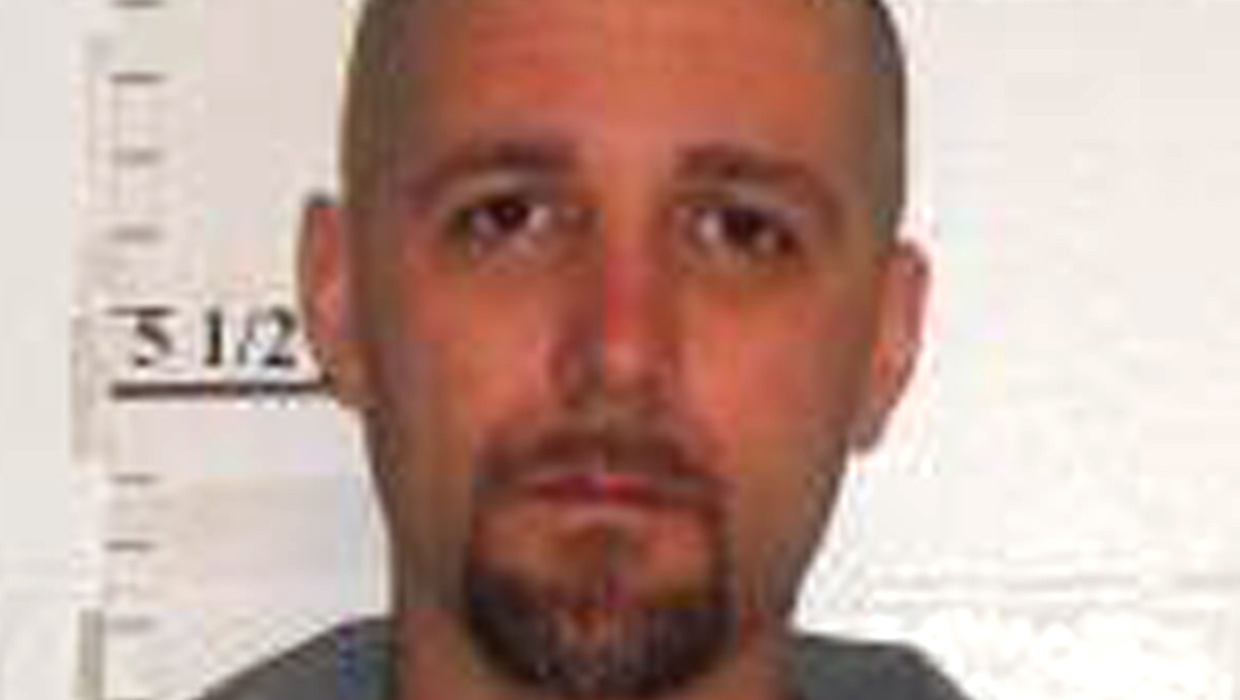 ST. LOUIS -- The U.S. Supreme Court late Tuesday halted the execution of a Missouri man who killed a woman and her two children, citing concerns that his legal counsel was ineffective.

Mark Christeson, 35, was scheduled to die by injection at 12:01 a.m. Wednesday at the state prison in Bonne Terre before the late stay of execution was issued. Missouri Department of Corrections spokesman Mike O'Connell said it wasn't clear what will happen next for Christeson.

"This is something that will be taken up in court," O'Connell said.

The appeal to the Supreme Court raised several concerns about the legal counsel Christeson has received over the years, including the failure of some of his attorneys to meet a 2005 deadline to file for an appeal hearing before a federal court. It is uncommon for someone to be executed without a federal court appeal hearing.

The high court denied a second appeal challenging the state's planned use of a made-to-order execution drug produced by an unidentified compounding pharmacy.

Christeson would have been the ninth man executed in Missouri this year, matching an all-time high for the state set in 1999. Another execution is scheduled for Nov. 19 when Leon Taylor is set to die for killing an Independence, Missouri, gas station attendant in 1994.

In Maries County, the rural south-central Missouri county where the crime occurred, there is little argument about the death sentence, prosecutor Terry Daley Schwartze said.

"No matter how anybody feels about the death penalty, you can't find a person around here who doesn't feel it's the right result for this case," Schwartze said. "It's so very awful."

When Christeson was 18, he and his 17-year-old cousin, Jesse Carter, came up with a plan to run away from their home outside Vichy, Mo.

On Feb. 1, 1998, Christeson and Carter took shotguns and went to a home about a half-mile away where Susan Brouk, 36, lived with her 12-year-old daughter, Adrian, and 9-year-old son, Kyle. They planned to steal Brouk's Ford Bronco, Schwartze said.

The cousins tied the hands of the children with shoelaces. Christeson forced Brouk into a bedroom and raped her. When they went back into the living room, Adrian recognized Carter and said his name.

"We've got to get rid of `em," Christeson told Carter.

Court records show that Christeson and Carter forced Brouk and the children into her Bronco and took electronics and other items. They drove to a pond, where Christeson cut the children's throats and drowned them.

Brouk's sisters discovered a few days later that Brouk and the children were missing. A Missouri State Highway Patrol helicopter spotted one of the bodies in the pond, leading to a search that found all three.

Carter was sentenced to life in prison without parole after agreeing to testify against Christeson.