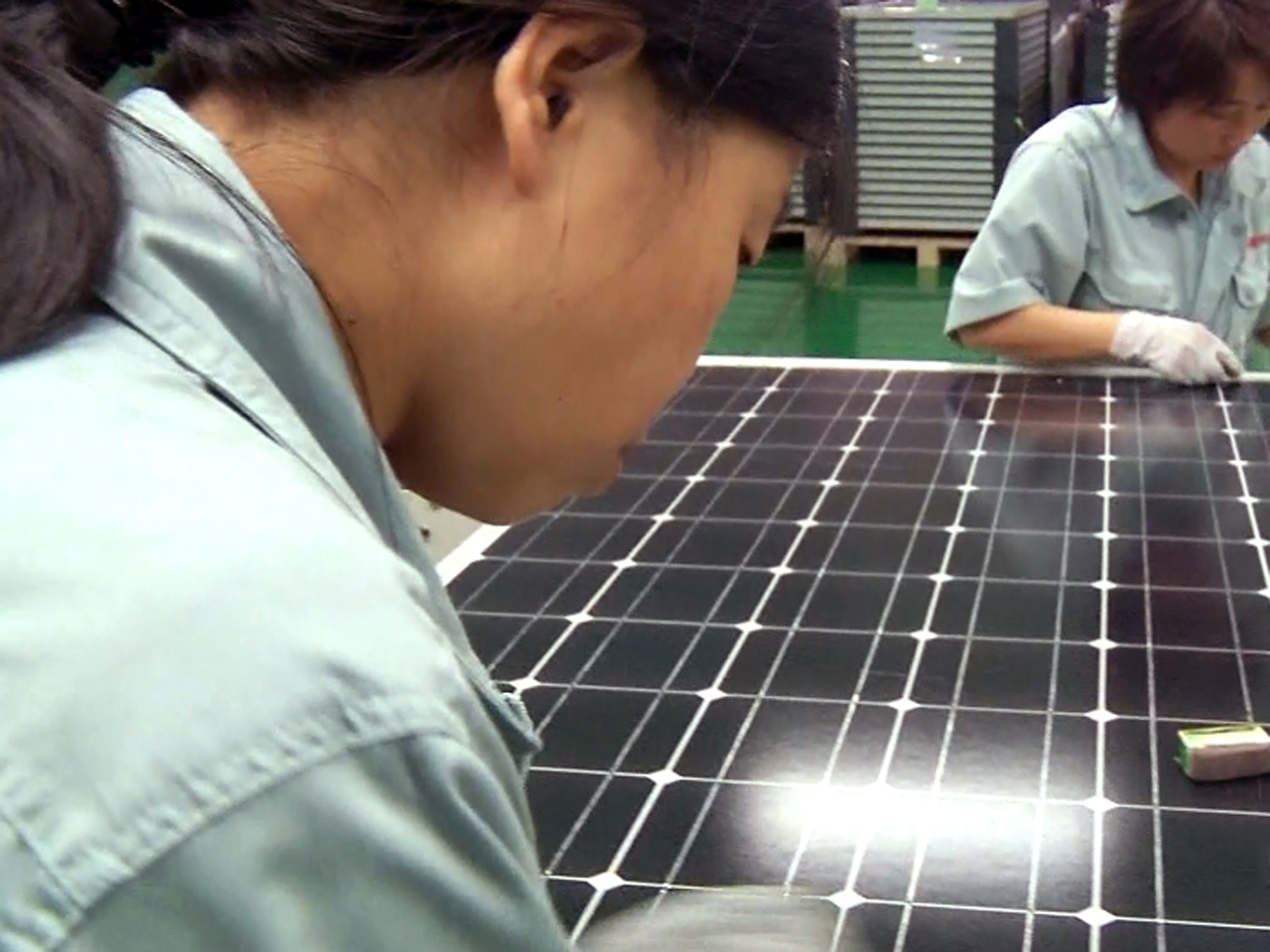 (MoneyWatch) The U.S. increase in tariffs on solar panels imported from China could annoy Beijing without helping American manufacturers. The tariffs, announced Tuesday by the U.S. Commerce Department, range from  2.9 percent to 4.73 percent, far less than the 20 percent minimum increase analysts had expected.

News of the tariffs came only hours before President Obama headed to Nevada to promote his administration's plan for renewable energy. Commerce Department officials said the tariffs are a response to the ample subsidies that Chinese solar manufacturers get from China's government, which critics say gives them an unfair competitive advantage.

The U.S. imported more than $2 billion worth of Chinese solar cells and panels last year, twice the amount imported in 2010 and up from $21.3 million in 2005. Chinese solar panels account for more than half of all those sold in the U.S., while panels from American companies account for less than a third.

"Punitive tariffs of less than 5 percent would be manageable for Chinese solar makers given that their panels are sold 25 to 30 percent cheaper than U.S.-made panels," Min Li, head of alternative energy at research firm Yuanta Securities, told Reuters.

American solar gear makers expressed support for the new tariffs. "Today's announcement affirms what U.S. manufacturers have long known: Chinese manufacturers have received unfair and World Trade Organization-illegal subsidies," said Steve Ostrenga, CEO of Helios Solar Works, in a statement. "We appreciate the Commerce Department's hard work in bringing these subsidies to light, and we look forward to addressing all of China's unfair trade practices in the solar industry."

China slowdown could spur global recessionCisco and China: The evil business of doing business with evilEven China's own data say its economy is troubled

The Obama administration's action is just the latest step in a long-running fight over Chinese trade practices. Last week, the U.S., European Union, and Japan brought a case before the WTO about China's restrictive policies on so-called rare-earth metals, which are minerals used in manufacturing. The White House also recently created a trade-enforcement unit to investigate China's trade practices.

Although American solar manufacturers face major economic challenges, including fierce competition from Chinese rivals, demand for solar power in the U.S. growing fast. The domestic market for solar-power equipment is projected grow about 51 percent this year, according to a recent report by GTM Research and the Solar Energy Industries Association. Some 2,800 megawatts of solar panels are expected to be installed in 2012, up from 887 megawatts in 2010.

Despite that growth, a glut of solar panels on the market caused prices to fall by more than half last year. Some analysts believe prices are so low that some companies selling at a loss.

President Obama was scheduled to speak today in Boulder City, Nevada, at the largest photovoltaic solar power plant in the nation. The president is touting "clean" energy sources, such as solar and wind power, as way to create jobs and preserving the environment.