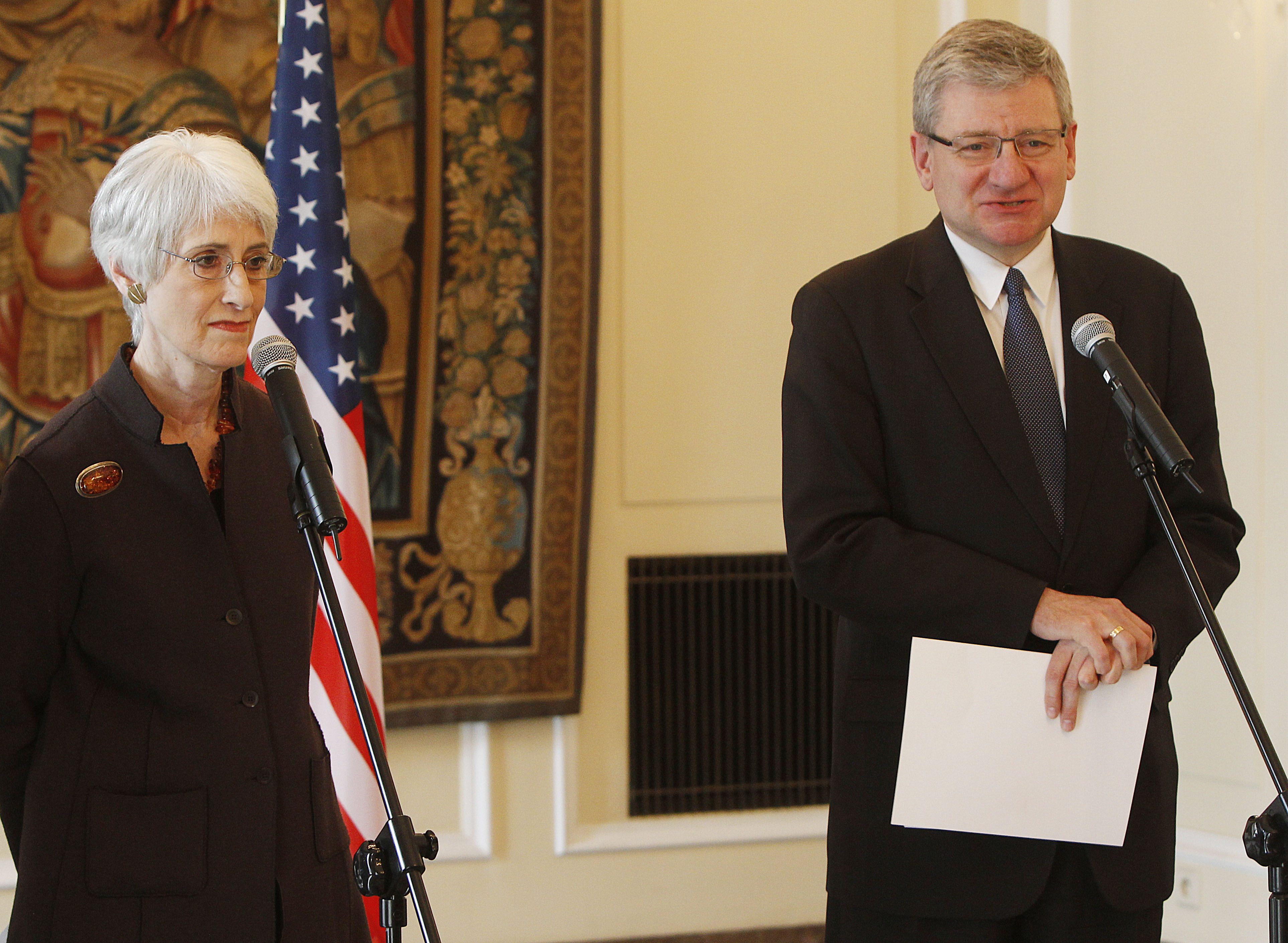 WARSAW, Poland U.S. officials visiting Warsaw tried to reassure Poland on Monday that the cancellation of the final stage of a European missile defense system will not sideline the country and was not made to appease Russia.

U.S. Defense Secretary Chuck Hagel announced last week that plans to place long-range missile interceptors in Poland in the next decade are being abandoned. As part of the announced changes, the U.S wants to place other interceptors in Alaska due to the threat from North Korea.

But U.S. defense and political officials on a previously scheduled visit to the Polish capital said shorter-range interceptors would still be based in Poland as part of NATO's missile defense system in Europe.

The Obama administration has planned to put medium-range interceptors in Redzikowo, in northern Poland, starting in 2018, as part of the NATO system. They are meant to protect Europe from attacks from Iran.

However, the fourth stage has not yet been funded by Congress, and there are indications the technology is not ready. At the same time they have been an irritant in relations between the U.S. and Russia, which suspects the interceptors were meant as a counter to Russian missiles — something Washington firmly denies.

Nonetheless, Moscow had indicated that it would not consider further nuclear arms cuts unless its concerns were resolved.

Past efforts by President Barack Obama's administration to alter the missile defense program have sparked criticism in Poland. This time, however, Polish officials declined comment on the matter.

Poland's main aim in having the U.S. interceptors has been to have an American military presence on Polish soil in the belief it will increase the country's security, particularly given fears that Russia could one day try to dominate the region again.

During a news conference in Warsaw along with a Polish official diplomat, Sherman was asked by a Polish reporter if the move was meant to mollify Russia. In her answer, she noted that U.S. Secretary of State John Kerry told his Polish counterpart of the decision before announcing it publicly — a courtesy not extended to Moscow.

"Russia was only notified after those calls," Sherman said.

"For Poland there is no change, because the phase-three system, which was always planned to be in Poland, is still now planned to be in Poland," Madelyn Creedon, the U.S. assistant defense secretary for global strategic affairs, told The Associated Press. "It's funded, it's committed. That was our original plan and we haven't changed it."

The U.S. missile defense system at Romania's Deveselu military base is not affected either and will become operational in 2015 as planned, the Romanian defense ministry said Monday.