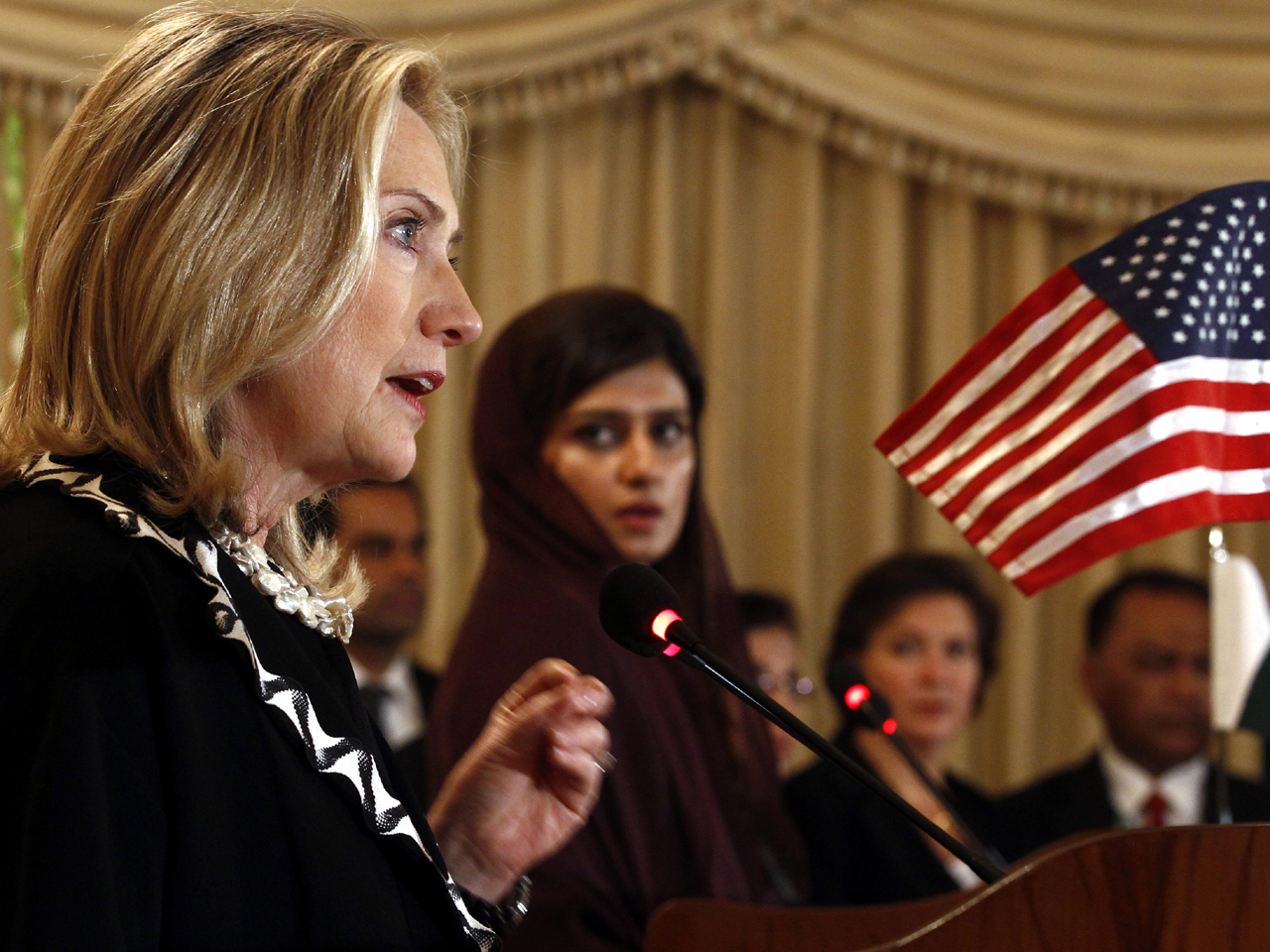 WASHINGTON - The Obama administration is pledging robust assistance to Pakistan despite demands on U.S. finances and a sometimes rocky relationship with Islamabad, according to a status report on Afghanistan and Pakistan.

The State Department report outlines U.S. goals in the region more than a decade after the Sept. 11 terror attacks triggered the war against al Qaeda, and the progress after billions of dollars have been spent and American lives lost. It also outlines the steps forward, looking ahead to the withdrawal of U.S. combat forces by the end of 2014.

The report was delivered to Congress on Thursday. The Associated Press obtained a copy.

"Though a tremendous amount has been accomplished, we also have no illusions about the task before us," the report said about Afghanistan. "We expect that ongoing violence, lack of institutional and human capacity, discrimination against women and vulnerable groups, and Afghanistan's incredibly low economic baseline will remain difficult challenges."

On Pakistan, the department said the relationship with Islamabad "is not always easy, but it is vital to our national security and regional interests."

In fact, the relationship has been extremely strained the last few months to the point of breaking. Secretary of State Hillary Rodham Clinton recently traveled to the region to pressure Pakistan to crack down on the Taliban-linked Haqqani network, a major threat to American forces in the region. Adm. Mike Mullen, the former chairman of the Joint Chiefs of Staff, said Pakistan's intelligence agency was a "veritable arm" of the Haqqani.

Unclear is how much Congress will push to reduce funds for Pakistan as lawmakers consider spending bills for the State Department and foreign operations.

The report suggested that a low-cost route toward improving stability in the region would be expanding U.S. market access for both Pakistan and Afghanistan.

The department said it was seeking congressional authorization for creating a U.S.-Pakistan Enterprise Fund, similar to funds created in Eastern Europe and with the former Soviet states in the 1990s.