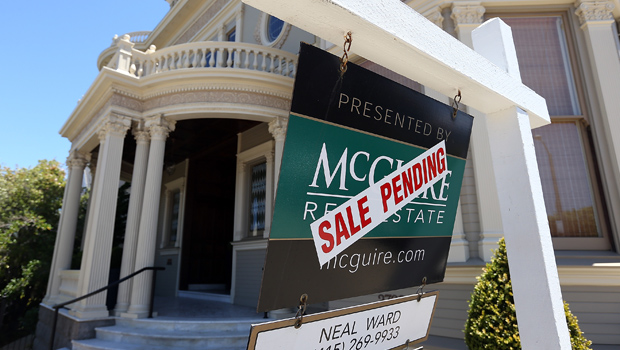 Mortgage buyer Freddie Mac said Thursday that the rate on the 30-year loan increased to 3.39 percent from 3.36 percent. The previous week's rate was the lowest since long-term mortgages began in the 1950s.

The average on the 15-year fixed mortgage edged up to 2.70 percent, from last week's record low of 2.69 percent.

The average rate on the 30-year fixed mortgage has been below 4 percent all year. And rates have fallen even further since the Federal Reserve started buying mortgage bonds in September to encourage more borrowing and spending.

Stronger housing markets helped boost economic growth at the end of the summer in nearly every region of the United States, according to a Fed survey released Wednesday. The survey follows other reports that show marked improvement in the housing market five years after the bubble burst.

Home sales are up from last year and home prices are rising more consistently in most areas. Builders are more confident and starting more homes. Lower rates have also persuaded more people to refinance. That typically leads to lower monthly mortgage payments and more spending.

Still, the housing market has a long way to full recovery. And many people are unable to take advantage of the low rates, either because they can't qualify for stricter lending rules or they lack the money to meet larger down payment requirements.

The average does not include extra fees, known as points, which most borrowers must pay to get the lowest rates. One point equals 1 percent of the loan amount.

The average rate on five-year adjustable-rate mortgages edged up to 2.73 percent from 2.72 percent. The fee held steady at 0.6 point.