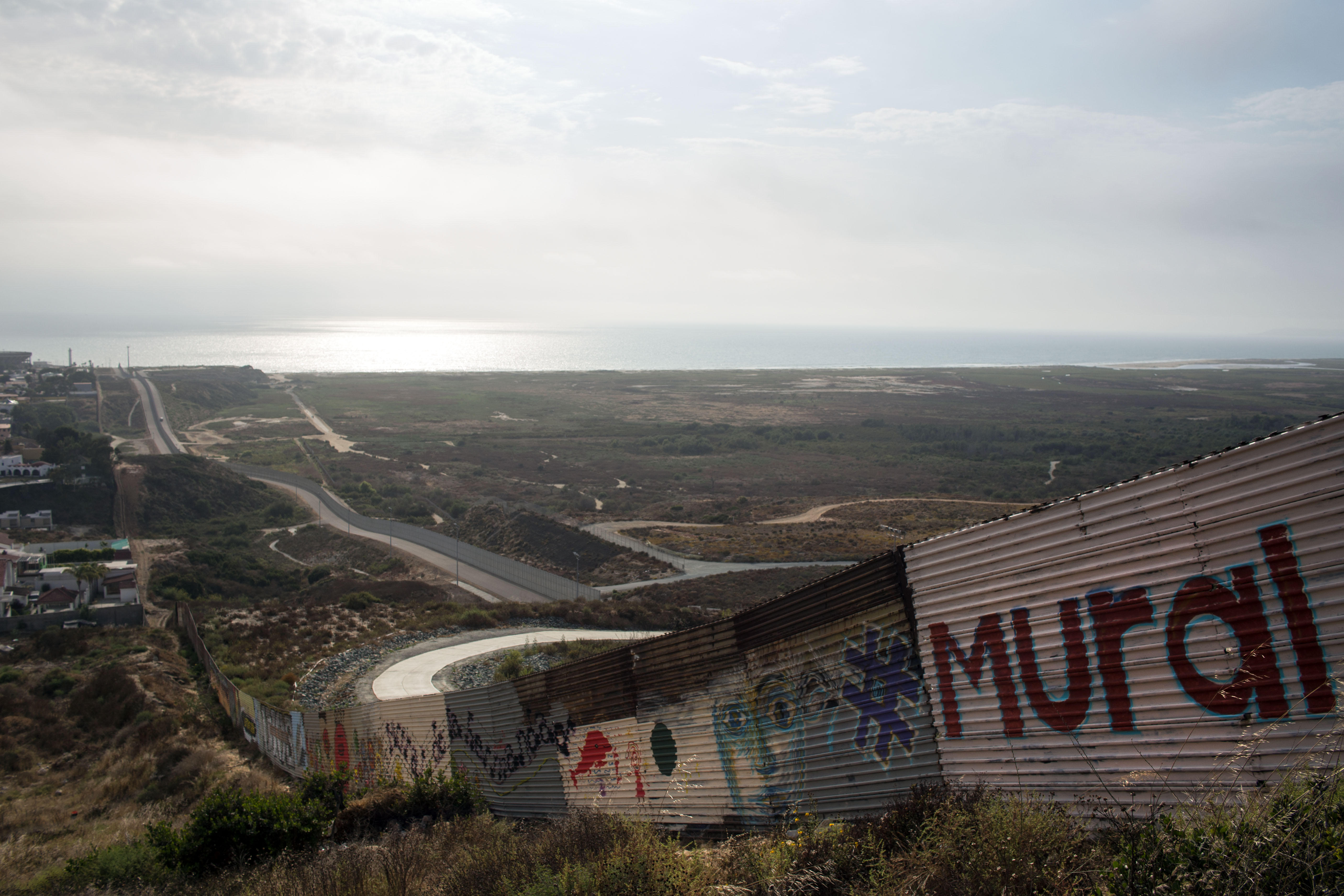 The first meeting of the U.S.-Mexico Border Mayors Association since Donald Trump became president of the United States begins Thursday as the stakes of debate in Washington could hardly be higher for the region of 12 million people stretching from the Pacific Ocean to the Gulf of Mexico.

Trump is moving ahead with plans to build a "big, beautiful wall" separating the two countries and add 5,000 Border Patrol agents, despite uncertainty about how much Congress will agree to pay. The U.S., Mexico and Canada are preparing to overhaul the 23-year-old North American Free Trade Agreement, one of Trump's favorite punching bags.

As with other border gatherings of mayors and governors, one challenge was getting enough elected officials to attend. This year's hosts, Mayor Kevin Faulconer of San Diego and Juan Manuel Gastelum of Tijuana, Mexico, ensure that two of the region's largest cities are represented. Ciudad Juarez, across the border from El Paso, Texas, will be there, as will McAllen, Texas.

El Paso Mayor Dee Margo won't attend because he will be in the state capital for meetings with the governor and legislators, said spokeswoman Olivia Zepeda. Pete Saenz, mayor of Laredo, Texas, needed to tend to city affairs after two weeks of business travel, said spokeswoman Blasita Lopez. Absent mayors from Mexico include the leaders of Mexicali, Nogales and Nuevo Laredo and Matamoros.

Border mayors generally advocate for robust trade between the two countries and expanded international crossings to ease the flow of goods and people. They have given a cold shoulder to Trump's wall.

Panels at the two-day gathering — the group's fifth since 2011 — will cover Nafta, infrastructure, the state of U.S.-Mexico relations, public health and urban development. The mayors will work on a joint resolution on bilateral trade.

"Border mayors and governors have struggled over the years to create and sustain forums in which they can get to know each other and work together on a common agenda," said Christopher Wilson, deputy director of the Wilson Center's Mexico Institute in Washington.

The group's rotating venues may prove more challenging for small-city hosts who have more limited budgets and resources.

"Right now the border mayors association is a great idea with enough energy to get a meeting off the ground but without a structure," Wilson said. "They need some glue to the organization."

The Border Governors Conference, which dates back to the 1980s, has been moribund for several years. In 2010, then-Arizona Gov. Jan Brewer canceled a Phoenix event after Mexico's border governors boycotted because she signed a tough law against illegal immigration. The New Mexico governor at the time, Bill Richardson, convened a meeting in Santa Fe, but he was the only one of four U.S. border governors to show. New Mexico was also the only U.S. presence the following year.