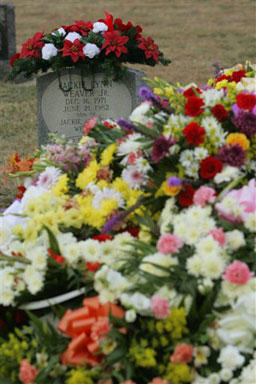 Looking little like a gold-medal favorite, the U.S. Olympic men's hockey team struggled to beat an inferior Belarus team that couldn't keep count of its players.

Chris Chelios and Pat LaFontaine scored within 85 seconds of the first period both on two-man power plays because Belarus was penalized twice for having too many men on the ice as the Americans won 5-2 Saturday.

Belarus, which has only two marginal NHL players compared with the United States' 23 stars, got a goal from Vasili Pankov 27 seconds into the third period to make it 3-2.

But Brett Hull and Adam Deadmarsh scored in the final 6:15 as the U.S. team finally wrapped up a game it probably should have won easily.

Belarus, a former Soviet republic making its first appearance in the Olympic hockey tournament, had two even-strength goals to one for the United States, which also got a power-play score from Brian Leetch.

Mike Richter made 28 saves and also had some good fortune. Two Belarus shots hit the post and another was headed for the net before U.S. forward Mike Modano made a stick save with Richter out of position.

The game against Canada will be America's last of the round-robin phase. All eight teams advance to the single-elimination quarterfinals, which begin Wednesday.

LaFontaine and Chelios, teammates on the 1984 U.S. squad that couldn't match the 1980 Miracle on Ice, took advantage of Belarus' carelessness to combine for the first two American goals.

LaFontaine won a faceoff back to Chelios, who scored on a shot from the right point at 9:06. Then, at 10:31, LaFontaine banked a shot from the left circle off the skate of defenseman Alexei Lozhkin and past goaltender Andrei Mezin.

Viktor Karachun had Belarus' other goal.

Written by Mike Nadel AP Sports Writer
©1998 The Associated Press. All Rights Reserved. This material may not be published, broadcast, rewritten, or redistributed