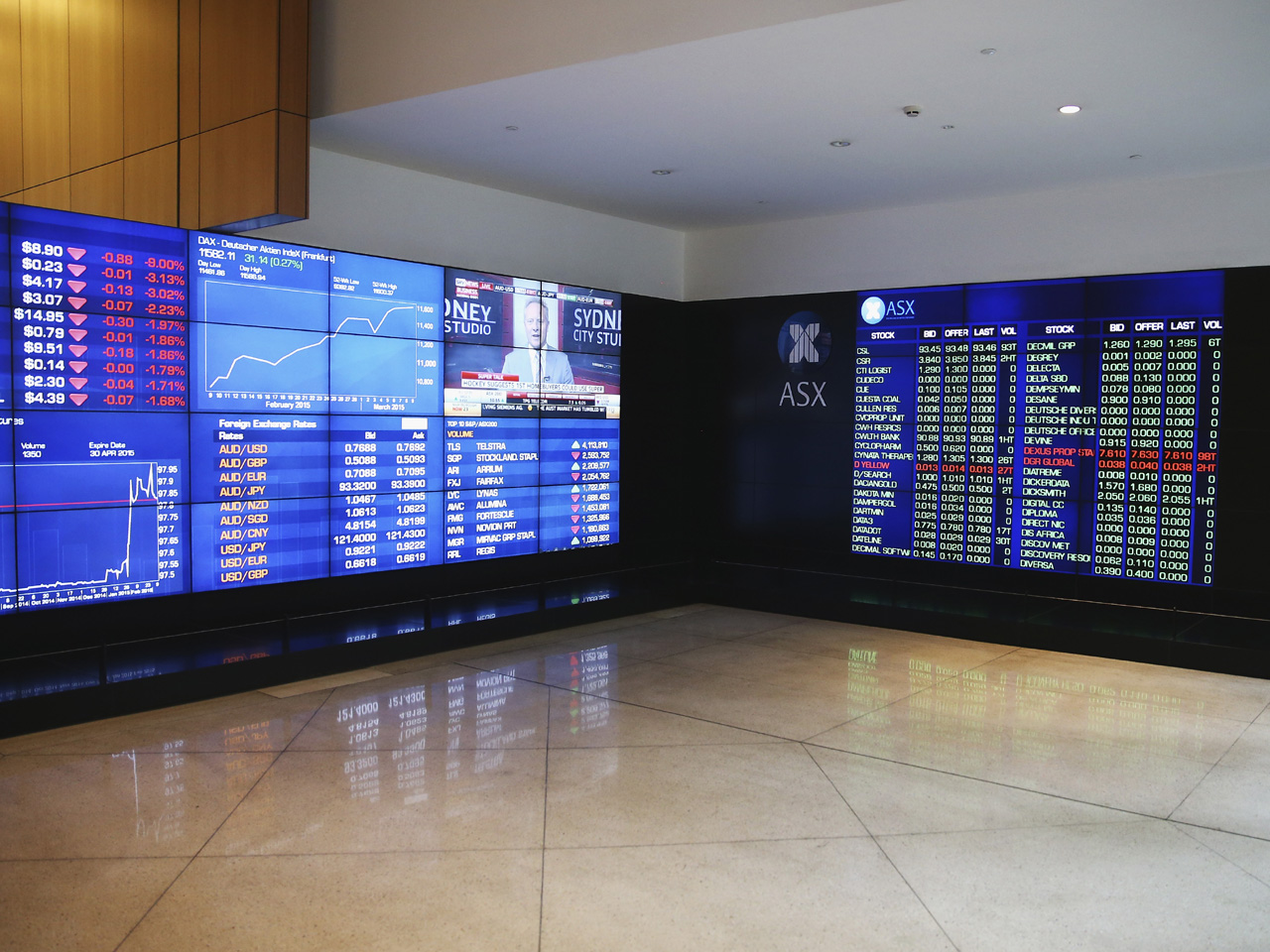 TOKYO - Global stock markets dipped Tuesday as the prospect of higher U.S. interest rates dimmed the outlook for equities and boosted the dollar.

Exceptionally strong U.S. jobs data on Friday, and the higher inflation that will eventually bring, raised the chances that the U.S. Federal Reserve will bring forward the timing of its first interest rate hike since the 2008 global financial crisis. Ultra-low interest rates and other monetary stimulus have been a boon for stock markets for several years as investors sought higher returns. But a return to more normal levels for interest rates in the world's biggest economy might spell an end to the bull market for stocks.

"The news out of the U.S. on Friday has certainly sent shock waves through all global markets, as rate rises from the Fed build momentum," said IG strategist Evan Lucas in a market report. "Commentators are getting nervous about the direction of the U.S. market in 2015" and higher interest rates are likely to "spell the end to the bull market," he said.

Benchmark U.S. crude was down 30 cents to $49.70 a barrel in electronic trading on the New York Mercantile Exchange. The contract rose 39 cents to close at $50 a barrel on Monday. Brent crude, a benchmark for international oils, dropped 39 cents to $58.14 a barrel in London.