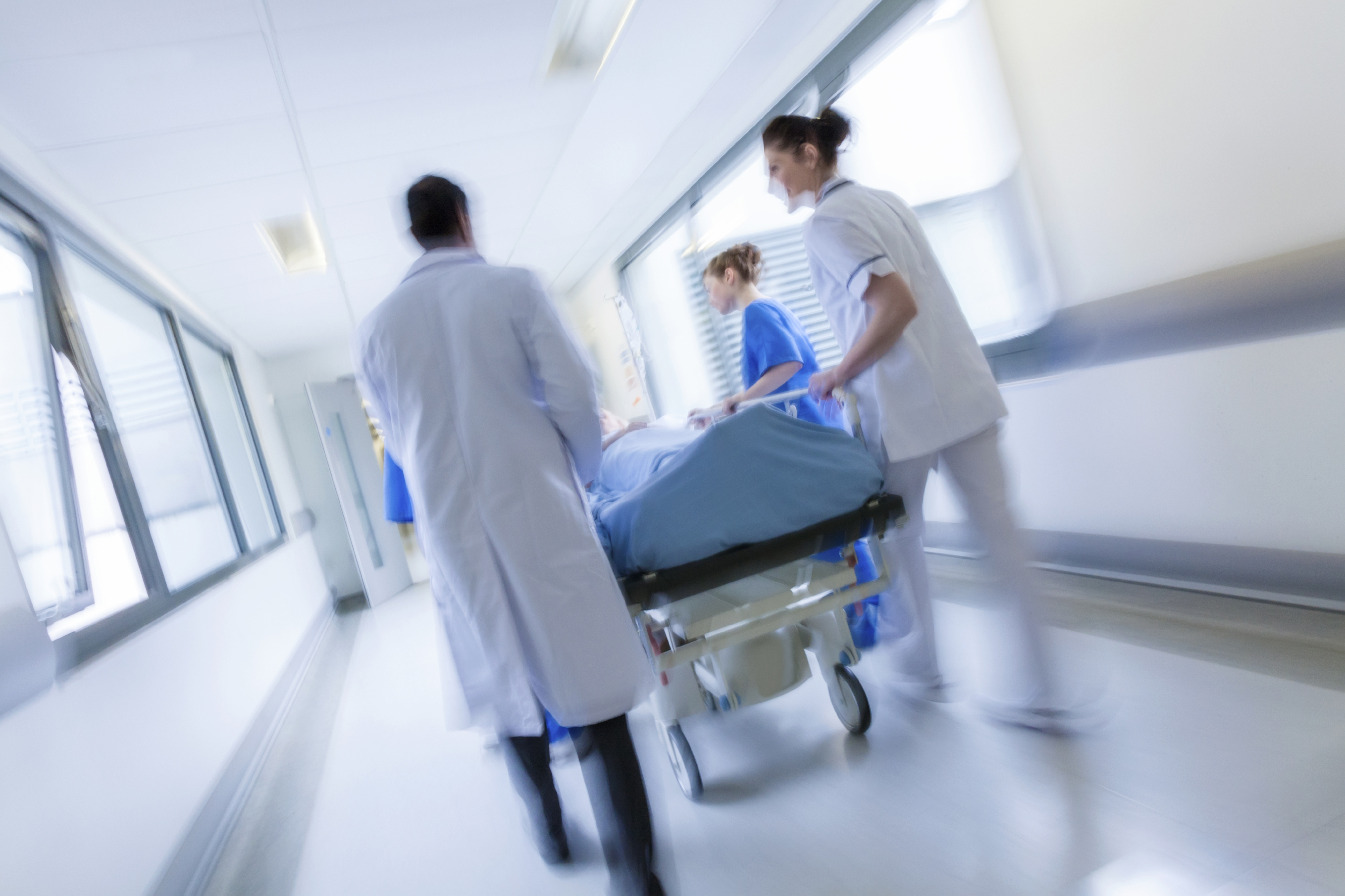 A federal review of hospital medical records and other data has found a 17 percent decline in infections, drug mistakes, bed sores and other preventable errors from 2010 to 2013, according to a report released Tuesday.

Using methods developed by health care quality experts, the report estimated that 50,000 fewer patients died in the hospital and about $12 billion in health care costs was saved as a result of the decline.

The report, while acknowledging that the reasons for the improvements aren't fully understood, does list likely contributing causes. They include incentives such as technical help, public reporting on errors and financial penalties established by the Affordable Care Act.

"Today's results are welcome news for patients and their families," Health and Human Services Secretary Sylvia Burwell said in a statement. "These data represent significant progress in improving the quality of care that patients receive while spending our health care dollars more wisely."

Dr. Peter Angood of the American Association for Physician Leadership, who wasn't involved in the federal report, said the health care industry has a long way to go, and it's still unclear which patient safety strategies work best in hospitals. He noted that the report finds that one in 10 hospital patients still experience such errors.

The improvement mostly happened in 2012 and 2013, according to the report, and most of the decline came from fewer adverse drug events and pressure ulcers, or bed sores.

More than 1.3 million fewer hospital-acquired conditions were experienced by patients over the three years compared with the number that would have occurred if 2010 rates remained steady, according to the report.

Another recent study on hospital errors found the number of mistakes could be reduced by at least 25 percent if doctors improved communications and followed a standard checklist for sharing patient information during the handoff from one shift to the next.