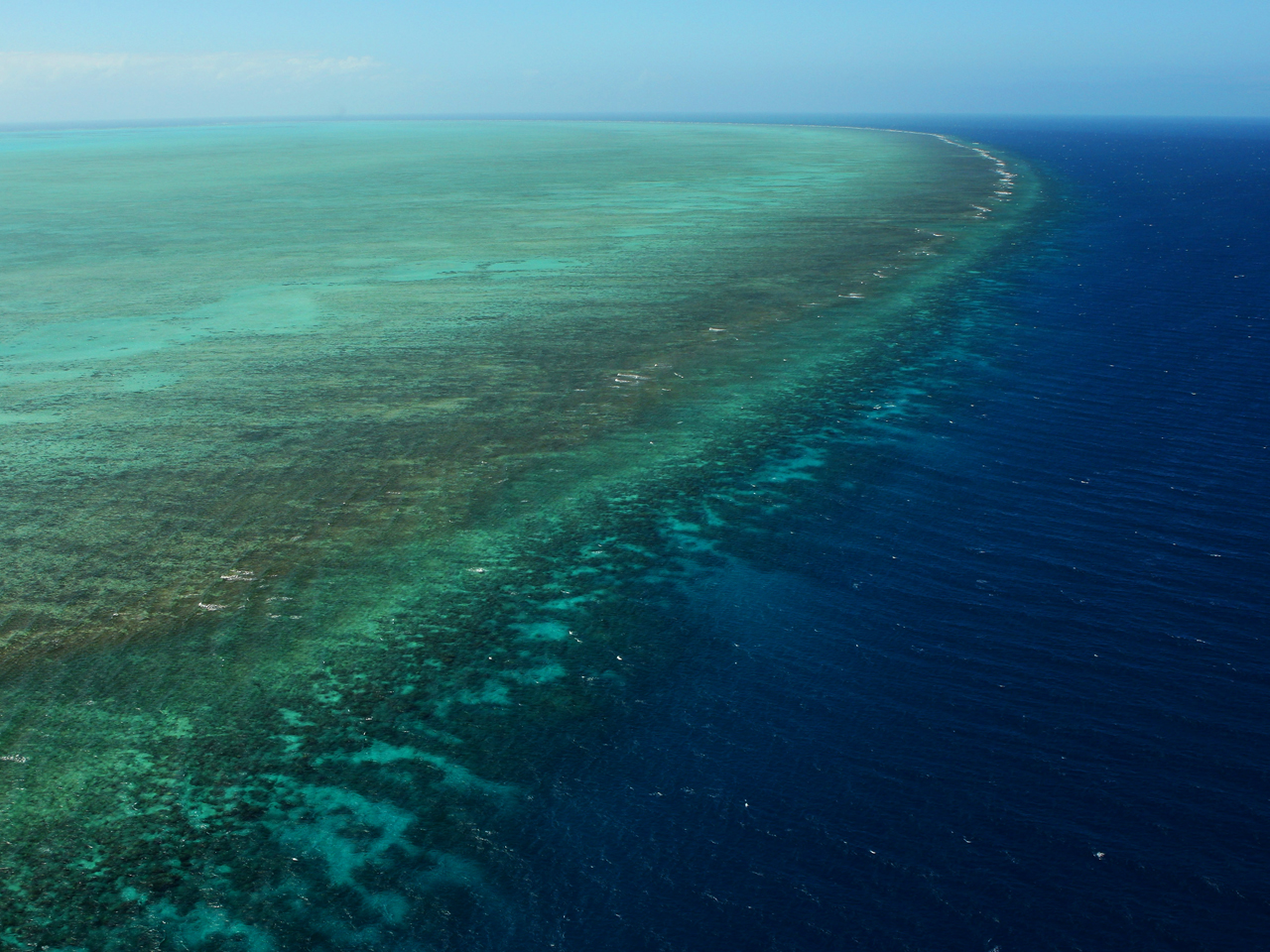 The two AV-8B Harrier jets launched from aircraft carrier USS Bonhomme Richard each jettisoned an inert practice bomb and an unarmed laser-guided explosive bomb into the World Heritage-listed marine park off the coast of Queensland state on Tuesday, the U.S. 7th Fleet said in a statement Saturday.

The four bombs, weighing a total 1.8 metric tons (4,000 pounds), were dropped into more than 50 meters (164 feet) of water away from coral to minimize possible damage to the reef, the statement said. None exploded.

The jets from the 31st Marine Expeditionary Unit had intended to drop the ordnances on the Townshend Island bombing range, but aborted the mission when controllers reported the area was not clear of hazards.

The pilots conducted the emergency jettison because they were low on fuel and could not land with their bomb load, the Navy said.

The emergency happened on the second day of the biennial joint training exercise Talisman Saber, which brings together 28,000 U.S. and Australian military personnel over three weeks.

The U.S. Navy and Marine Corps were working with Australian authorities to investigate the incident, the Navy said.

A 7th Fleet spokesman did not immediately respond on Sunday when asked by email whether the dumping posed any environmental risk.

Australian Sen. Larissa Waters, the influential Greens party's spokeswoman on the Great Barrier Reef, described the dumping of bombs in such an environmentally sensitive area as "outrageous" and said it should not be allowed.

"Have we gone completely mad?" she told Australian Broadcasting Corp. "Is this how we look after our World Heritage area now? Letting a foreign power drop bombs on it?"

Graeme Dunstan, who is among the environmentalists and anti-war activists demonstrating against the joint exercises, said the mishap proved that the U.S. military could not be trusted to protect the environment.

"How can they protect the environment and bomb the reef at the same time? Get real," Dunstan said from the Queensland coastal town of Yeppoon, near where the war games are taking place.

The Great Barrier Reef, the world's largest network of coral structures, is rich in marine life and stretches more than 1,800 miles along Australia's northeast coast.