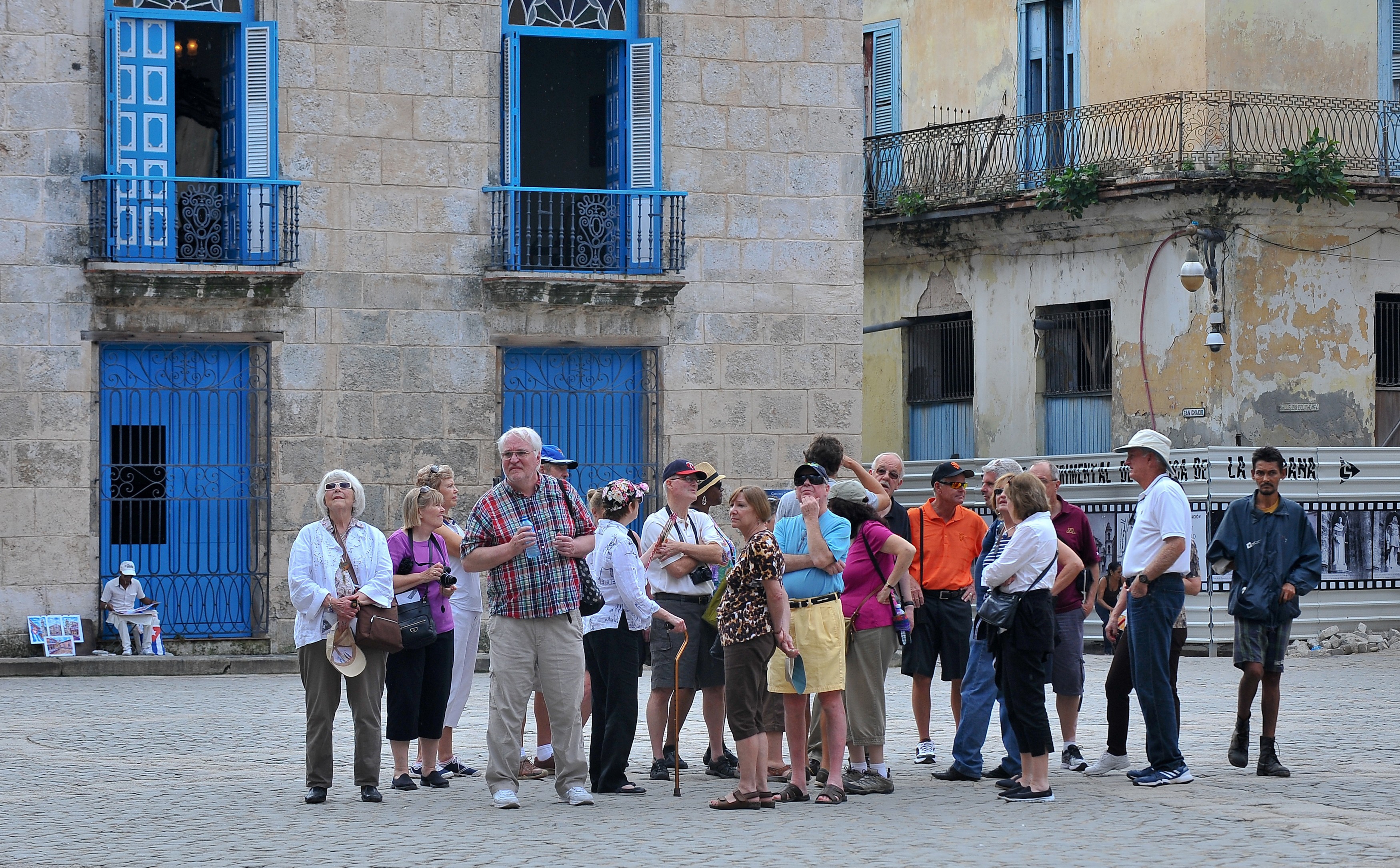 HAVANA -- The United States and Cuba have reached an understanding on restoring regularly scheduled commercial flights, Cuban and American officials said Wednesday on the eve of the anniversary of detente between the Cold War foes.

The diplomatic advance helps open the way for U.S. airlines to begin flying to Cuba within months in what would be the biggest business deal struck as the two countries try to normalize relations. Officials on both sides described it as an understanding on aviation but not yet a formal agreement and they hoped to reach a formal deal within hours or days. The three officials spoken to weren't authorized to talk publicly and demanded anonymity.

Teams who have been meeting since Monday in Washington "have made important advances in negotiating a memorandum of understanding on establishing regular flights between Cuba and the United States, and soon they will be ready to announce a preliminary agreement on this issue," said Josefina Vidal, head of North American affairs for Cuba's government.

Right now, American and Cuban travelers must fly on charter flights that are complicated to book, rarely involve an online portal and often force prospective travelers to email documents and payment information back and forth with an agent. Those flying sometimes must arrive at the airport four hours in advance and strict baggage limits apply.

U.S. officials and aviation executives have speculated that Cuba could allow more than a dozen flights from the U.S. a day. It's unclear if those flights would completely replace charters, but they appear certain to create a surge in travel that would place heavy strain on Cuba's already overstrained tourist infrastructure. Hotels and private hostels are booked for months.

Authorized American travel to the island is up 50 percent this year, Jeffrey DeLaurentis, who heads the U.S. Embassy in Havana, said Tuesday. While the majority of U.S. travelers are Cuban-Americans, there has been a sharp rise in Americans traveling for specially authorized purposes, particularly on educational tours known as people-to-people travel. Among President Obama's regulatory changes this year was one permitting such travel to Cuba without specific Treasury Department permission.

Cuba and the U.S. announced last week direct mail service would restart after a 52-year interruption. The governments had been speaking about restoring a postal link since Mr. Obama entered office, but those talks stalled when Cuba imprisoned U.S. contractor Alan Gross. He was freed in a prisoner exchange that sparked last year's declaration of detente.

On other issues, however, the U.S. and Cuba remain far apart. These include the billions of dollars in competing property claims, the status of fugitives in both countries, and Cuban protection of human rights.

The U.S. and Cuba re-opened embassies in each other's capitals this summer.

Thursday marks the one-year anniversary of the announcement by Presidents Obama and Raul Castro that they were ending a half-century of U.S.-Cuban enmity.