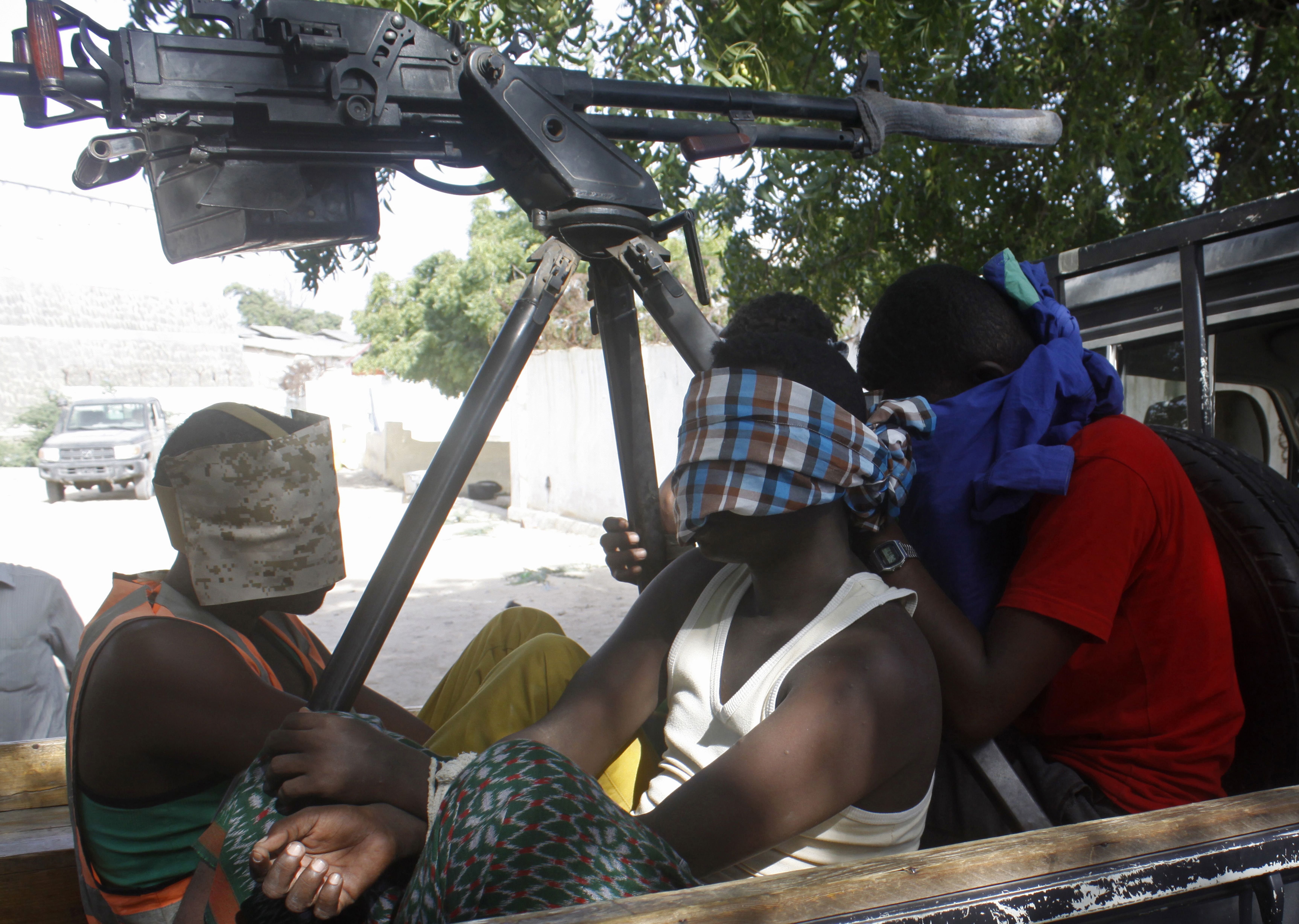 JOHANNESBURG -- The U.S. military says it has conducted an airstrike that killed nine al-Shabab extremists after its fighters attacked Somali government forces. The U.S. Africa Command statement says the airstrike on Monday was carried out about 24 miles northeast of the port city of Kismayo.

The statement says another extremist was wounded. It adds that according to its assessment, no civilians were injured or killed in the airstrike that was carried out in coordination with the Somali federal government.

The U.S. military has carried out 24 airstrikes, including drone strikes, this year against the al Qaeda-linked al-Shabab, the deadliest Islamic extremist group in sub-Saharan Africa.

Somalia this month marks the first anniversary of al-Shabab's deadliest attack, a truck bombing in the capital, Mogadishu, that killed 512 people.