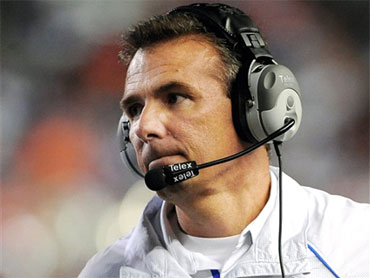 After the worst season of his career Urban Meyer is stepping down at Florida, giving up one of the premier jobs in college football for the second time.

The 46-year-old led Florida to two national titles but began to show the strain of his high-profile job when he briefly resigned last December, citing health concerns, but returned the next day.

He had been hospitalized with chest pains after the Gators lost to Alabama in last season's Southeastern Conference championship game.

This time he did not mention his health being an issue.

"At this time in my life, however, I fully grasp the sacrifices my 24/7 profession has demanded of me, and I know it is time to put my focus on my family and life away from the field. The decision to step down was a difficult one," he said in a statement released by the school Wednesday. "But, after spending more than two decades motivating and celebrating the young men I've been so proud to coach, I relish the opportunity to cheer for my three terrific kids as they compete in their own respective sports."

"The world of college football will miss Urban," Seattle Seahawks coach Pete Carroll said on a conference call. "He did a great job coaching at Florida. He had major personal issues and health issues a year ago, and I'm sure that he did everything he could to fight it off. Now he's making decisions that are probably exactly what he needs to be doing. ... He brought a lot of excitement to Florida football, the SEC and all that. Everybody's going to miss him."

Meyer was hired by away from Utah by Florida after he led the Utes to an undefeated season. In his second season in Gainesville, he led the Gators' to their third national championship. Two seasons later he won another.

A bid for a third national championship fell short in 2009, and the day after Christmas Meyer surprisingly announced that he was giving up the job. Just like now, he said he wanted to spend more time with his family, though he also said that he had health concerns.

Less than 24 hours later, he changed his mind and decided to instead take a leave of absence.

He was diagnosed with esophageal spasms and was taking prescription medication to treat it.

The leave of absence eventually turned into some extended vacation time.

Meyer scaled back in January - he didn't go on the road recruiting - but still worked steadily through national signing day. He returned for spring practice in March, but managed to take significant time off before and after.

He went to Hawaii with his wife, traveled to Rome and saw the Pope, took a trip to Israel, visited the Masters golf tournament with his daughter and took in a Tampa Bay Rays baseball game.

He said it was the first offseason in which he stepped away for days at a time.

But this season he had to replace Tim Tebow and several other stars who had gone on to the NFL, and the Gators struggled mightily.

Florida finished 7-5, the worst record of Meyer's 10-year head coaching career, which began at Bowling Green, and the first time the Gators had lost five regular-season games since 1988.

The season ended with an embarrassing 31-7 victory to Florida State, Meyer's first loss to the rival Seminoles.

After that game, Meyer vowed to fix the Gators' problems.

"I can assure you we are going to rebuild this thing and build it up the right way and do it right," Meyer said. "Obviously we are down a little bit. I didn't believe we'd be that far down, but we are. How do you build a program up? You build it up with tough players, tough coaches and you have got to play better."

Meyer's staff had also undergone significant changes in the past few seasons, with both his offensive and defensive coordinators from the championship teams moving on to become head coaches.

Dan Mullen, who had been Meyer's quarterbacks coach since his days at Bowling Green, went to Mississippi State after Florida won the '08 championship.

Offense has always been Meyer's specialty, his spread-option had produced some of the most potent attacks in college football throughout his career.

But the Gators ranked 10th in the SEC in offense this season and offensive coordinator Steve Addazio, another longtime Meyer assistant, had come under fire for the problems.

Despite this season's struggles, Meyer's resume is one of the most impressive in college football.

"It's been an honor and privilege to have Urban Meyer be our football coach for six years," Florida athletic director Jeremy Foley said in the statement. "The championships, the mentoring of young men and his commitment to the University of Florida have indeed been special.

"It is a chapter in our history that is closing, but I know Urban wants to remain involved with the University and the Gainesville community. He absolutely loves the Gators."

The Florida job is one of the best in the country, and Foley will no doubt have a deep pool of candidates from which to choose.

Mullen has been speculated to be up to fill the vacancy at Miami, but now it's fair to ask if he will be pursued by the Gators. 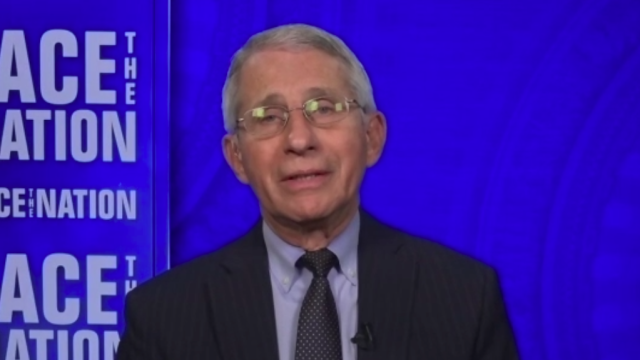 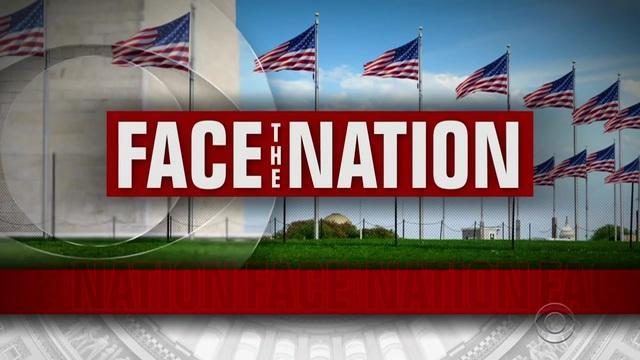 Today on "Face the Nation," America is facing familiar challenges -- with increasing frustration. 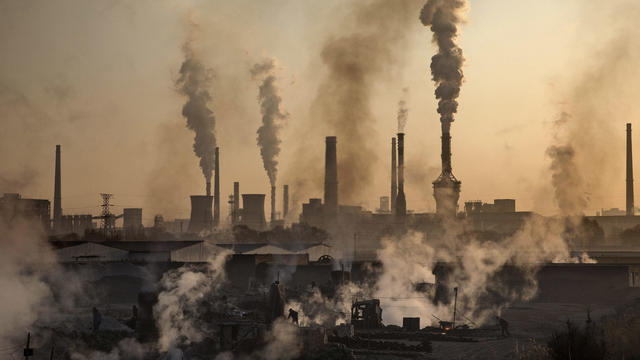 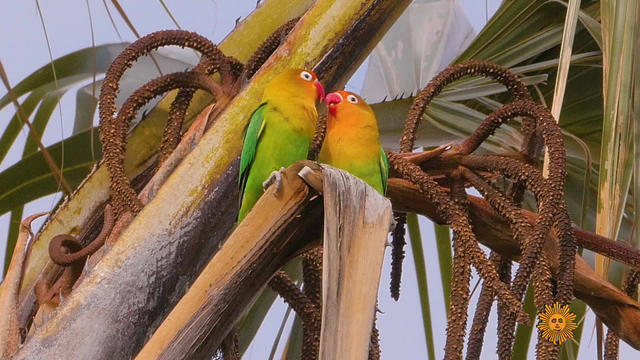 "Sunday Morning" takes us to the far-away shores of Lake Eyasi in northern Tanzania, home to the aptly-named Fischer's Lovebirds. Videographer: Lee McEachern. 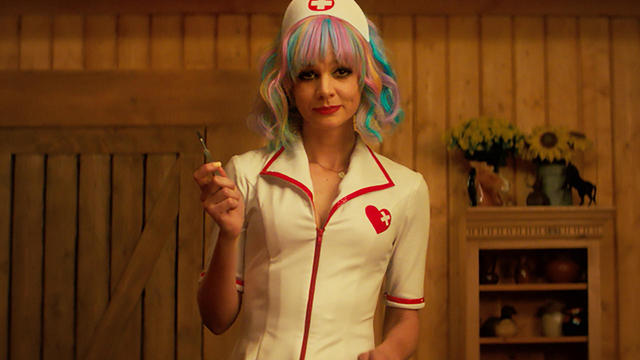 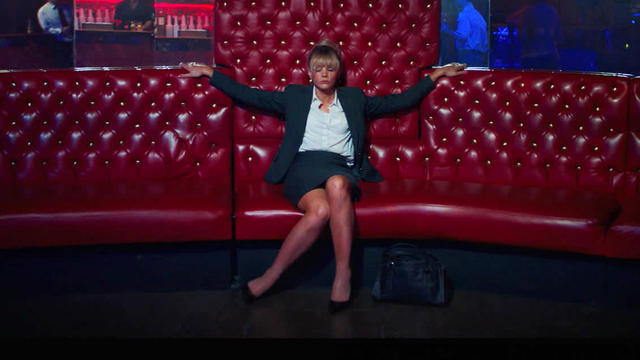 "Promising Young Woman": An elegant, gut-punch of a film

The awards-season success of Emerald Fennell's "Promising Young Woman," a revenge thriller in which a woman methodically wreaks vengeance after her best friend is sexually assaulted, has spurred conversations about sexism in Hollywood and female empowerment on screen. Correspondent Holly Williams talks with Oscar nominee Carey Mulligan about the film's message and its fearless, complicated heroine.