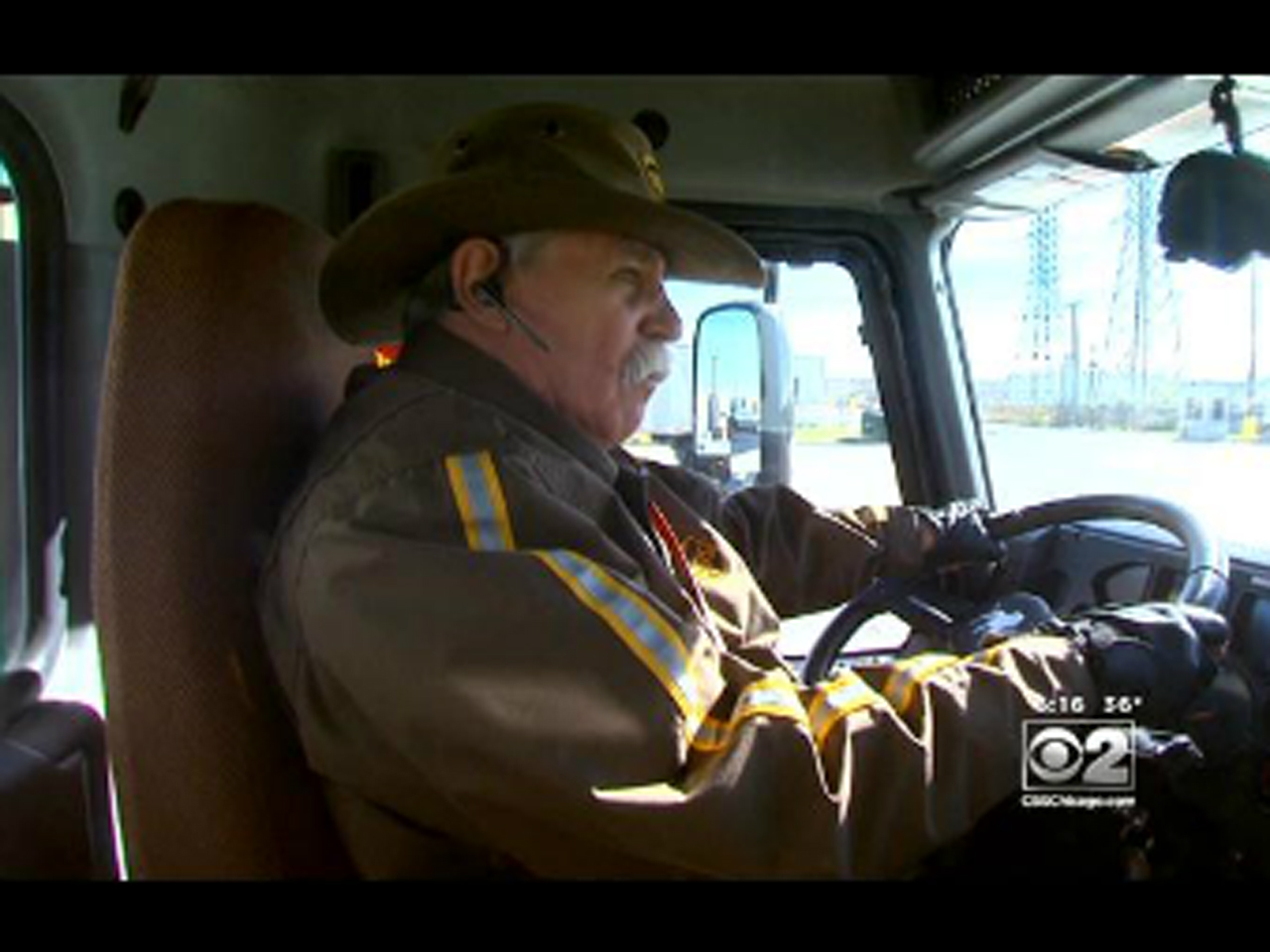 (CBS) - Ralph Lendi has spent more than 40 years driving for UPS and has racked up about seven million miles - but has never had one incident; not one accident, not even one speeding ticket.

How far is seven million miles?

The distance from Earth to the moon is about 239,000 miles, so seven million miles is like going back and forth more than 29 times.

"Sounds crazy to me," Lendi told CBS Chicago of his safety record..

"My dad was a truck driver too, he drove over 50 years," said Lendi.

His co-workers call it amazing, a record worthy of distinction. He's not nearly as impressed.

"This time of year, probably loaded with Christmas presents for kids. You wanna get it there for them, y'know make the Christmas special, too," said Lendi.

"If I had to give one piece of advice to anybody, space. Leave yourself room around everybody else," said Lendi. "And candy."

In fact, Lendi's nickname is the "candy man."

Ralph Lendi's record is known company-wide. His is the third safest driving record among all UPS drivers in the U.S. According to CBS Chicago, the number one road warrior has gone 50 years without an incident.