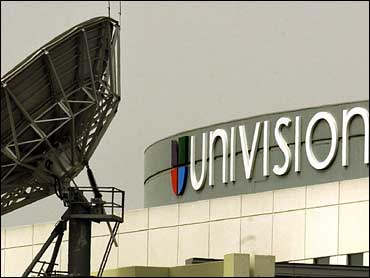 The deal priced at $36.25 a share in cash was approved by more than 80 percent of the shares that voted, which in turn represented more than 60 percent of company's outstanding shares, Univision said.

In addition to what it is offering for the shares, the investment group would assume $1.4 billion in Univision debt.

The transaction must still pass regulatory approval, but is expected to close next spring.

Shareholder approval of the sale was widely expected, despite the objections of some shareholders who filed separate lawsuits against the company and its board of directors in June, seeking to block the sale on grounds the board failed to obtain a fair price for the company.

The lawsuits followed a rocky auction for the broadcaster that left a rival investor group led by Mexican broadcaster Grupo Televisa SA rankled over having its bid rejected.

Televisa claimed Univision refused to engage in any talks after the Televisa group made its initial bid, despite repeated offers to do so.

Speculation that the rebuffed Mexican media giant still planned to put forth a higher offer for Univision resurfaced in recent weeks, leading the company to issue a statement last week saying it had no intention to do so. 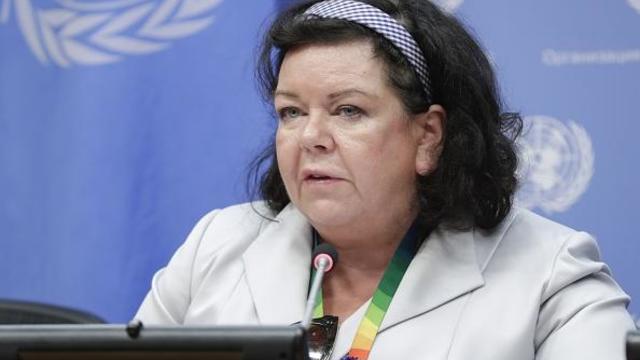