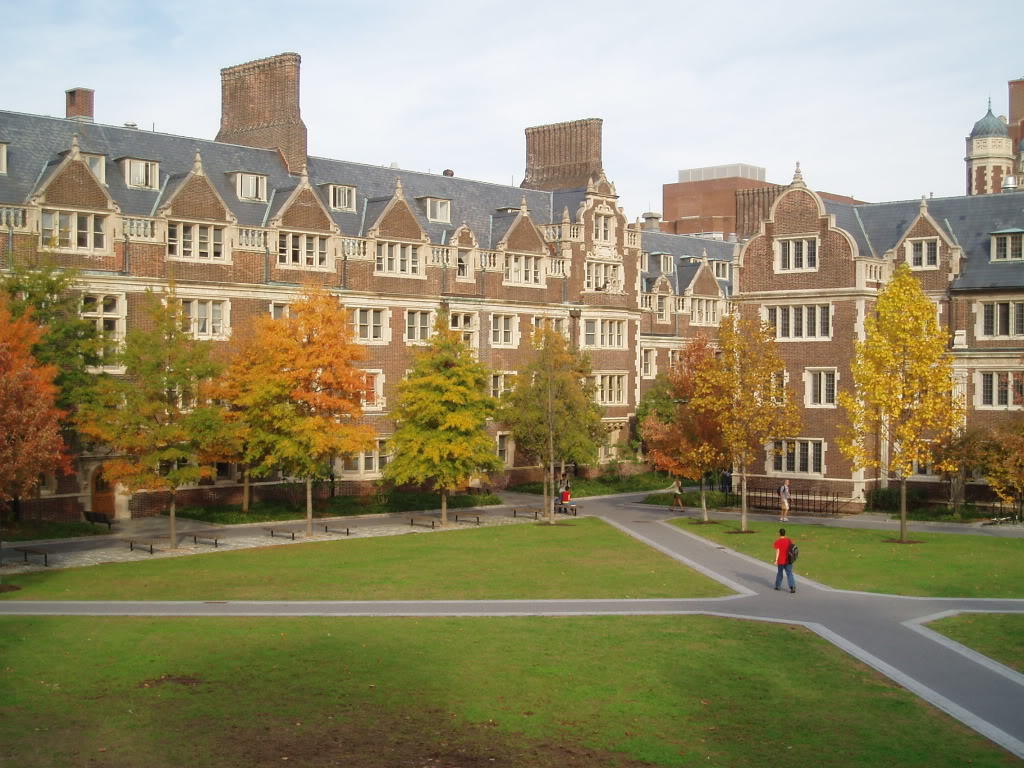 Students at the University of Pennsylvania are shaken after “a number of black freshman students” were unknowingly added to a group text message thread with racist rhetoric and imagery.

According to a statement from the university, the “GroupMe” account -- apparently controlled by a user based in Oklahoma -- contained “violent, racist and thoroughly repugnant images and messages.”

In screenshots obtained by the Daily Pennsylvanian, the campus newspaper, the account appeared to include depictions of lynchings; members were also called racially explicit terms.

University officials and IT staffers are attempting to locate the exact origin of the account.

“I feel sick to my stomach,” Cavalry Rogers, an African-American UPenn student, wrote in a widely-shared Facebook post. “I don’t feel safe.”

Another student told The Daily Pennsylvanian that the incident was a blatant “instance of anti-black racism.”

The University of Pennsylvania is President-elect Donald Trump’s alma mater.