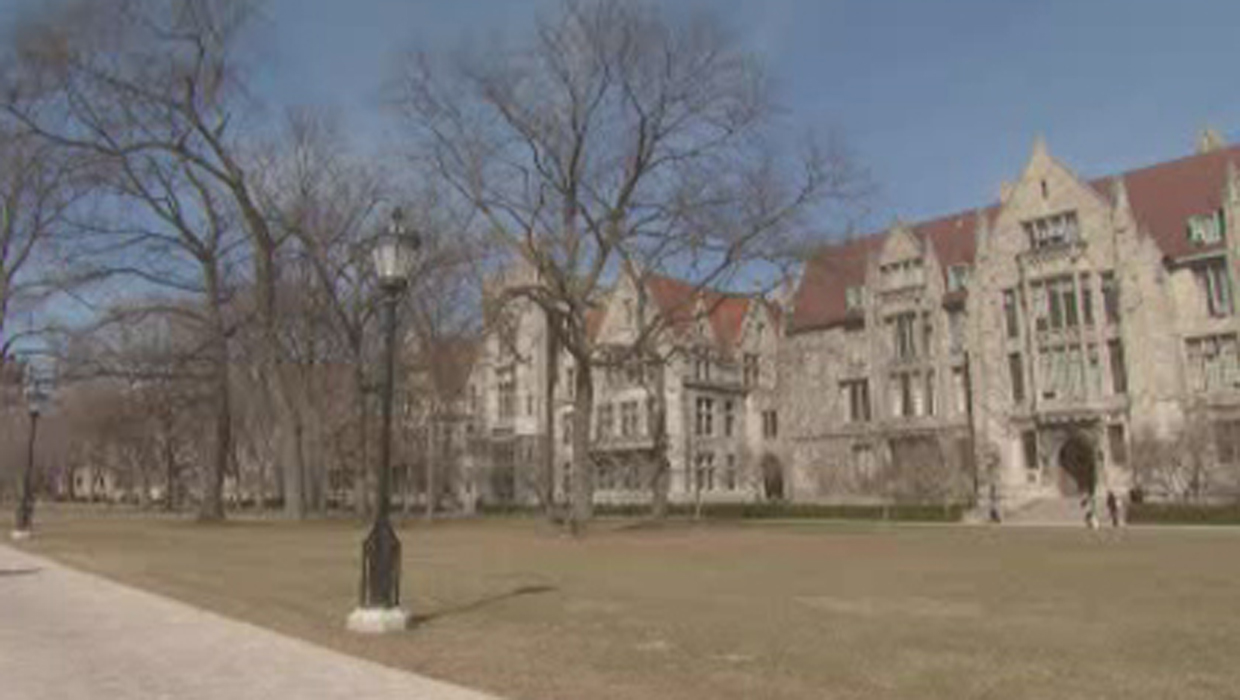 Around 4:15 p.m., 20-year-old Nicholas Barnes’ body was discovered in his single dorm room at International House on the University of Chicago campus. According to the Chicago Tribune, the discovery was made after complaints of a foul odor were reported coming from the room.

The Tribune reports that the third-year student, originally from Pittsburgh, had last swiped in his student ID card at the dorm just before 11 p.m. on Feb. 7, over a week before his body was found.

“It was just really surprising to me to think somebody on this campus could go unnoticed for so long,” Tinley Melvin, a 20-year-old junior from Toronto, told the Tribune. “It’s everyone’s worst fear that they would be so anonymous.”

In a campus-wide email, Vice President for Campus Life and Student Services Karen Warren Coleman said there was no evidence of foul play and that the cause of death was under investigation, reports CBS Pittsburgh.

“Our thoughts are with Nicholas’ family and friends, the Booth House community, residents and staff of I-House, and all who are touched by this loss,” said Coleman.

“It’s just an awful situation to hear of,” said Paul Ejzak of Shady Side Academy, the Pittsburgh preparatory school where Barnes graduated in 2011, told CBS. “Since I heard the news, all I have thought of is the wonderful, strident and young man that Nick was.”

Barnes majored in Germanic studies and went abroad to Austria in the fall of 2012, according to undergraduate Dean of Students Susan Art.

“Nick will be painfully missed,” Art wrote in an email to staff and faculty. “He was an excellent student, admired by faculty and peers alike.”

The Cook County Medical Examiner performed an autopsy on Sunday and says results are pending a toxicology report.