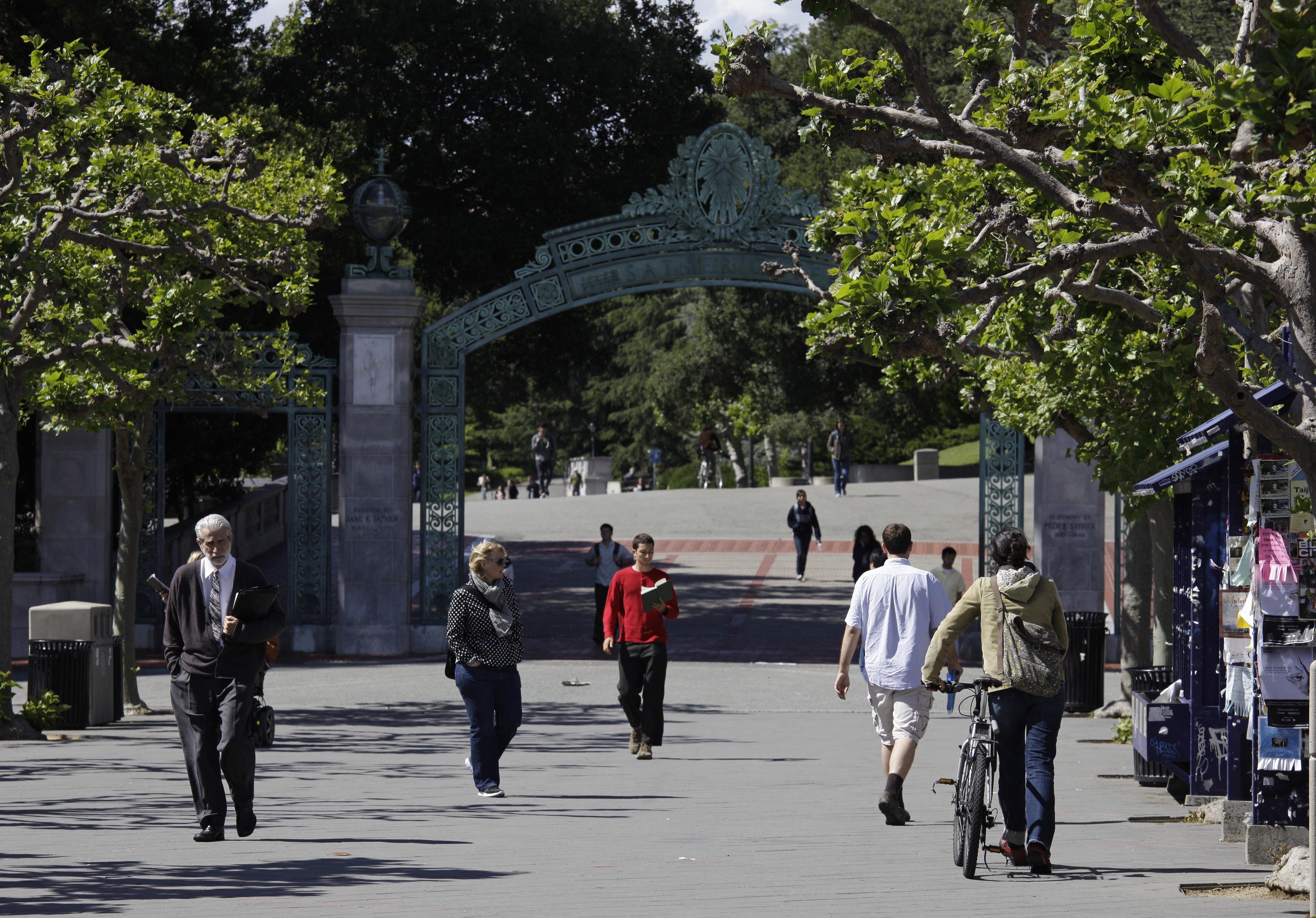 BERKELEY, Calif. -- The University of California said it investigated 113 cases of sexual misconduct involving staff and faculty at its 10 campuses over a recent three-year period, according to hundreds of pages of internal documents released Tuesday.

The information was released to The Associated Press and other news organizations following a public records request made amid a string of high-profile cases at UC Berkeley last year.

Many details and personal information in the documents are redacted but the records give an overview of how many sexual harassment cases were investigated system-wide at the University of California in recent years.

The 113 cases occurred between January 2013 to April 6, 2016, and include allegations that range from inappropriate conduct to sexual assault, according to a summary from the office of UC President Janet Napolitano. All 113 cases involve employees found to have violated the University’s Sexual Violence and Sexual Harassment policy.

About 58 percent of the cases came from complaints by staff members, while 35 percent were from student complaints. The rest were unknown or anonymous.

It said 7 percent of the cases involved sexual assault, “including the touching of intimate body parts.”

The summary also said that approximately two-thirds of the people accused of misconduct no longer work for the University of California.

In one case, Sujit Choudhry, the former dean of the law school, received only a temporary pay cut and orders to undergo counseling as punishment after a 2015 investigation substantiated claims that he repeatedly kissed and touched a subordinate.

The university also faced criticism for several other sexual harassment cases, including one involving the campus’ vice chancellor for research and a prominent astronomer who were initially were allowed to keep their jobs but ended up resigning under pressure, as did Choudhry.

Napolitano has put in place mandatory sexual assault training for students and employees and created a system-wide peer review committee to evaluate proposed sanctions for senior university leaders and faculty found guilty of misconduct. Previously, it was up to individual campuses to impose sanctions on their own officials.