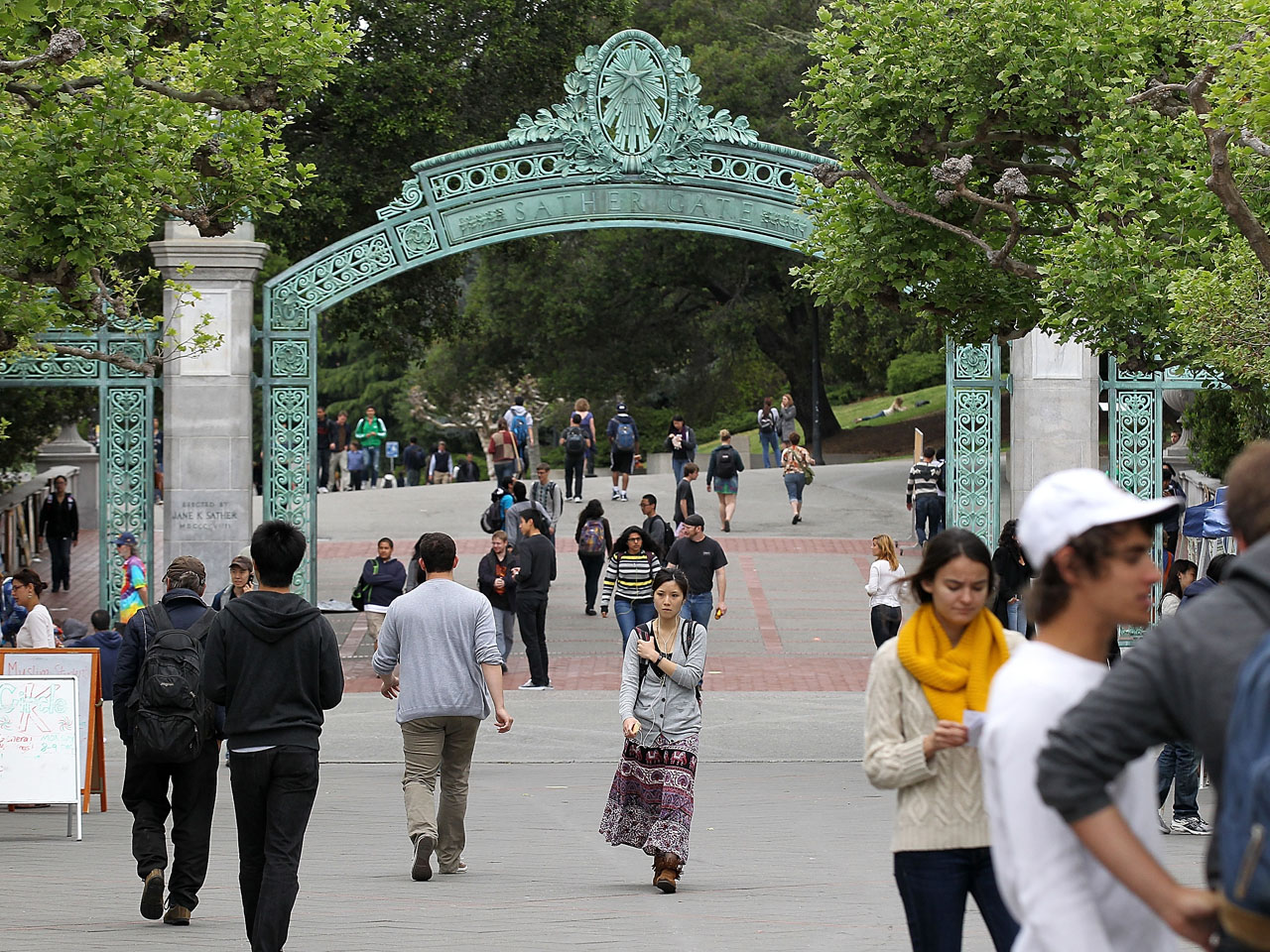 Interfraternity Council President Daniel Saedi called it “relatively unprecedented” for the Greek system to suspend its own parties but said Friday that fraternities and sororities agreed to pause social events to figure out how to keep them safe.

“We needed to take some time off and really assess our situation,” said Saedi, a 21-year-old senior at Berkeley. “These are grave acts of violence that are occurring. They have no place anywhere in this country let alone on college campuses.”

“This is really the heart of the college experience for a lot of these kids and I don’t want seem entitled when I’m saying this but, it is really taking away from their experience here. So making a decision like this is relatively unprecedented…” Saedi told CBS San Francisco.

“For now we have no reason to believe that these were committed by fraternity men. However, despite that, it’s still alarming it occurred on our property,” Saedi said.

Saedi and Panhellenic Council president Divya Thomas, who oversees the school’s 12 sororities, announced the suspension this week in a Facebook post, saying they would “suspend all social events until we can reevaluate our risk management practices.”

The UC Berkeley administration has also received attention and criticism for its handling of sexual harassment cases involving high-profile faculty members. Among the critics were students, who now appear to be taking their own steps to increase safety.

Saedi said there is no timeline for the ban. Members of all fraternities and sororities will meet this weekend to discuss safety measures related to sexual violence, alcohol consumption and other issues.

“Hopefully, over the weekend we will craft a new set of operating standards that all fraternities and sororities will agree on,” Saedi said.

Voluntarily shutting down fraternity parties is unusual, but not unheard of. After a reported sexual assault at Emory University in Atlanta in 2014, the Intrafraternity Council there also issued a self-imposed suspension of all social activities. But typically, the university administration is the one to impose bans on fraternities or sororities for hazing, drinking, sexual misconduct or other disciplinary matters.