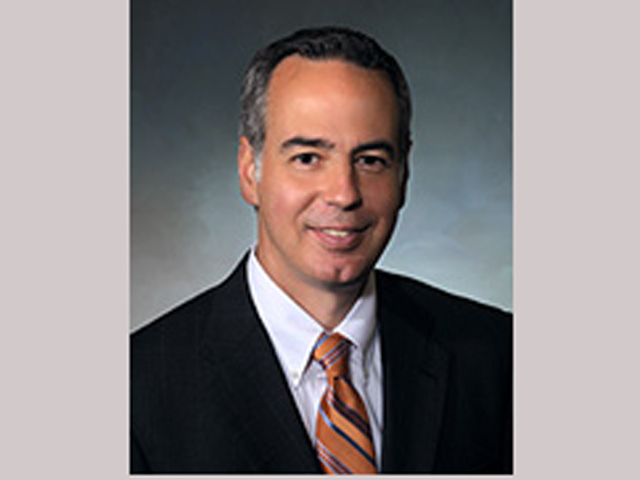 According to an NBC report, Morris used his university e-mail account to access the explicit material, sometimes paid for through PayPal, under the name “Funshooter2006.”

U.Va. spokesman McGregor McCance has said Morris has been suspended. Morris is associate dean of graduate programs and professor at the university's McIntire School of Commerce.