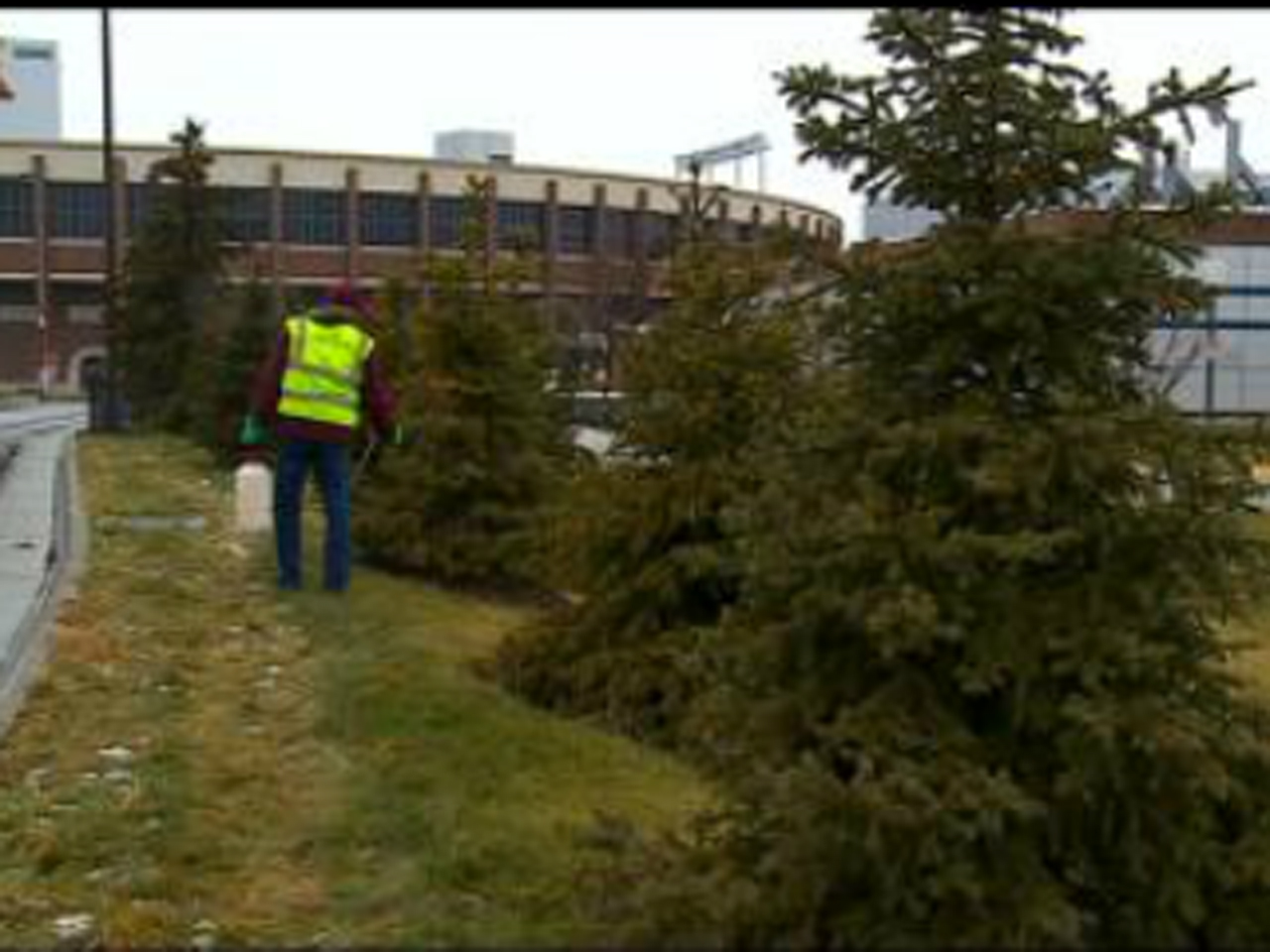 MINNEAPOLIS - The University of Minnesota says theives steal evergreens from its campuses each winter to use as Christmas trees at home, so they’re trying a new deterrent - "skunk spray," according to CBS Minnesota.

Doug Lauer, who has been the Land Care Supervisor at the school for 15 years, says some of the taller trees on campus cost as much as $3,000 to buy, plant, water and maintain - which is why the university is resorting to unusual measures.

“We go out and we spray the pine trees and evergreens with skunk scent,” Lauer said.

They apply latex gloves, take aim and spray a pumper full of the stuff.

For years, the university lost more than a dozen trees and thousands of dollars around the holidays.

“A lot of time on bigger trees you’ve seen where they’ve come in and taken the top three feet or so and left the rest of the tree,” worker Jason Johnson said.

Now, all a thief has to do is get close to know cutting down "their" Christmas could be a mixed blessing, indeed.

“If somebody comes by and takes the tree bring it home and puts it in their house the skunk smell will fill their whole house with that odor,” Lauer said.

According to CBS Minnesota, the school says that thanks to the use of skunk spray and the addition of cameras, last year the U. of Minn. didn’t lose any trees to thieves.