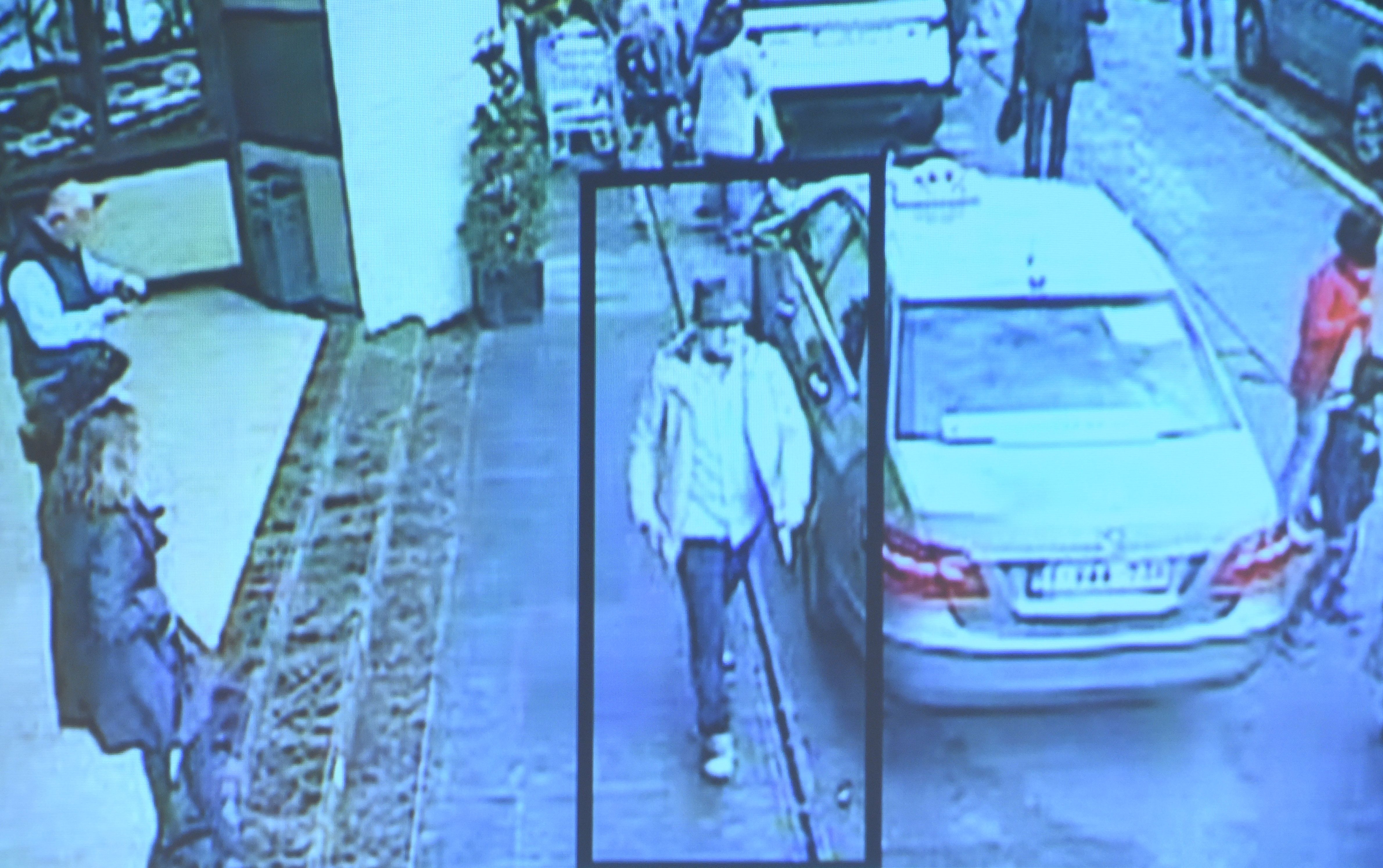 LONDON, United Kingdom -- A British man was convicted Tuesday of providing cash to a key suspect in the deadly Brussels and Paris bombings.

Zakaria Boufassil was found guilty at Kingston Crown Court of engaging in conduct in preparation of acts of terrorism by providing $3,700 worth of currency to bombing suspect Mohamed Abrini at a secret meeting in Birmingham, England.

Abrini is the “man in the hat” seen on video footage moments before the deadly March 22 bombings at Brussels airport that killed 16 people. He is also a suspect in the Nov. 13, 2015, attacks on Paris. He is currently in custody.

Prosecutors said that Abrini visited England in July 2015 and received the cash from Boufassil, 26, and Mohammed Ali Ahmed, 27, who earlier pleaded guilty, at a rendezvous in a park.

Boufassil told the court during the trial that he was a marijuana user who practiced a “moderate and tolerant” form of Islam. He condemned Islamic State of Iraq and Syria (ISIS) extremists as “worse than animals.”

He admitted meeting Abrini in the park, but said it had nothing to do with extremism.

Still, the jury endorsed prosecutors’ claim that he knowingly provided the money for use in militant attacks. Prosecutor Max Hill said there is “no doubt” the money was given to Abrini to assist acts of terrorism.

Marcus Beale, assistant chief of the West Midlands Police, said the conviction was important because the money transfer “identified a dangerous link” to Abrini.

“The conviction … sends a clear message to those who fund terrorism [that they] will be prosecuted and potentially face lengthy prison sentences,” Beale said.

The two men will be sentenced on Dec. 12. The maximum penalty is life imprisonment.