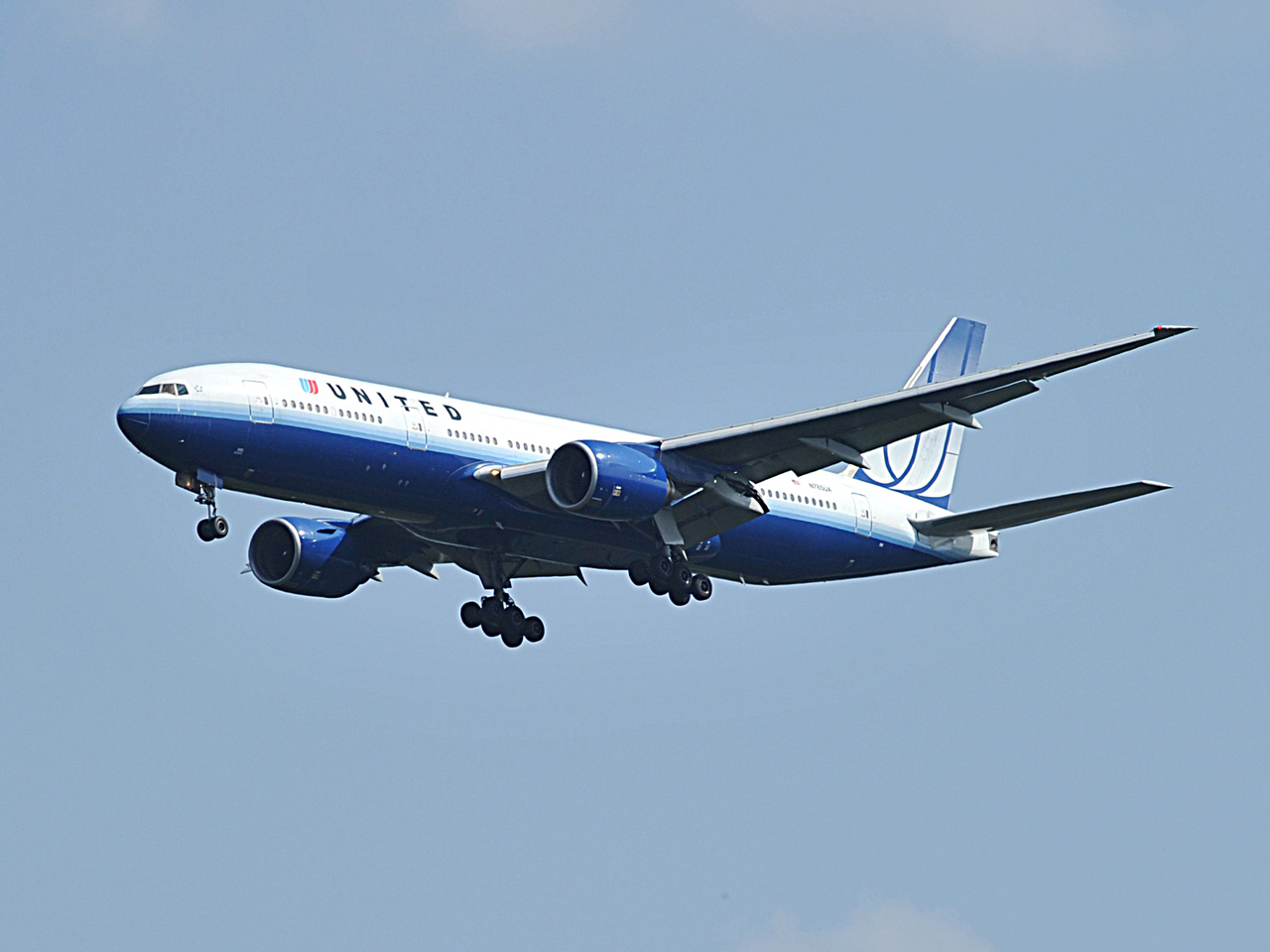 NEW YORK It was a rough third quarter for United Airlines (UAL).

Travelers stayed away, frustrated by technology glitches from United's merger with Continental. And a huge accounting charge wiped out most of its profit.

United's performance weakened by every measure important to airlines: Per-passenger revenue fell 2.6 percent, and was down in every part of the world except for the Pacific. Traffic decreased 1.5 percent. Yield, which measures fares paid, slipped 1.2 percent.

Its most recent profit would have been bigger if not for a special charge for a preliminary agreement with its pilots. But excluding that charge, its profit of $1.35 per share was still 12 cents less than analysts expected, according to FactSet.

By comparison, Delta's (DAL) passenger revenue rose 1 percent during the most recent quarter, and yield rose 3 percent. The rival airline posted a $1.05 billion profit, with an assist from bets on fuel prices.

United planned ahead for some of the traffic reduction by reducing flying capacity 1.4 percent. Airlines have been increasingly aggressive about cutting capacity to keep the number of seats they offer in line with demand, so they can keep fares higher.

United booked a $454 million charge to cover future lump-sum payments to pilots. United also recorded $60 million in integration expenses for merging the two airlines. That money covered repainting planes, merging computer systems, and charges for getting rid of facilities that the combined airline no longer needs.