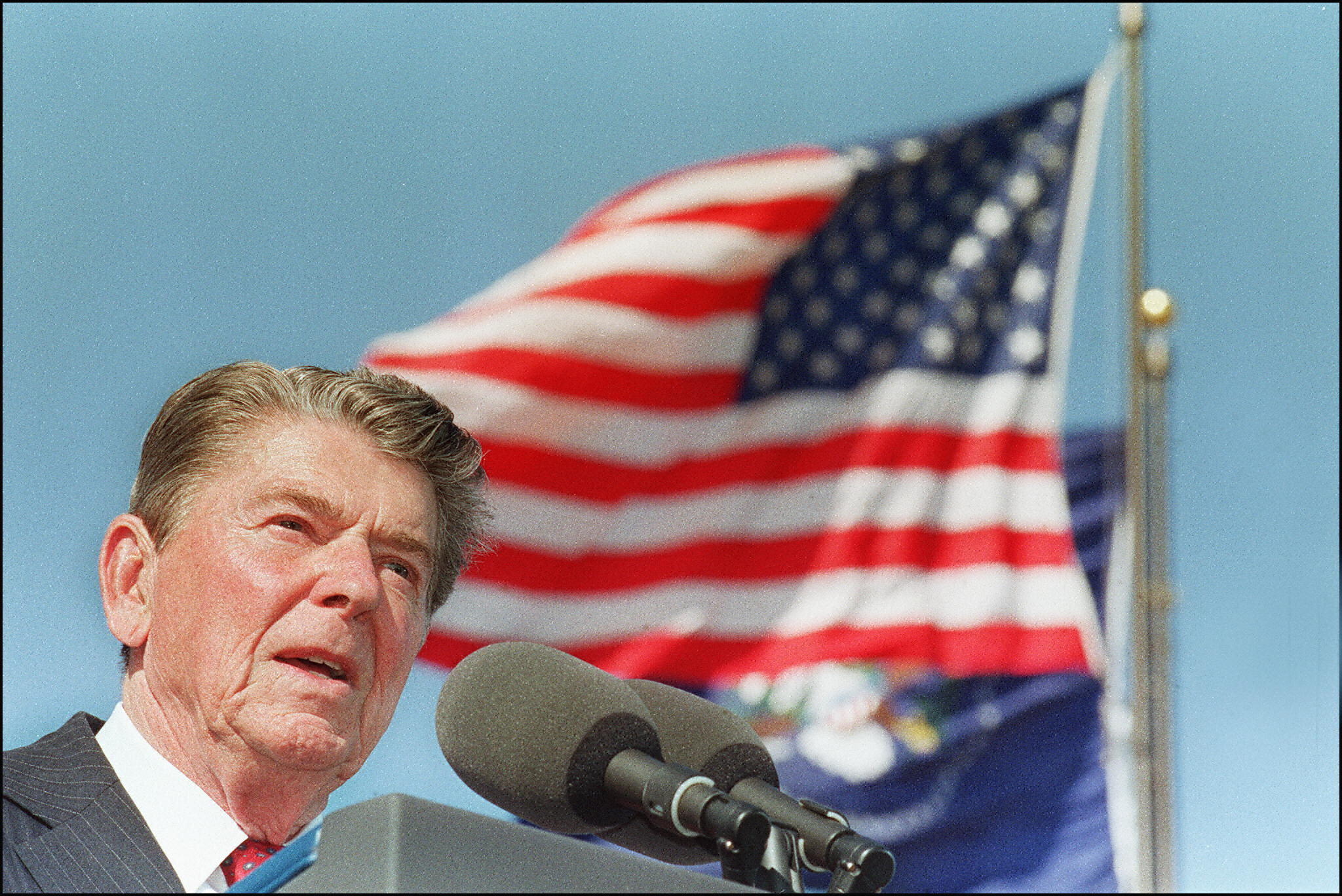 The honor is for Americans who improved working conditions, wages and quality of life for families.

Acosta noted that as president of the Screen Actors Guild in the 1940s and '50s, Reagan led the union through three strikes and negotiated health and pension benefits and residual payments for members.

However, as U.S. president in 1981, Reagan fired striking air traffic controllers, banned them from government jobs for life and decertified their union. A new union was only formed years later.