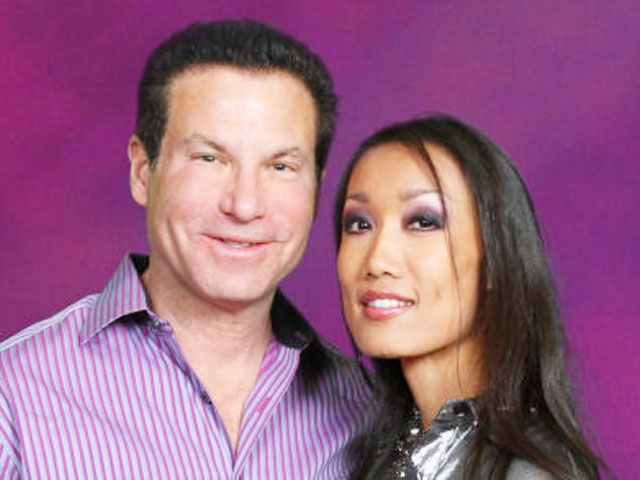 (CBS/KFMB) SAN DIEGO - A  world renowned forensic pathologist discovered unexplained head injuries on the body of Rebecca Zahau, the woman who was found naked, bound and hanged at her millionaire boyfriend's mansion in San Diego.

"She has subgaleal hemorrhages; those are hemorrhages on the undersurface of the scalp. I see no reason why she should have those," Dr. Wecht said, according to the station. "You get those when your head strikes something or is struck by something."

Despite Wecht's findings,  the San Diego County Sheriff's Department closed their criminal investigation into the case Friday, saying there is no evidence of foul play in Zahau's July 13 death.

According to police, Zahau used a rope to tie her own hands, feet and neck before rolling off the balcony of her boyfriend, 54-year-old Jonah Shacknai's mansion.

However, Wecht believes even if Zahau's body hit branches as her body was falling down the impact wouldn't be great enough to cause the hemorrhage's found.

Wecht, 80, is a former president of the American Academy of Forensic Science who has consulted on numerous high profile death investigations, including the murder of JonBenet Ramsey and the assassination of President John F. Kennedy.

Police believe that Zahu's suicide was sparked when Max Shacknai, the 6-year-old son of Zahau's millionaire boyfriend Jonah Shacknai, suffered a severe brain injury after falling from the grand staircase at the mansion on July 11. Max Shacknai died two days after the accident, reports the station.

Detectives said Shacknai's brother, Adam Shacknai, was the only other person home at the time of Zahau's death. Adam said he cut down Zahau's body then called 911.

In the medical examiner's report released Friday, new details of the bizarre deaths were released. Medical Examiner Investigator Dana Gary described a message found painted on a door inside the house.

"I noted black painted writings on the bedroom door that led into the room with the balcony," Gary wrote. "The writing 'She Saved Him Can You Save Her' in black paint was on the hallway side of the bedroom door," the report said.

Zahau's family said Friday they do not believe the suicide conclusion of the autopsy.