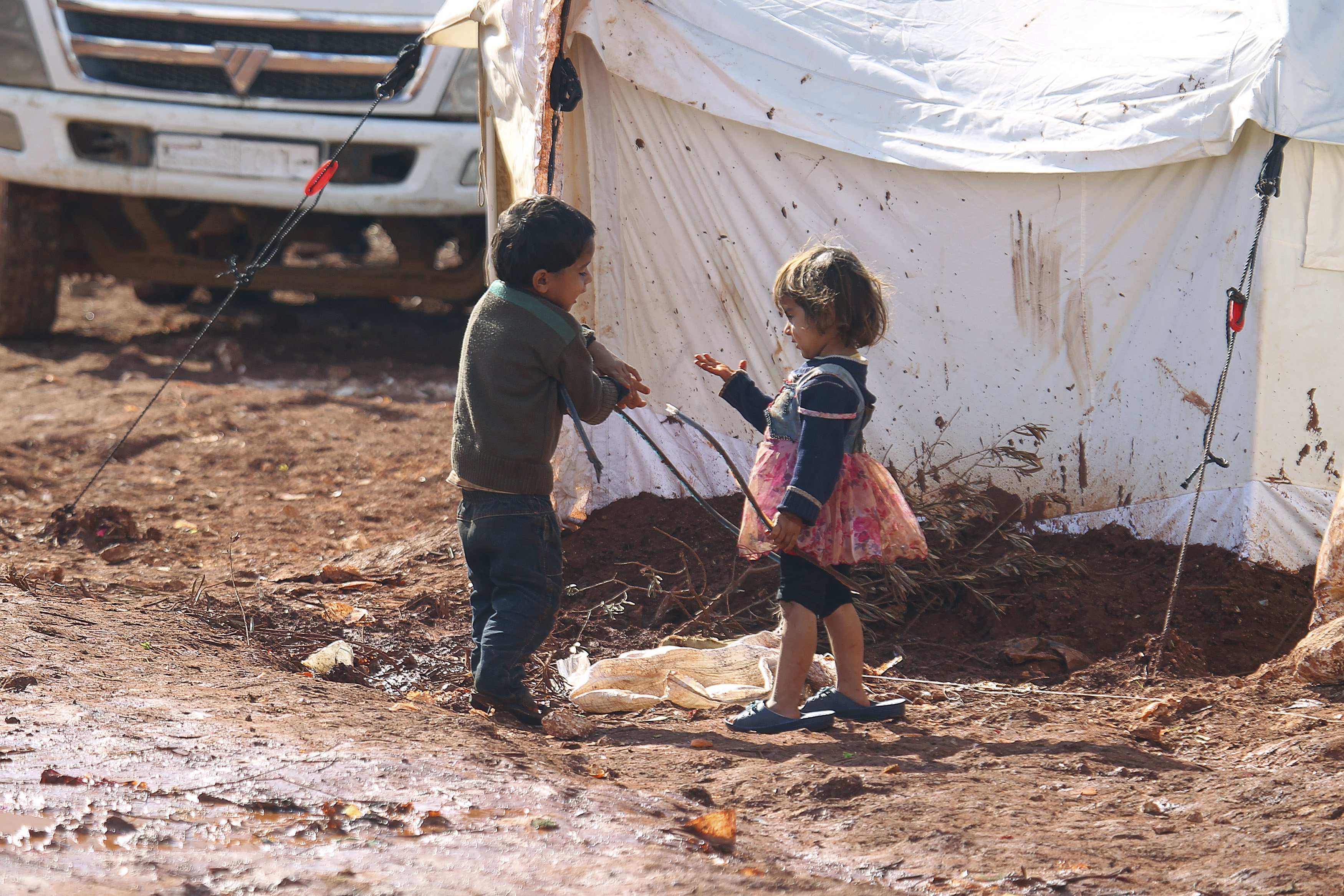 ISTANBUL, Turkey -- With the help of continuous Russian airstrikes, the Assad dictatorship in Syria is advancing on the city of Aleppo, the main rebel stronghold. It was once Syria's largest city and Assad's forces may have it surrounded in a matter of days.

Syrian refugees are streaming out of Aleppo in a march toward Turkey, fleeing the intense fighting.

Up to 20,000 people are already massed at the Turkish border, according to the U.N. -- but so far, they haven't been allowed to cross.

That's sparked fears that the regime could surround the entire city, laying siege to areas held by the rebels and trapping civilians.

But taking full control of Aleppo -- a city of two million people before the war started -- would be a much bigger prize for the Syrian regime and its Russian backers.