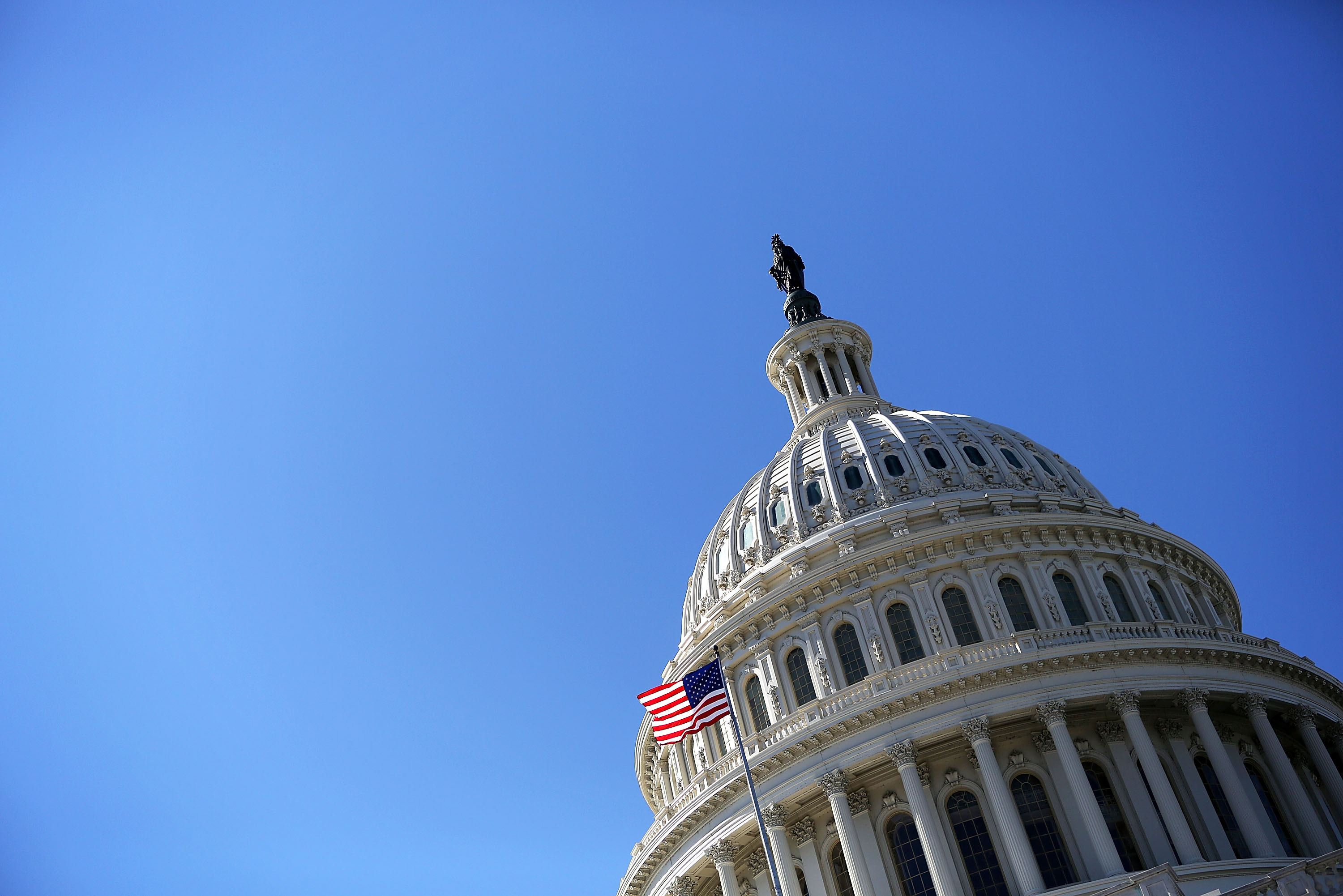 Hundreds of lawmakers fled hot and humid Washington on Thursday and Friday for yet another congressional recess, many returning to their states and districts to regroup and gird themselves for a heady summer of legislating.

Or not legislating, as it were - left behind in Washington was a considerable to-do list. Student loan rates are scheduled to double on July 1, and members of both parties conceded that Congress would not take action before then, promising a retroactive fix that erases the days (or weeks...or months) during which the doubled rate holds sway.

The House and Senate, unable to agree on a solution, are likely to pursue a one-year extension of the current rate - as they did last year at this time - while lawmakers in both parties and chambers iron out their differences.

Ditto on the farm bill, a funding proposal that passed the Senate and failed to clear the House due to disagreements between the parties on funding for social services like food stamps. Some lawmakers are now eyeing a temporary extension of the current farm bill's funding levels to prevent calamity and allow Congress some breathing room to find a solution.

The debacles over student loans and the farm bill are only the latest two iterations of a familiar pattern in Congress.

And the budget cuts known as the "sequester" were implemented and triggered because Congress could not agree on a comprehensive debt reduction package. Even the scheduled trigger of the cuts was pushed back three months at the end of 2012 to buy lawmakers more time to avert them.

Ultimately, Congress failed to stave off the cuts - sequestration landed as (re)scheduled.

The lesson from these examples and others: Congress seemingly isn't working how and when it's supposed to work.

But how did we get here? Who's to blame? And how can a gridlocked legislature get its groove back and resume tackling big issues in a big way?

One thing's for sure, said the American Enterprise Institute's Norm Ornstein in an interview with CBSNews.com - it didn't used to be this way.

"Congress almost always has difficulty overcoming its inertia and doing something significant without a crisis or a triggering event - that's true when it's a functional place, but they get things done," said Ornstein, a scholar and longtime observer of Congress. Now, however, it's a different story. "In this Congress, the dysfunction is so high, the level of tribalism is so great, the mindset of the minority party within divided government is such that the typical triggering events just don't work."

"Almost always, in the past, we've found the capacity to act, even if one party feels like it was shafted," he said.

Ornstein blamed many factors, chief among them an "asymmetric polarization" that has produced a "Republican Party, particularly in the House, that has just gone off the rails, again and again."

The widening ideological divide between the parties, driven chiefly by Republican extremism, is best exemplified by the recent dispute over the farm bill, Ornstein said, when Republican leaders in the House "moved dramatically to the right on slashing food stamps, but still had 62 Republicans who didn't think it went far enough."

"If the speaker can't rally his own troops, what does that tell you?" Ornstein asked.

Former Rep. Bob Walker, R-Pa., who served in House leadership during his two decades on Capitol Hill, brushed aside Ornstein's argument as "nonsense."

"I think to throw it on the Republicans is a misnomer," he said in an interview with CBSNews.com. "Everybody wants to say it's the tea party - that's just nonsense. Are there some tea party people who just want to vote no on everything? Yes. But the vast number of guys who arrived in 2010 are pretty responsible legislators at this point. They're learning the ropes, and they're doing better, but the lack of an open process shuts them out of decision-making, and that frustrates them."

Walker argued that the problem was institutional, not ideological - that today's dysfunction can be blamed on the abandonment of regular order in the Congress.

In the past, committees designed legislation that was brought to the floor and amended by lawmakers in an open process. Today, Walker argued, that lawmaking authority has been usurped by gangs of lawmakers, committee chairmen, and leaders in both chambers who zealously guard their carefully crafted legislation and don't want the hoi polloi to have a say. As a result, he said, scores of legislators feel no obligation to back a bill in which they've invested no pride of authorship, and gridlock reigns.

"What you've got is a lot of members now who feel as though they've been totally excluded from the process because bills have been written by small groups of people and they can't offer amendments," Walker explained, saying he was "very concerned" that this dissolution of regular order has "caused a complete breakdown of the ability to get things done."

Walker also argued that the Obama administration must share in the blame, saying he's "never seen a White House that has been more disconnected from Congress."

President Obama seems distant and aloof to lawmakers, Walker said, and the kinds of presidential involvement in the legislative process that have previously greased the skids in Congress are notably absent from Mr. Obama's approach to the legislative branch. As a result, he said, bills that might have passed if the president flexed some muscle are instead left to languish.

He cited the student loan debate as one recent example, saying the House advanced a proposal similar to the president's, but Mr. Obama failed to corral Senate Democrats behind a compromise.

Whether the problem is ideological or institutional in origin, Ornstein said, the results are "deeply destructive" to Congress' ability to solve big problems.

The dysfunction isn't exactly winning Congress any friends among the public, either. In a June CBS News/New York Times poll, only 13 percent of respondents said they approved of the job Congress is doing, while 80 percent disapproved. Other surveys have reflected a similarly damning appraisal.

"It's rare that you have a time when Congress is widely admired," Ornstein conceded. "The process itself looks messy, and there's a long tradition of disdain for politicians."

Usually, though, "there's generally a much higher level of approval - at least a sense that they're muddling their way through. Now, what people see is a circus. And they're not wrong about that," he added.

Walker agreed that the perennial dysfunction is sapping Congress' popularity. "The public looks at the Congress and doesn't feel as though they can act in the best interest," he explained.

And it's not just constituents who are incensed, he said - lawmakers are too. "If you talk to members right now, you would find that the vast majority of members are extremely frustrated with what's going on on Capitol Hill."

To right the ship, Walker argued, congressional leaders must reinstitute some semblance of regular order and open the legislative process to broader input. "If both the House and Senate go to open processes, fashioned on the House floor and the Senate floor, that would be a good thing," he said.

Ornstein, by contrast, was not so sure that a few quick institutional adjustments would make the difference, saying a catastrophe or two may be required to jolt lawmakers out of their contentious holding pattern.

"It may take another big and even more damaging crisis," he said. "Or it may take a significant period of time."

And if Republicans are the problem, Ornstein said, they must necessarily be the solution, arguing that a series of clarifying defeats might shove the party out of its current reactionary pose.

"One thing that makes a difference is losing several elections in a row," he said. "When you hit the mule between the eyes with a two-by-four, sometimes it takes three or four blows before the glint of recognition emerges."