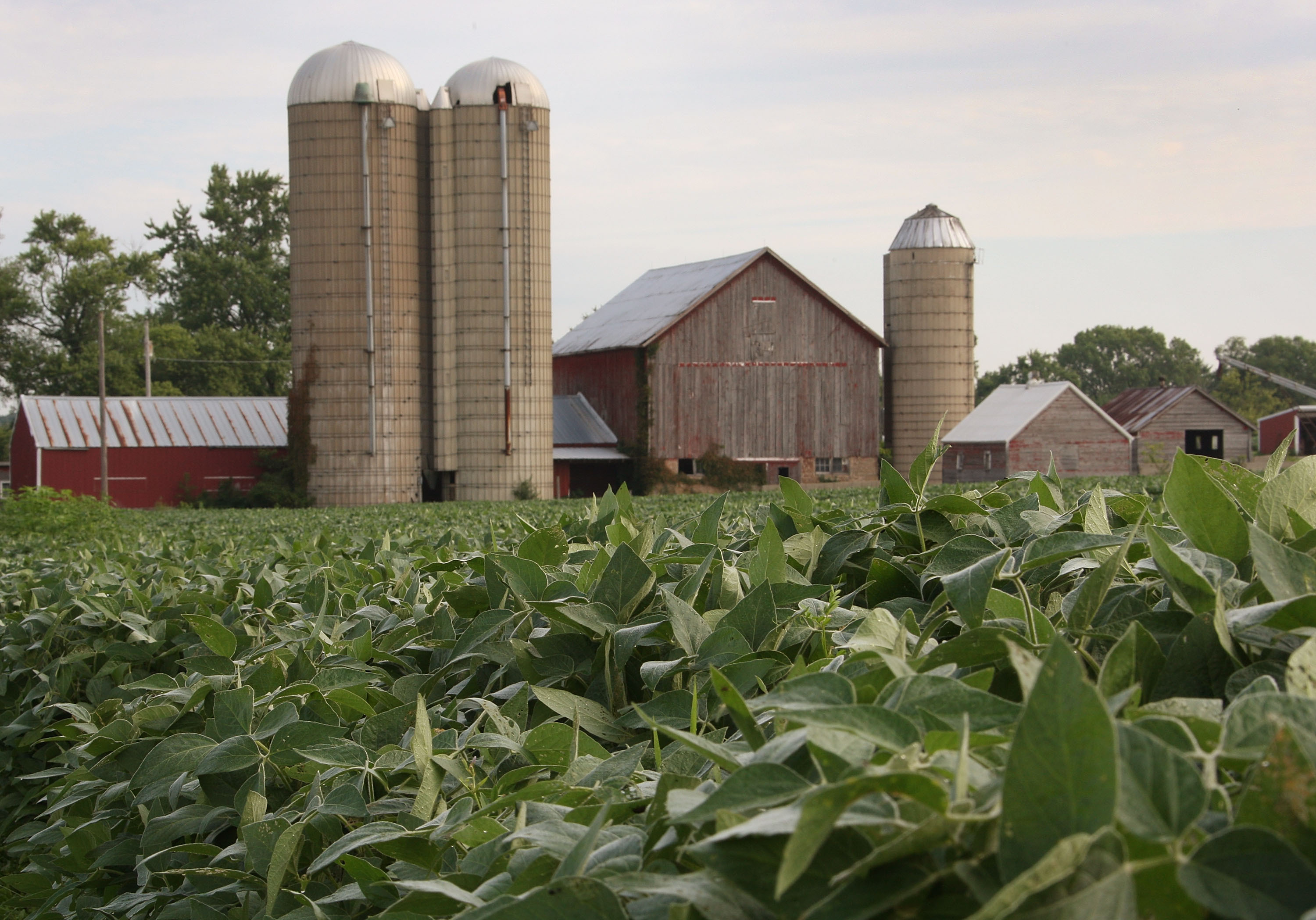 WASHINGTON The House has rejected a five year, half-trillion-dollar farm bill that would have cut $2 billion annually from food stamps and let states impose broad new work requirements on those who receive them.

Those cuts weren't deep enough for many Republicans who objected to the cost of the nearly $80 billion-a-year program, which has doubled in the past five years. The vote was 234-195 against the bill, with 62 Republicans voting against it.

The bill also suffered from lack of Democratic support necessary for the traditionally bipartisan farm bill to pass. Only 24 Democrats voted in favor of the legislation after many said the food stamp cuts could remove as many as 2 million needy recipients from the rolls. The addition of the optional state work requirements by an amendment just before final passage turned away any remaining Democratic votes the bill's supporters may have had.

Minnesota Rep. Collin Peterson, the senior Democrat on the House Agriculture Committee, said the work requirements, along with another vote that scuttled a proposed dairy overhaul, turned too many lawmakers against the measure.

"Our people didn't know this was coming," Peterson said after the vote.

Agriculture Committee Chairman Frank Lucas, R-Okla., said the same, telling reporters the vote "turned out to be a heavier lift even than I expected."

Lucas and Peterson had warned that adoption of those amendments could contribute to the bill's downfall.