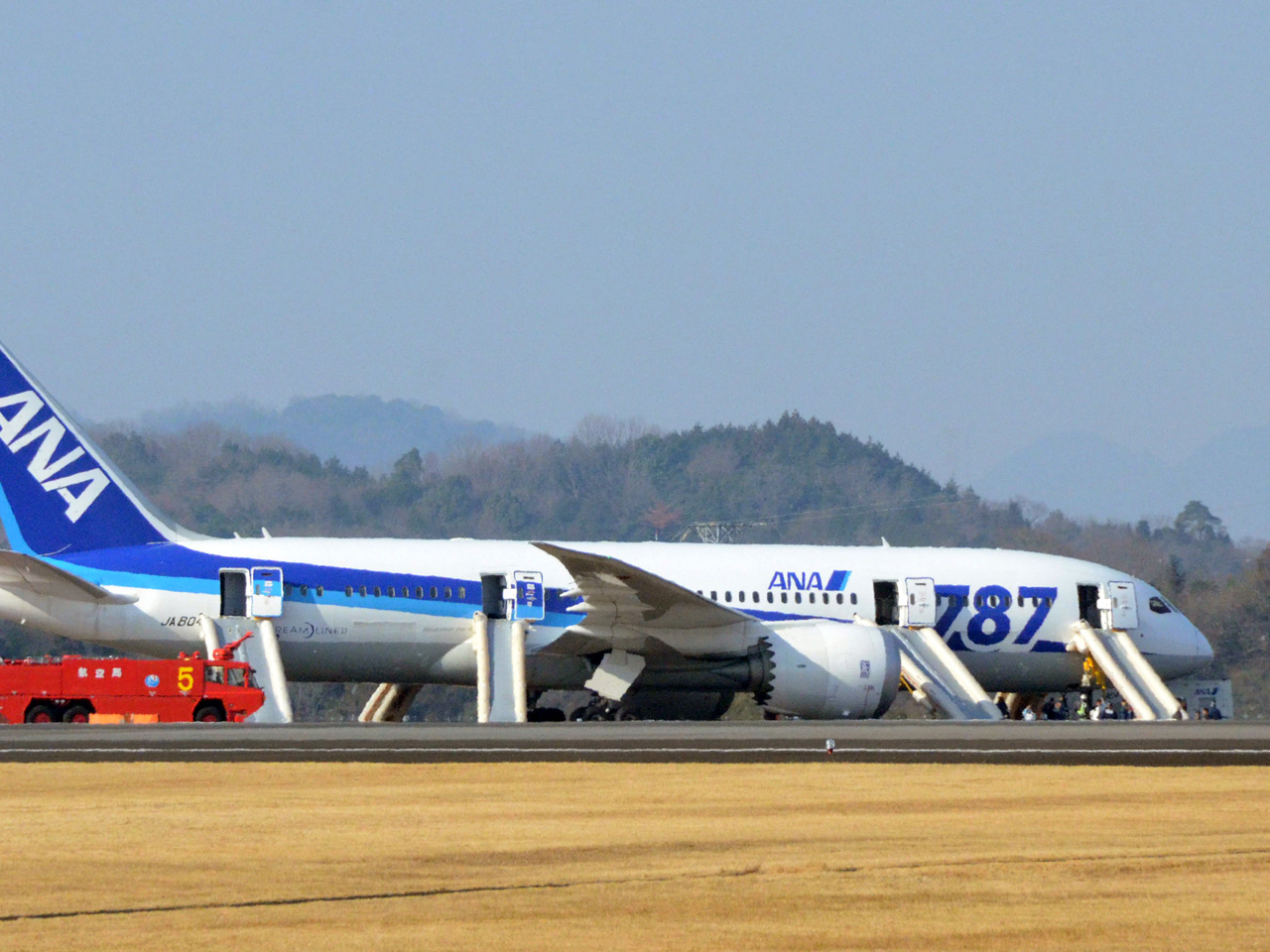 WASHINGTON A U.N. agency that sets global aviation safety standards is moving to prevent aircraft batteries like the one that caught fire on a Boeing 787 last month from being shipped as cargo on passenger planes, people familiar with the effort said.

Over the past few days, the members of the International Civil Aviation Organization's dangerous goods committee have proposed revoking an exemption that permitted lithium ion aircraft batteries as heavy as 77 pounds to be shipped on passenger planes, the sources told The Associated Press. All other lithium ion battery shipments on passenger planes are limited to 11 pounds or less because of the batteries' susceptibility to short-circuit and ignite.

The head of the agency's air navigation commission has signed off on the proposal, the sources said. Late Monday, agency officials were trying to reach the agency's council president, who was traveling, for his signature, which they hoped to secure Tuesday. As soon as the council president signs off on the change, it will be posted online and become effective immediately, those familiar with the situation said.

The sources requested anonymity because they weren't authorized to speak publicly.

The agency's standards aren't binding, but are widely followed by countries around the world.

The exemption for aircraft batteries, which was sought by the airline industry, has been in effect for less than two months. Airlines wanted to be able to ship replacement batteries quickly to planes whose batteries were depleted or had failed rather than wait for a cargo plane.

The Federal Aviation Administration and aviation authorities in other countries grounded the 787 fleet more than three weeks ago after a battery caught fire in a plane parked in Boston and another 787 with a smoking battery made an emergency landing in Japan. The 787, dubbed the Dreamliner by Boeing, is the first airliner to make extensive use of lithium ion batteries, which are lighter weight, charge faster and contain more energy than conventional batteries similar in size.

The 787 has two lithium ion batteries weighing 63 pounds each.

Pilots and safety advocates complained that it didn't make sense to ground the 787 because its battery system is too risky, but then allow the same batteries to be shipped as cargo on airliners.

Investigators are trying to determine whether the root cause of the incident was a problem related to the charging of the battery, the battery's design or its manufacture, NTSB Chairwoman Deborah Hersman told reporters last week.

The board also is working with Japanese authorities, who are leading the investigation into the second battery incident that led to an emergency landing on Jan. 16.