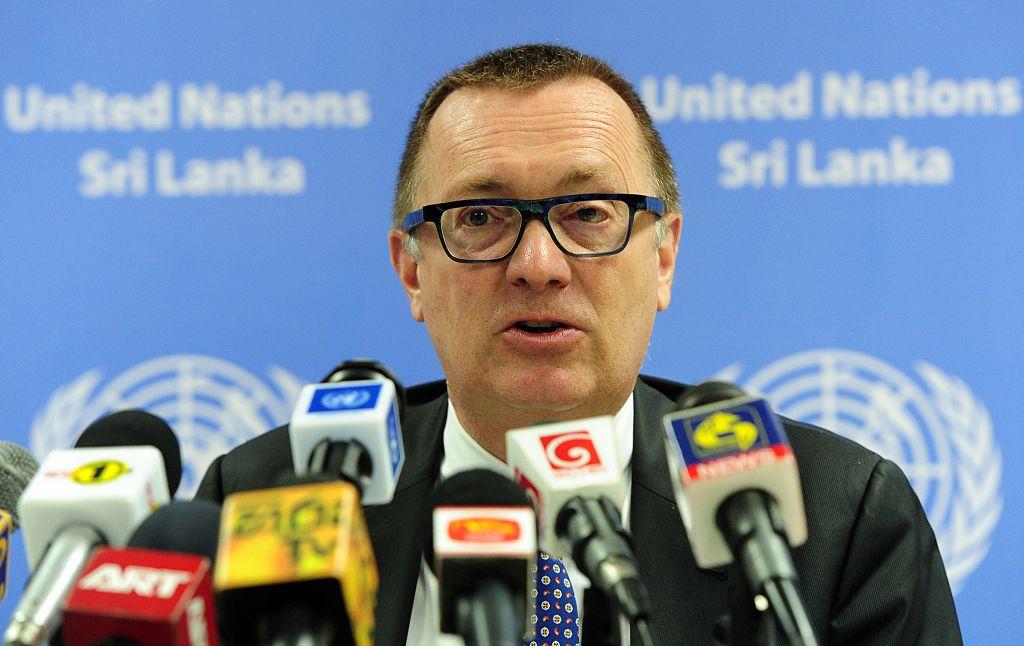 UNITED NATIONS -- A senior U.N. diplomat who is a former George W. Bush appointee will travel to North Korea this week for talks with representatives of Kim Jong Un, as threats of escalation rise in the Korean Peninsula.

U.N. Undersecretary-General for Political Affairs Jeffrey Feltman will have plenty to discuss with North Korean officials as the U.N. Security Council is deadlocked on further sanctions and as backchannel talks between the U.S. and North Korea have not been fruitful in terms of official talks on denuclearization.

"Desist from taking any further destabilizing steps," he said, adding that this "is the 13th time the Council has met to discuss North Korea."

Joseph Yun, the U.S. envoy for North Korea, met with Pyongyang's representative Pak Song-il, a senior North Korean diplomat at the country's U.N. mission, according to The Associated Press, but regardless of the efforts, North Korea launched its longest range intercontinental ballistic missile (ICBM) last week, and diplomatic options are waning.

The U.N. Secretary General's office says Feltman's trip will be in the Pyongyang area after he meets with Chinese officials in Beijing. The office said it's the first trip of a U.N. undersecretary-general in over seven years.

On Friday, U.S. Ambassador Nikki Haley told the Council, "The dictator of North Korea made a choice yesterday that brings the world closer to war, not farther from it."

Haley added, "We have never sought war with North Korea, and still today we do not seek it. If war does come, it will be because of continued acts of aggression like we witnessed yesterday. And if war comes, make no mistake, the North Korean regime will be utterly destroyed."