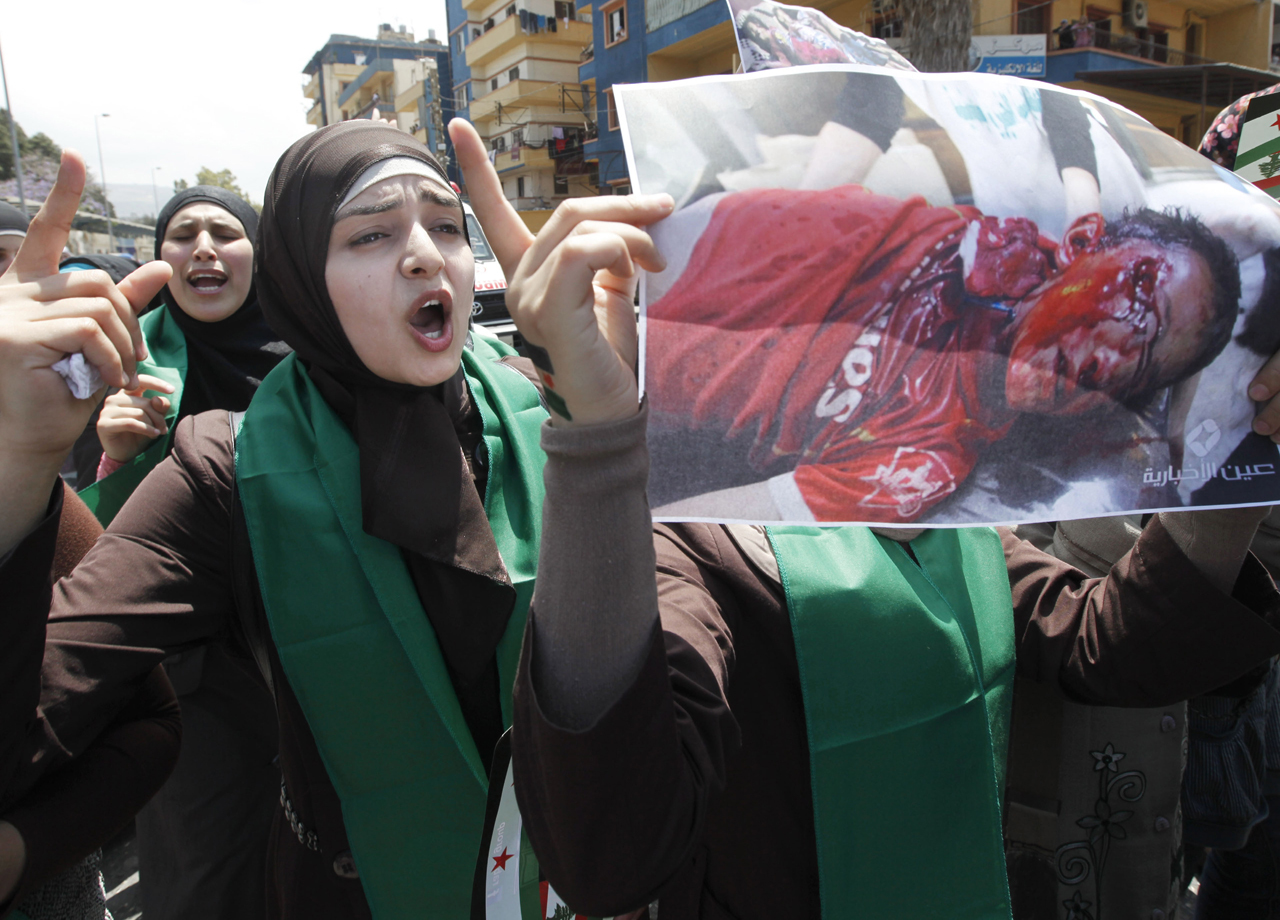 (AP) BRUSSELS - The U.N.'s top human rights official said Saturday that there should be no amnesty for serious crimes committed in Syria, even if the threat of prosecution might motivate members of the regime to cling to power at all costs.

Asked if Syrian President Bashar Assad should be allowed to leave power in exchange for safe haven, U.N. High Commissioner for Human Rights Navi Pillay said international leaders seeking peace may be drawn to "politically expedient solutions which may involve amnesty or undertakings not to prosecute."

But she said that would be wrong under international law.

"You cannot have amnesty for very serious crimes," she told The Associated Press during an interview in Brussels. "So my message is very clear — there has to be accountability."

Lawyers for former Liberian President Charles Taylor, who was sentenced Wednesday by the Special Court for Sierra Leone to 50 years in prison, had argued that giving him a long sentence would send the wrong message to Assad.

Courtenay Griffiths, an attorney for Taylor, criticized the court for refusing while setting Taylor's sentence to take into account his decision to step down from power after his indictment in 2003.

"What lesson does that send to President Assad?" Griffiths asked. "Maybe the lesson is: If you are a sitting leader and the international community wants to get rid of you, either you get murdered like Col. Gadhafi, or you hang on until the bitter end." Libyan leader Moammar Gadhafi was killed by a mob in October.

In Doha, Qatar, international envoy Kofi Annan held talks with Arab League officials and said the "specter of an all-out war with a worrying sectarian dimension grows by the day."

"The crisis," he added, "is at a tipping point" and demanded that Assad honor pledges that include withdrawing heavy weapons and opening up corridors for humanitarian assistance.

He said the "the international community must decide what it does next."

"We can't stand any more stalling," he said after an emergency meeting of Arab League foreign ministers to discuss Syria.

Arab League Secretary General Nabil Elaraby suggested an option could be converting the Arab-led observer mission in Syria into a peacekeeping force.

Earlier in Doha, the head of Syria's largest exile opposition group said he would welcome Arab military action aimed at ending attacks by Assad's regime against Syrian rebel forces and civilians, including the massacre of more than 100 people in Houla.

Activists say as many as 13,000 people have died in Assad's crackdown against a popular uprising that began in March 2011. One year after the revolt started, the U.N. put the toll at 9,000, but many more have died since.

Gulf nations such as Saudi Arabia and Qatar have pledged funds to aid Syria's rebels, but there is no direct evidence that anti-Assad forces are becoming better armed. The Arab League, however, does not appear ready to deploy its own troops.

"The levels of violence are still totally unacceptable," Annan said.