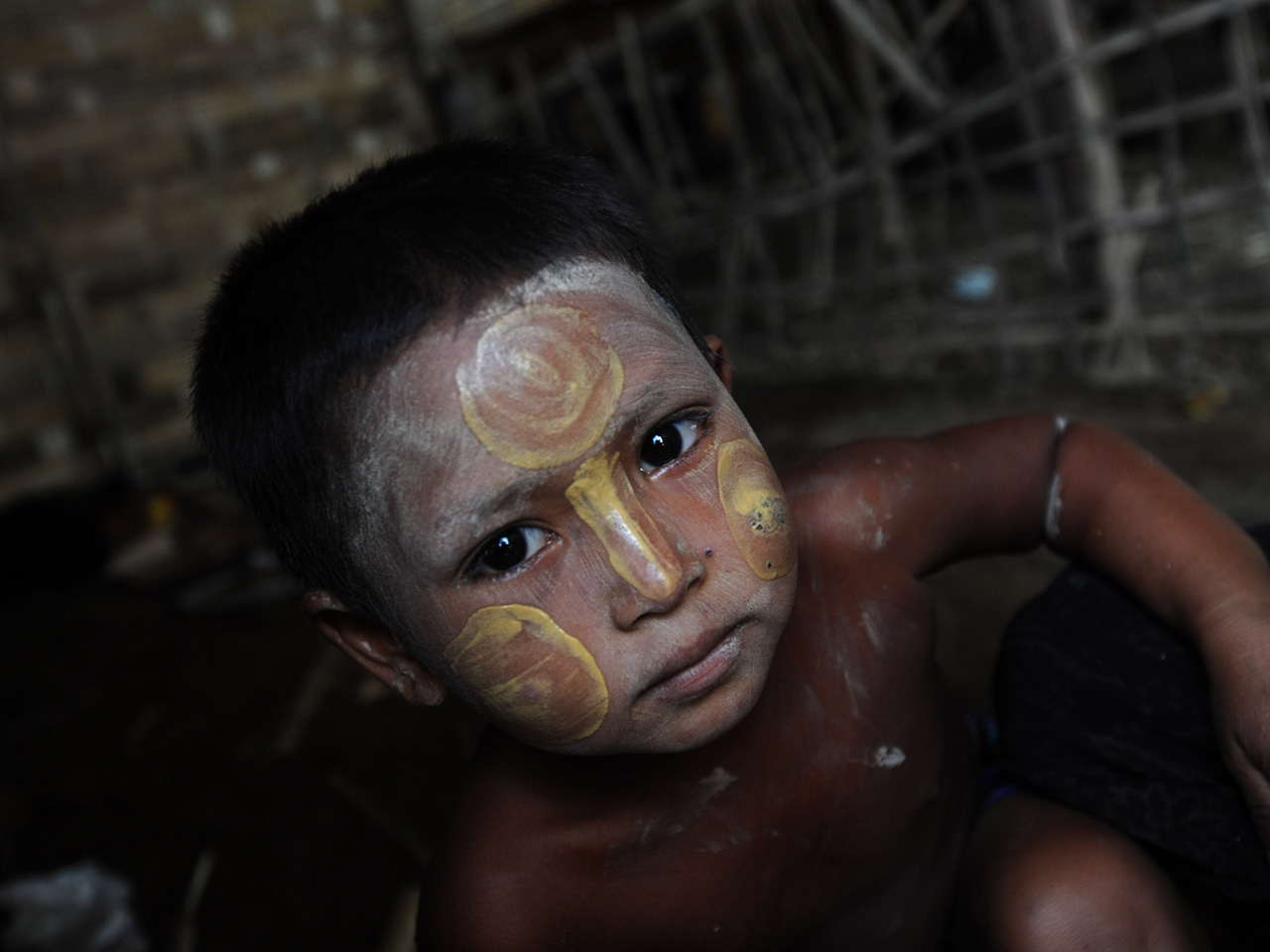 YANGON, Burma -- The United Nations has confirmed that at least 48 Muslims appear to have been killed when Buddhist mobs attacked a village in an isolated corner of western Burma, a massacre that has been the vehemently denied by the government since it was first reported by The Associated Press just over a week ago.

Presidential spokesman Ye Htut said he "strongly objects" to the U.N. claims and that the facts and figures were "totally wrong."

Burma, a predominantly Buddhist nation of 60 million people which is also known as Myanmar, has been grappling with sectarian violence since June 2012.

The incident in Du Chee Yar Tan, a village in northern Rakhine state, appears to be the deadliest in a year, and would bring the total number of mostly Muslims killed in violence nationwide to more than 280. Another 250,000 people have fled their homes.

Northern Rakhine - home to 80 percent of the country's 1 million long-persecuted Muslim Rohingya population - is off-limits to foreign journalists and humanitarian aid workers have limited access, adding to the difficulties of confirming details about the violence. Attacks began Jan. 9 and peaked in the early hours of Jan. 14, according to residents.

Buddhist Rakhine mobs, seeking retaliation for the abduction and killing of a police officer by Rohingya villagers, entered under the cloak of darkness with knives, sticks and guns and went on a killing spree, residents in the area told the AP on condition of anonymity because they feared reprisals. Many of the victims were women and children, hacked to death by the mobs, they said.

The humanitarian aid group Medecins Sans Frontieres, or Doctors Without Borders, said it has treated 22 patients, some with wounds It appealed to the government for safe access to the affected populations, many of whom are still in hiding.

Though the village has been sealed off by security forces, Matthew Smith of Fortify Rights, an independent human rights group, said some residents have been able to return during the day and, as of Wednesday, reported that some bodies were seen in abandoned homes. He called for an end to mass arrests, saying that in the hours that followed the killings, riot police started rounding up all male Rohingya, including children over the age of 10, in surrounding areas.

An investigation by the United Nations confirmed that a massacre had taken place. The U.N. released a statement late Thursday saying there were credible reports that at least 48 people had been killed in two separate bouts of violence.

The U.N. based its findings on interviews with a cross-section of witnesses, victims and local officials on the ground. But rights workers stressed that the full truth will only come out if the government authorizes a full investigation, preferably to be carried out with outside assistance.

"I deplore the loss of life in Du Chee Yar Tan and call on the authorities to carry out a full, prompt and impartial investigation and ensure that victims and their families receive justice," said Navi Pillay, the U.N. High Commissioner for Human Rights.

"By responding to these incidents quickly and decisively, the government has an opportunity to show transparency and accountability, which will strengthen democracy and the rule of law in Myanmar," she said.

The first reports about the massacre occurred as Burma was hosting foreign ministers of the 10-member Association of Southeast Asian Nations as chair of the regional bloc.

It was supposed to be an event showing how far the country had come since ending a half-century of military dictatorship two years ago and handing over power to a nominally civilian government. The government of President Thein Sein, himself a former army general, has won international praise for implementing political and economic reforms, but it has also been criticized for failing to investigate and prosecute those responsible for killings linked to sectarian violence.

In many cases security forces have either stood by and watched as Buddhist mobs went after Muslims with machetes and clubs. Other times they have been accused of actively taking part.

Presidential spokesman Ye Htut denied the AP report during the ASEAN meeting, insisting Du Chee Yar Tan was calm, with no killings, aside from that of the police sergeant. Almost daily articles denying that the massacre took place appeared in state-run newspapers in the days that followed.

A statement on the Ministry of Information website on Thursday said that Chief Minister of Rakhine state Hla Maung Tin visited the area earlier the week, together with a U.N. team, and told people about "false news published and aired by foreign media that children and women were killed in the violence."

The only mob attack that took place, he said, was by Rohingya villagers on the police sergeant.

There are around 1 million Rohingya in Burma. The United Nations has called them one of the most persecuted minorities in the world.

Some of the Rohingya are descended from families that have been there for generations. Others arrived more recently from neighboring Bangladesh. All have been denied citizenship, rendering them stateless.

For decades, they have been unable to travel freely, practice their religion, or work as teachers or doctors. They need special approval to marry and are the only people in the country barred from having more than two children.