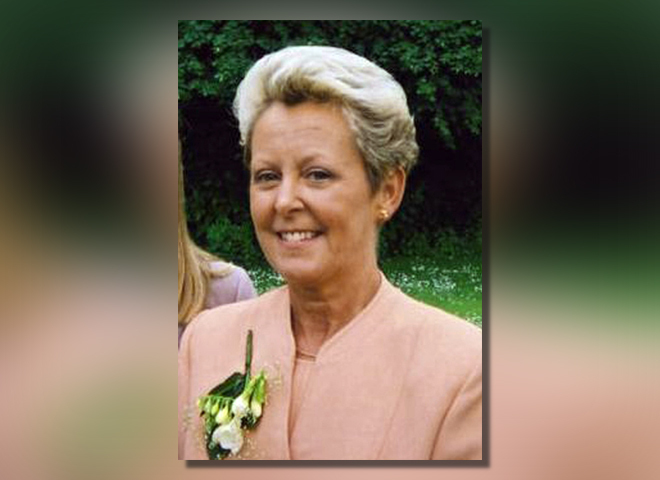 MADRID (AP) - A British woman beheaded in a random attack at a supermarket on the Spanish resort island of Tenerife in the Canary Islands was identified Saturday as a grandmother of five.

Jennifer Mills-Westley, 60, of Norfolk in eastern England, was killed Friday in the beach resort of Los Cristianos, according to the Lucie Blackman Trust & Missing Abroad charity. She was retired and spent time traveling between Tenerife and France.

A 28-year-old homeless Bulgarian man with a police record was arrested after he allegedly ran out of the supermarket holding the victim's head.

"Mum retired a number of years ago and was fully enjoying her retirement traveling between Tenerife and France, where she spent time visiting her daughter and grandchildren, and her other daughter in Norfolk," the family said in a statement through the charity, which works to help relatives of those killed or missing overseas.

"She was full of life, generous of heart, would do anything for anyone. We now have to find a way of living without her love and light, and we would ask at this difficult time for some privacy as we try to come to terms with our loss," the statement said.

The woman's former employer, Norfolk County Council, said she had worked on road and cycling safety training with children.

"Our deepest sympathies go to Jenny's family and friends following this terrible news," the authority said in a statement. "Jenny was a popular and well respected member of staff, who during her time with Norfolk County Council worked as a road safety officer - working with many schools and children to teach cycling safety training."

Gonzalez Reveron said the footage "showed the man became enraged" inside the store.

Local media reports said the suspect left the store shouting "I am God's avenger and I come to mete out justice."