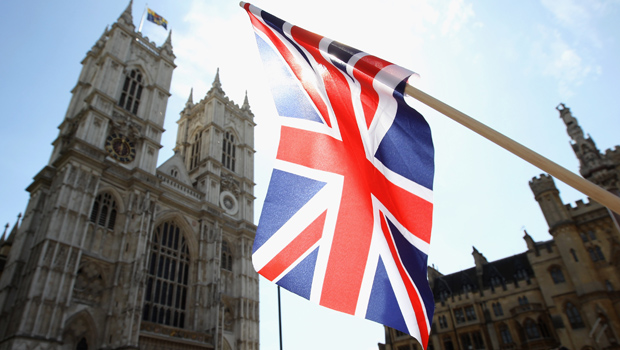 LONDON Britain's unemployment rate held steady at 7.8 percent in the April to June quarter, officials statistics showed Wednesday, though the country created 69,000 jobs as the economy began to grow after the worst recession since the 1930s.

The number of people claiming jobless benefits fell by 29,200 to 1.4 million, the Office of National Statistics said. Over the year, those seeking Jobseekers' Allowance was down 145,400, the lowest number of such claimants since February 2009.

The figures released Wednesday were being closely watched after the Bank of England said last week that it probably won't raise the benchmark interest rate until unemployment falls below 7 percent. The economy would have to create 750,000 jobs to hit that mark, which the bank forecasts will take at least 18 months.

But analysts said a larger than expected drop in the number of people claiming jobless benefits together with increasingly upbeat business surveys suggest the rate could soon fall - perhaps sharply - and ahead of the bank's predictions.

Nelson Peltz fails to win seat on Procter & Gamble board

"Increasingly buoyant survey data suggest the threshold may be breached sooner," said Chris Williamson of Markit.com. "Surveys of purchasing managers and recruitment agencies indicate that the labor market improved at the fastest rate for six years in July, with both pointing to monthly employment growth in the region of 50,000 per month."

The bank has kept its benchmark rate at 0.5 percent since March 2009, but hopes that telegraphing how the plan to respond to future market conditions will help people plan for their own future.

Policymakers at the Bank of England were nearly united in their wish to implement Carney's plans. Minutes to the latest Monetary Policy Committee meeting show only one member voted against, saying he disagreed on timing.