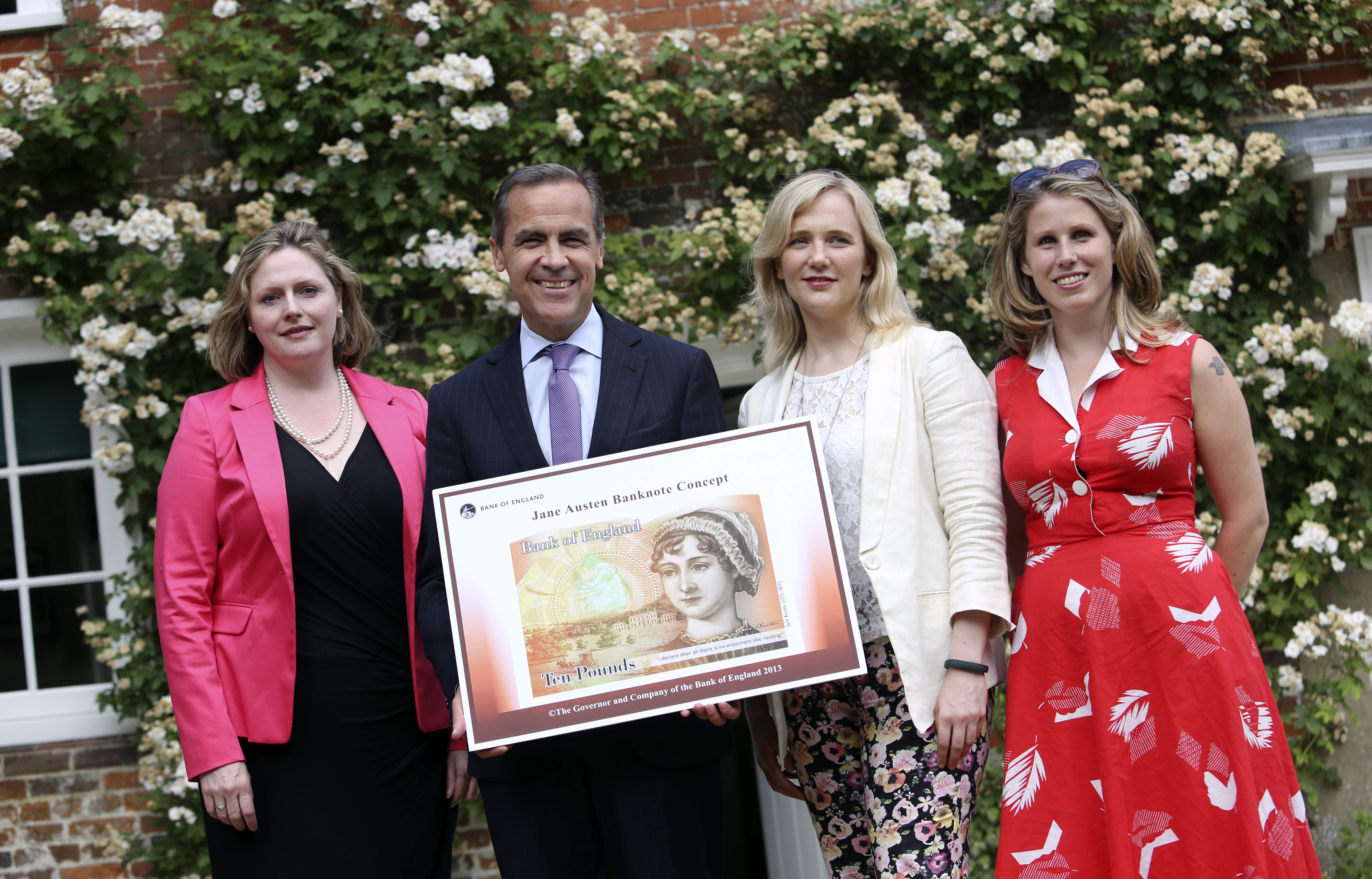 LONDON British police on Tuesday arrested a second man in connection with an investigation into violent threats made against a lawmaker and a feminist campaigner on Twitter.

Labour Party legislator Stella Creasy was targeted with threats of rape and murder after she tweeted in support of feminist campaigner Caroline Criado-Perez, who received a torrent of abuse after she campaigned, successfully, for the image of famed author Jane Austen to appear on a British bank note.

The Metropolitan Police confirmed Tuesday it is investigating reports of "malicious communications" on Twitter in relation to the two separate victims. The arrest of a 25-year-old man came as part of those investigations, police added.

Earlier this week, police questioned and released on bail a 21-year-old man in connection with messages sent to Criado-Perez.

The incidents have led to calls for Twitter to take action against abusive commenters, known as trolls.

Twitter said it took the issue seriously and planned to expand a "report abuse" button, already available on its iPhone app, to other platforms.