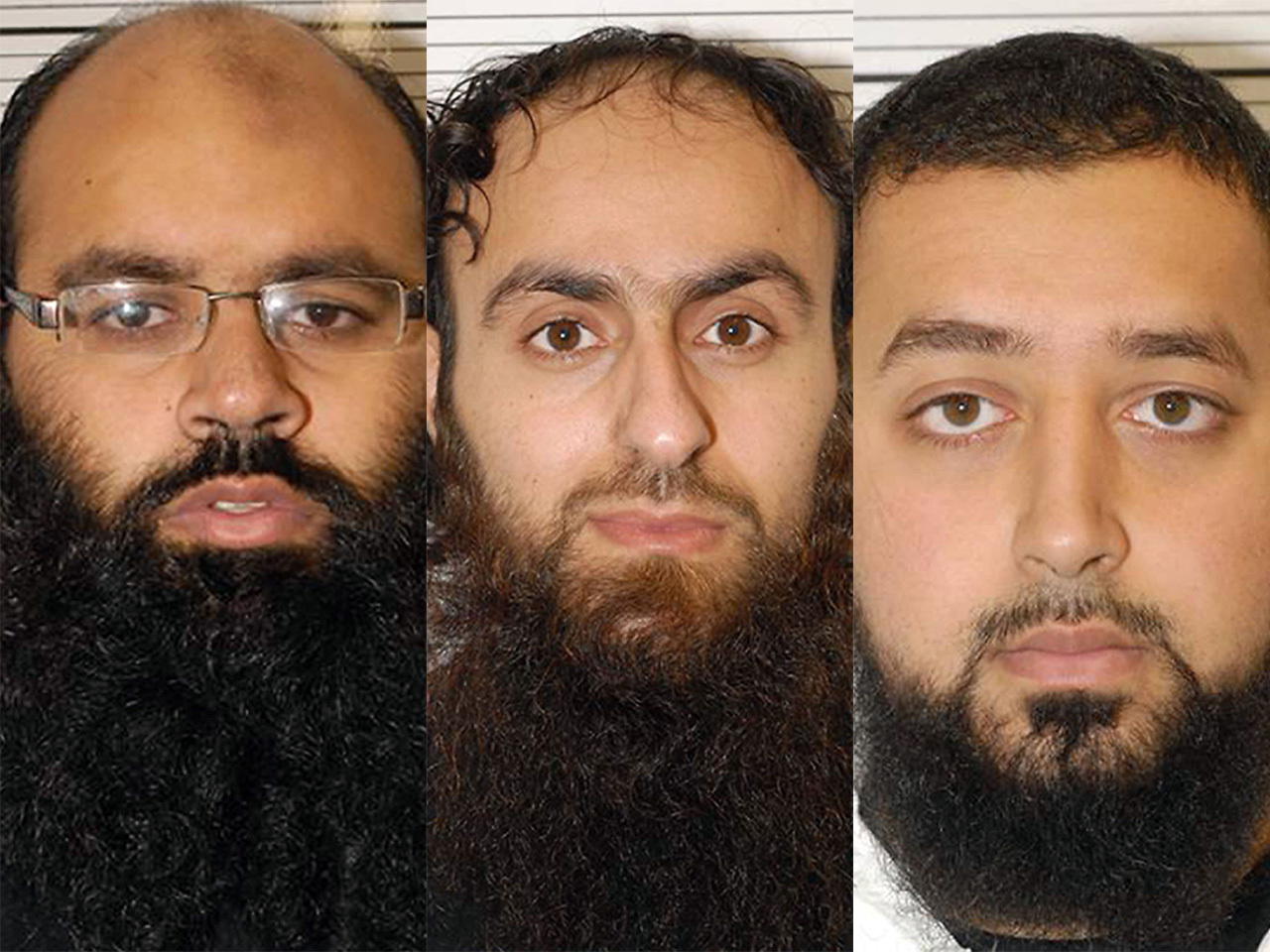 LONDON, United Kingdom The ringleader of an al Qaeda-inspired plot to detonate knapsack bombs in England's second-largest city has been sentenced to at least 18 years in jail.

A judge in London sentenced Irfan Naseer to life with no possibility of parole for 18 years. Judge Richard Henriques said 31-year-old Naseer was "the leader, driving force and man in charge" of the elaborate plot.

The judge told Naseer that "your plot had the blessing of al Qaeda and you intended to further the aims of al Qaeda."

One of Naseer's accomplices was recorded calling the planned attack in Birmingham "another 9/11."

Naseer and two accomplices were convicted in February of plotting terrorist attacks. Eight others pleaded guilty to involvement, and all are being sentenced Friday at Woolwich Crown Court. They were arrested in September 2011.