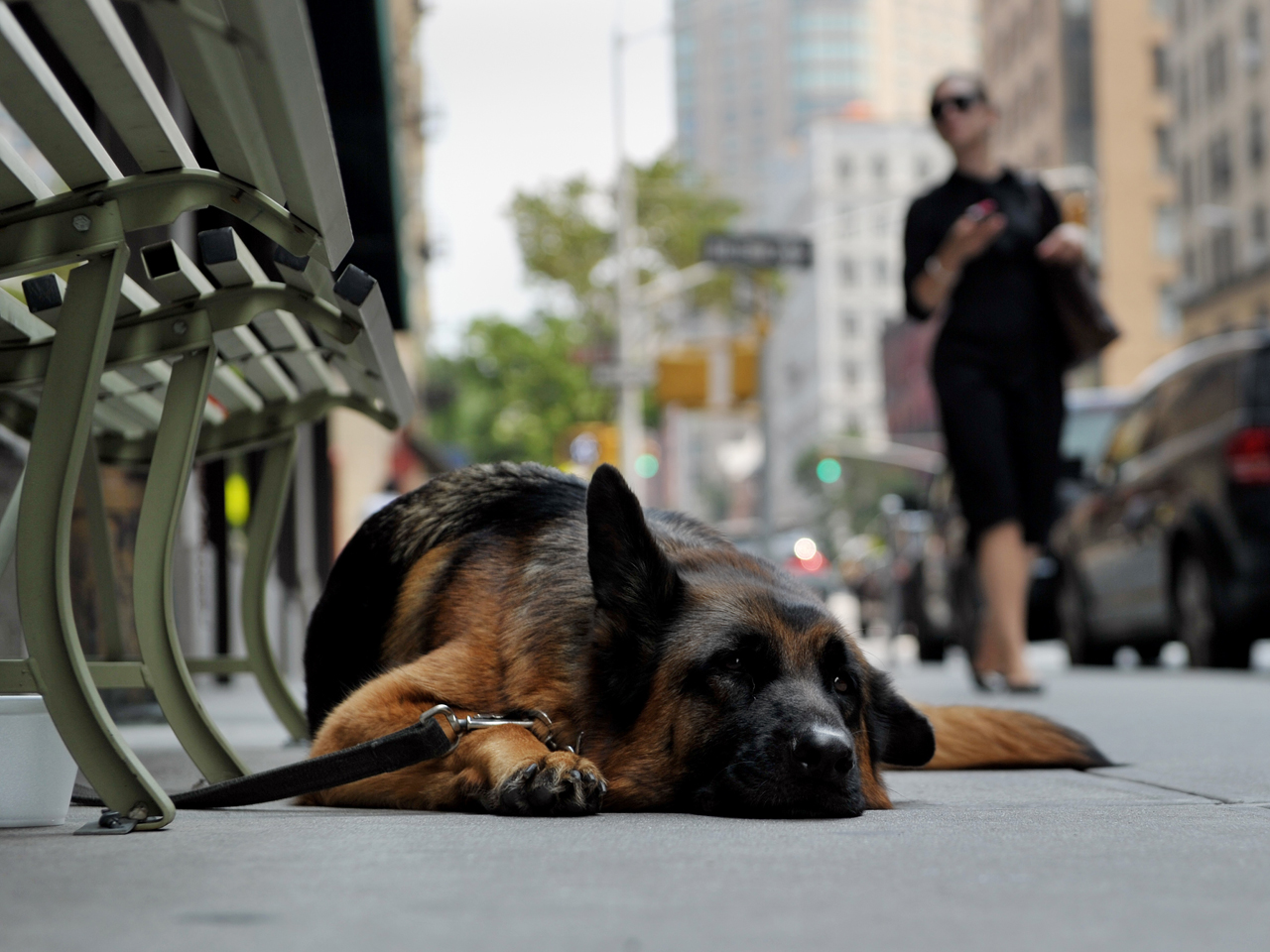 A dog's sense of smell might be one of his or her best, innate abilities. And an increasing number of researchers are using that nose to help humans detect cancer.

Claire Guest of Berkshire, England runs a charity called "Medical Detection Dogs" that trains dogs how to detect cancer. One project involves teaching animals how to find out which patients have bladder cancer using only urine samples.

Guest's connection to the project is a personal one. She was letting her dogs out one day when Daisy started jumping and nuzzling her head on Guest's chest. She went to the doctor, and was diagnosed with breast cancer.

"Without any question I would not be as well and perhaps alive today had Daisy not drawn my attention to it," she told CBS News' Alphonso Marsh.

The science of dogs sniffing out cancer is emerging. Researchers at the University of Pennsylvania's Working Dog Center are currentlytraining three dogs how to smell ovarian cancer in different samples.

"Mice can do a better job at sniffing out things (than dogs)," Dr. Cynthia Otto, director of the Working Dog Center and associate professor of critical care at Penn Vet, previously told CBSNews.com. "But, there is an ability to communicate between a dog and a human so they can tell us what they are finding."

Dogs are also up to the task because they have a larger number of olfactory or smell sensors than humans do, Otto explained. In addition, the area of the forebrain that processes smell information is larger than a human's.

Additional studies of dogs detecting cancer include a 2011 German paper that showed that dogs were able to detect people with lung cancer with 71 percent accuracy, and correctly distinguish people without lung cancer in 93 percent of the cases. Another West Hills, Calif. trainer is working with researchers to teach dogs how to detect ovarian cancer using breath samples.

Scientists are also trying to come up with technology that mimics the dogs' natural abilities. Some companies are making electronic "noses" that can pick up on these cancer smells.

Researchers are also testing a "mechanical dog" that sniff's a patient's breath to tell if they have cancer markers. They hope that if all tests continue to go well the tool could be used to diagnose cancer within five years.