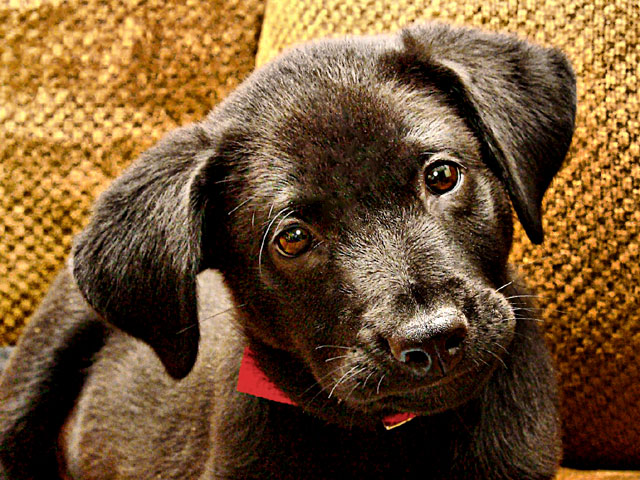 (CBS) Sniffer dogs are known for helping hunters track quarry and police nab criminals. Now a study suggests dogs can be trained to sniff out lung cancer in its early stages, when treatment is likely to be successful.

Researchers at Schillerhoehe Hospital in Germany collected breath samples from 220 volunteers, including people with lung cancer or chronic pulmonary disease as well as healthy people, and let four specially trained woofers have a whiff. The dogs - two German shepherds, a Lab, and an Australian shepherd - detected 71 out of 100 cases of lung cancer. In addition, they correctly indicated the absence of lung cancer in 372 out of 400 cases.

What is it in the breath that sniffer dogs are sniffing out? Subtle changes in the so-called volatile organic compounds (VOCs) that are given off by the body when people exhale. Up to 4,000 different VOCs have been identified in human breath, WebMD reported.

"In the breath of patients with lung cancer, there are likely to be different chemicals to normal breath samples and the dogs' keen sense of smell can detect this difference, study author Thorsten Walles said in a written statement, adding "This is a big step forward in the diagnosis of lung cancer, but we still need to precisely identify the compounds observed in the exhaled breath of patients."

The dogs' diagnostic skills were especially impressive because lung cancer is notoriously hard to detect. Typically, it's diagnosed by chance - and only after reaching an advanced stage.

This isn't the first research to show that dogs can sniff out cancer. Previous studies showed that dogs can be trained to detect colorectal cancer by sniffing out VOCs in patients breath, as CBS News reported earlier this year. Dogs have also been trained to detect skin, breast, and lung cancer, and even to detect blood sugar abnormalities in people with diabetes, according to WebMD.

Lung cancer kills more people than any other form of cancer. It kills more Americans than breast cancer, prostate cancer, and colon cancer combined. In 2007 (the most recent year for which reliable statistics are available) 203,536 Americans were diagnosed with lung cancer and 158,683 people died of the disease.

The study was published in the European Respiratory Journal.