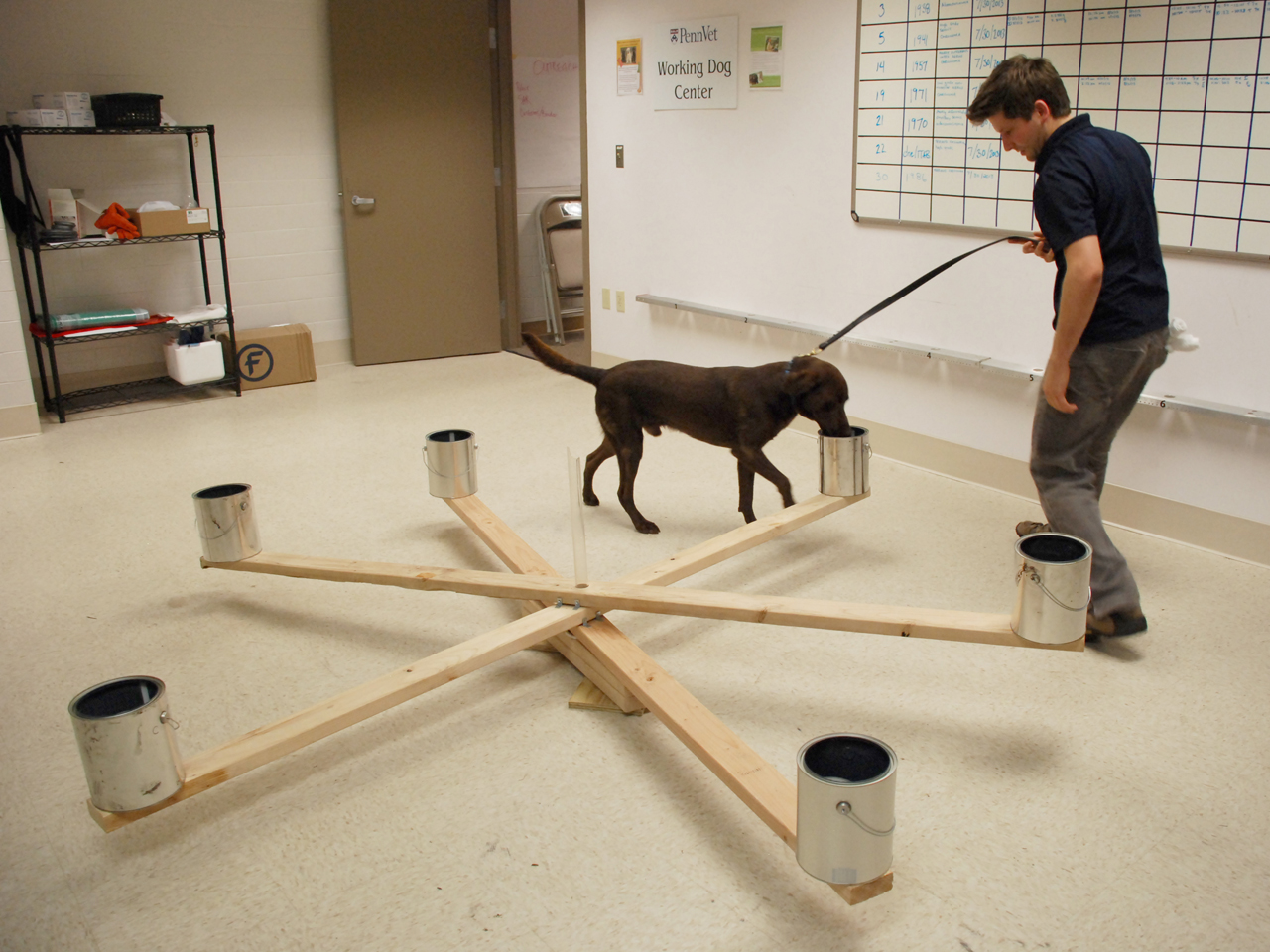 Studies have shown that dogs might have the ability to sniff out cancer. If true, the method could provide a cheap and potentially non-invasive way to detect the disease.

Now, researchers at the University of Pennsylvania's Working Dog Center are training three dogs how to sniff out samples that contain ovarian cancer markers.

About 20,000 women in the U.S. get ovarian cancer each year, according to the Centers for Disease Control and Prevention. It causes more deaths than any other cancer of the female reproductive system, even though it only accounts for 3 percent of all women-related cancers.

Dogs make an ideal cancer detector because they have a higher density of olfactory or smell sensors and more olfactory genes than humans, Otto explained. In addition, their olfactory bulbs -- the part of the forebrain that processes information gleaned from smells -- is larger than ours.

"Mice can do a better job at sniffing out things (than dogs)," Otto explained. "But, there is an ability to communicate between a dog and a human so they can tell us what they are finding."

There are some theories for why dogs may be able to smell diseases on people. Otto said when she started the project, she had many people e-mail her about how their canines started acting differently when they were diagnosed with cancer. She believes there's something innate about dogs that allows them to recognize different odors, and it may be tied to how animals tend to shun sick ones from their pack in the wild.

The research project, which was funded by an $80,000 grant from the Kaleidoscope of Hope Foundation, started about a year ago when researchers identified 16 puppies that had the potential to be working dogs. The dogs were selected because they were hunting breeds, and some of them had been bred from generations of working dogs.

The first round of training involved seeking and finding a leather toy and training the dogs how to find live humans. This gave the researchers a closer look at the dogs' behavior and helped them select candidates.

Two of the three finalists for the ovarian cancer training were chosen because they naturally sat down when they found the smell they were seeking.  The third dog, a Labrador, tended to bark when he found his target. However, he worked best when he was in an environment that had fewer distractions, which was perfect for the laboratory and not for other tasks like bomb sniffing.

The cancer training has only been going on for a week, but Otto is surprised at how quickly the pupils are picking up their skills. Right now, the dogs are being trained to sniff out ovarian cancer in tissue samples.

"They've already been showing such amazing recognition," she remarked.

The Penn program isn't the only research being done on dogs sniffing out disease.

A study in Germany in 2011 showed that dogs were able to detect people with lung cancer in 71 percent of the cases and determine that people didn't have lung cancer in about 93 percent of cases. Recently, a West Hills, Calif. dog trainer has been working with researchers at the Pine Street Foundation to teach dogs how to detect ovarian cancer using breath samples.

Dr. Leonard Lichtenfeld, deputy chief medical officer for the American Cancer Society, told the Associated Press that canine cancer detecting research is promising but is not yet at the point where it can be used consistently for humans.

"We're still looking to see whether something could be developed and be useful in routine patient care, and we're not there yet," said Lichtenfeld, who is not involved in the University of Pennsylvania research.

Otto hopes that the dogs will be able to detect cancer in blood samples one day. Eventually, she would like to use the dogs on less invasive samples, such as saliva or urine.

"This is just the pilot study," she said. "We're going to get more funding... This could provide cancer screening for millions of women." 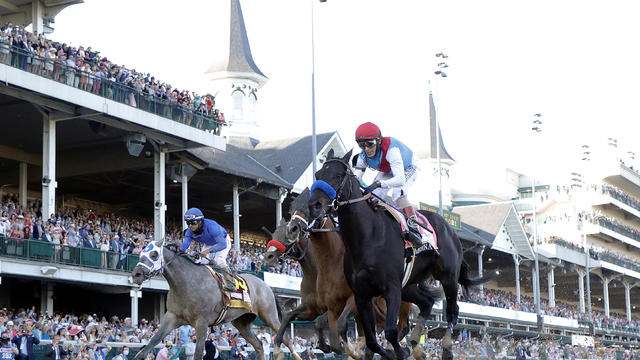 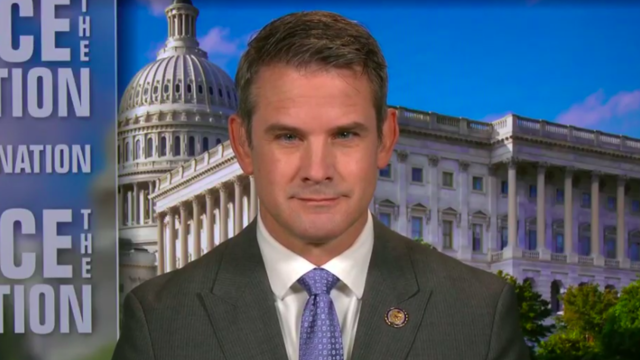 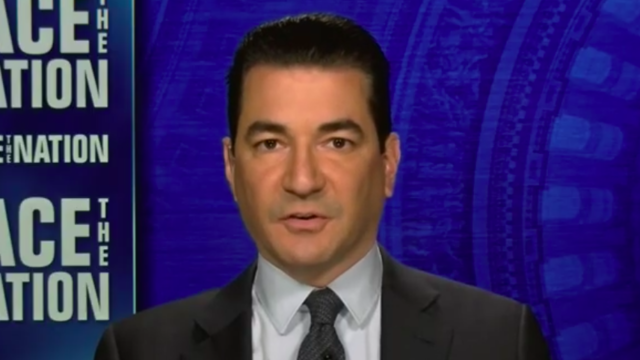 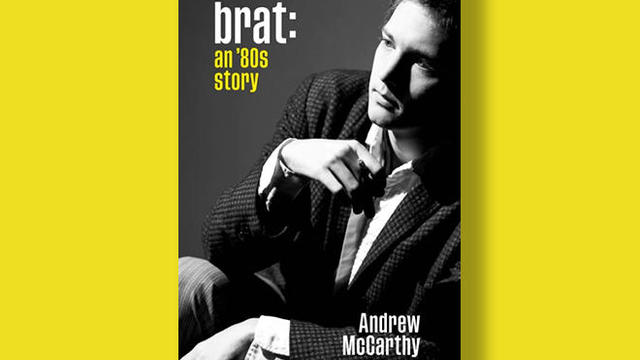 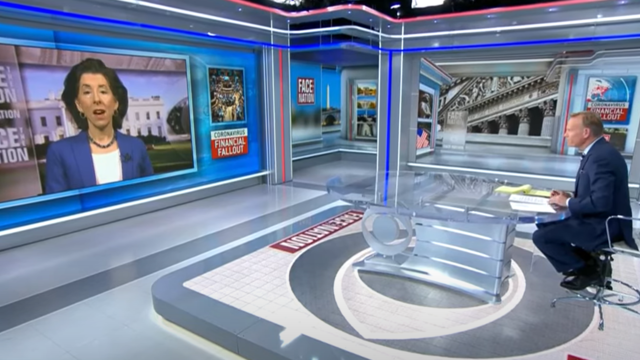