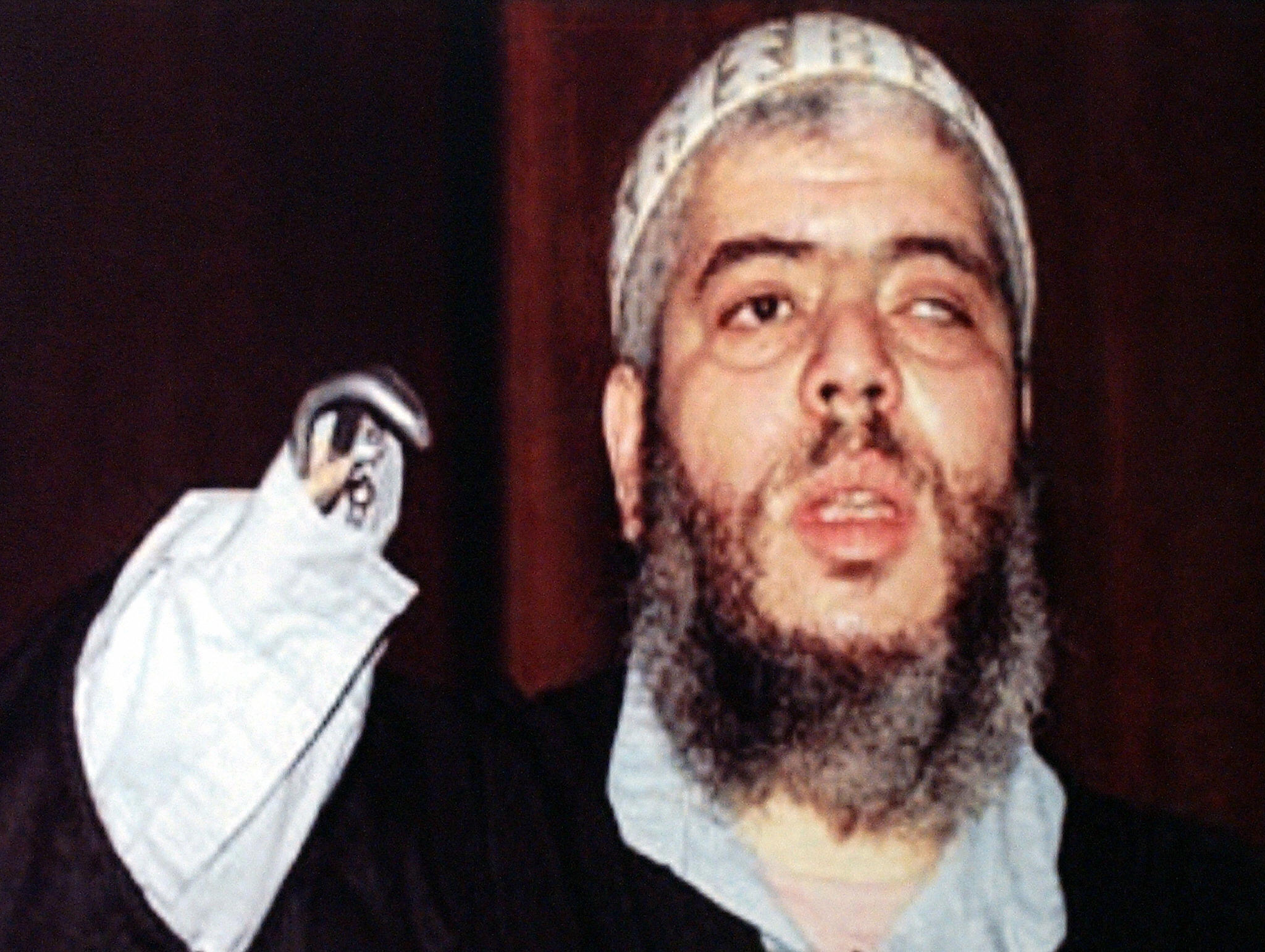 (AP) LONDON - A British court issued an interim injunction Wednesday blocking the extradition of a radical cleric to the United States on terror charges, granting a court hearing for an appeal.

Mustafa Kamal Mustafa — who is better known as Abu Hamza al-Masri — challenged his extradition on charges that include helping set up a terrorist training camp in rural Oregon. The appeal marked yet another legal twist in a case that has wound its way through the courts for eight years.

Judicial authorities said in a statement that a date for the hearing would be decided shortly.

Khaled Al-Fawwaz, a second terror suspect, has also mounted a legal challenge before Britain's High Court. No date has been set for the hearing.

Britain's Home Office immediately challenged the appeals. British authorities will seek a court hearing as soon as possible to clear the way for the extradition.

The grounds of the appeal were not immediately clear, but it's certain to stoke an ongoing debate in Britain about extradition laws. Critics have charged that the country's laws allow litigants to drag out their cases.

The appeals follow a European court decision Monday that was believed to have cleared the way for the cleric's extradition and that of four other suspects after an eight-year legal battle.

The Egyptian-born former nightclub bouncer, who claimed he lost his eye and hands fighting the Soviets in Afghanistan, used north London's Finsbury Park Mosque as a base to persuade young Muslims to take up the cause of holy war. The mosque was once attended by Sept. 11 conspirator Zacarias Moussaoui and "shoe bomber" Richard Reid.

After the Sept. 11 terror attacks, the cleric praised Osama bin Laden and declared "many people will be happy, jumping up and down at this moment."

He is serving a jail sentence in Britain for inciting hatred.