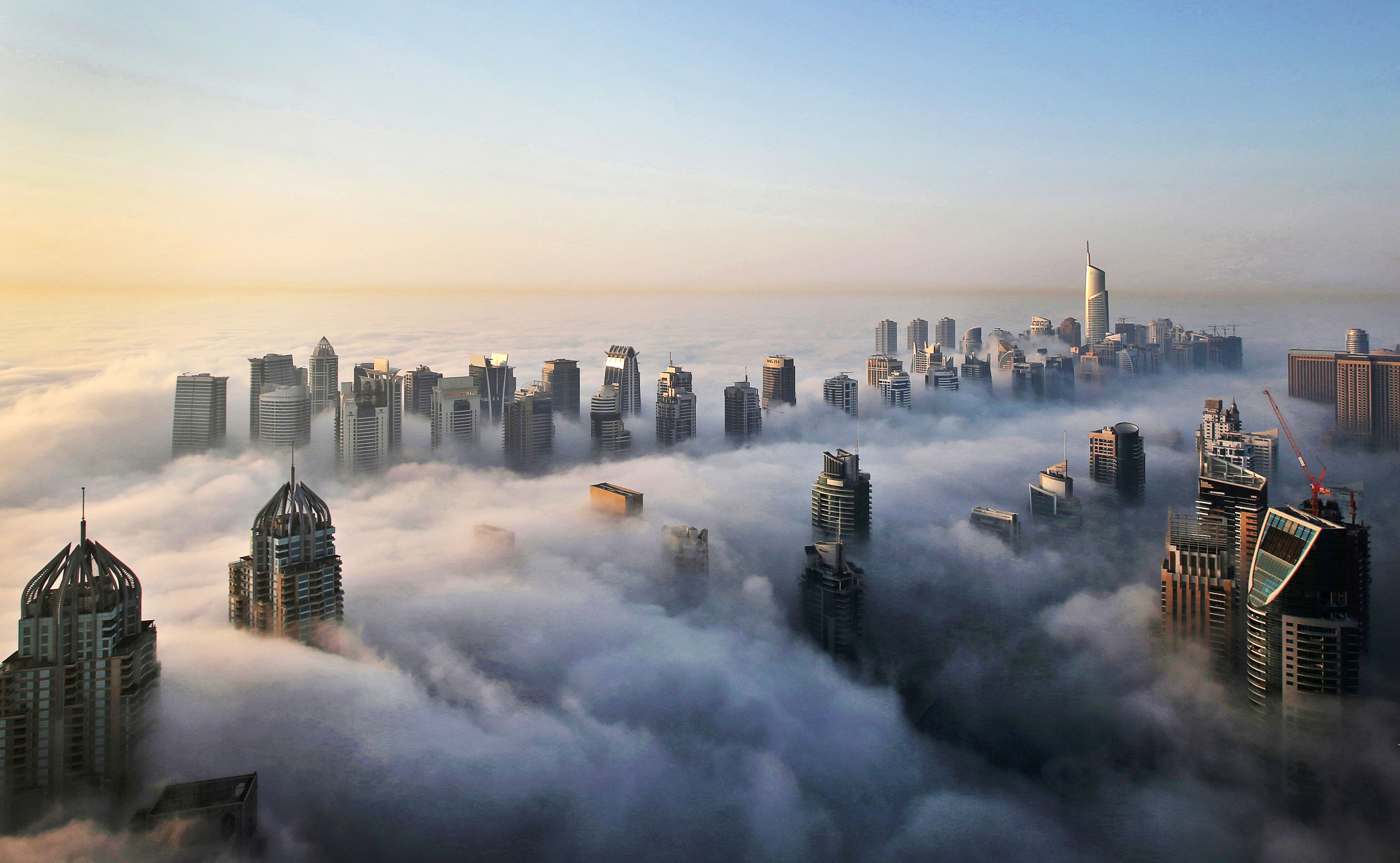 The National newspaper of Abu Dhabi reported Tuesday that the man had allegedly pledged his support to the al Qaeda-linked militant group Jabhat Fatah al-Sham in Syria, which was formerly known as the Nusra Front.

The newspaper reports the man had allegedly plotted other attacks, including “bombing the headquarters of Sky News Arabia in Abu Dhabi and Al Arabiya in Dubai.”

The state-run WAM news agency also reports that the man had his first court hearing Monday. Neither report named the accused nor the U.S. citizen attacked.

The UAE, a federation of seven emirates, is a close political and military ally of the U.S.