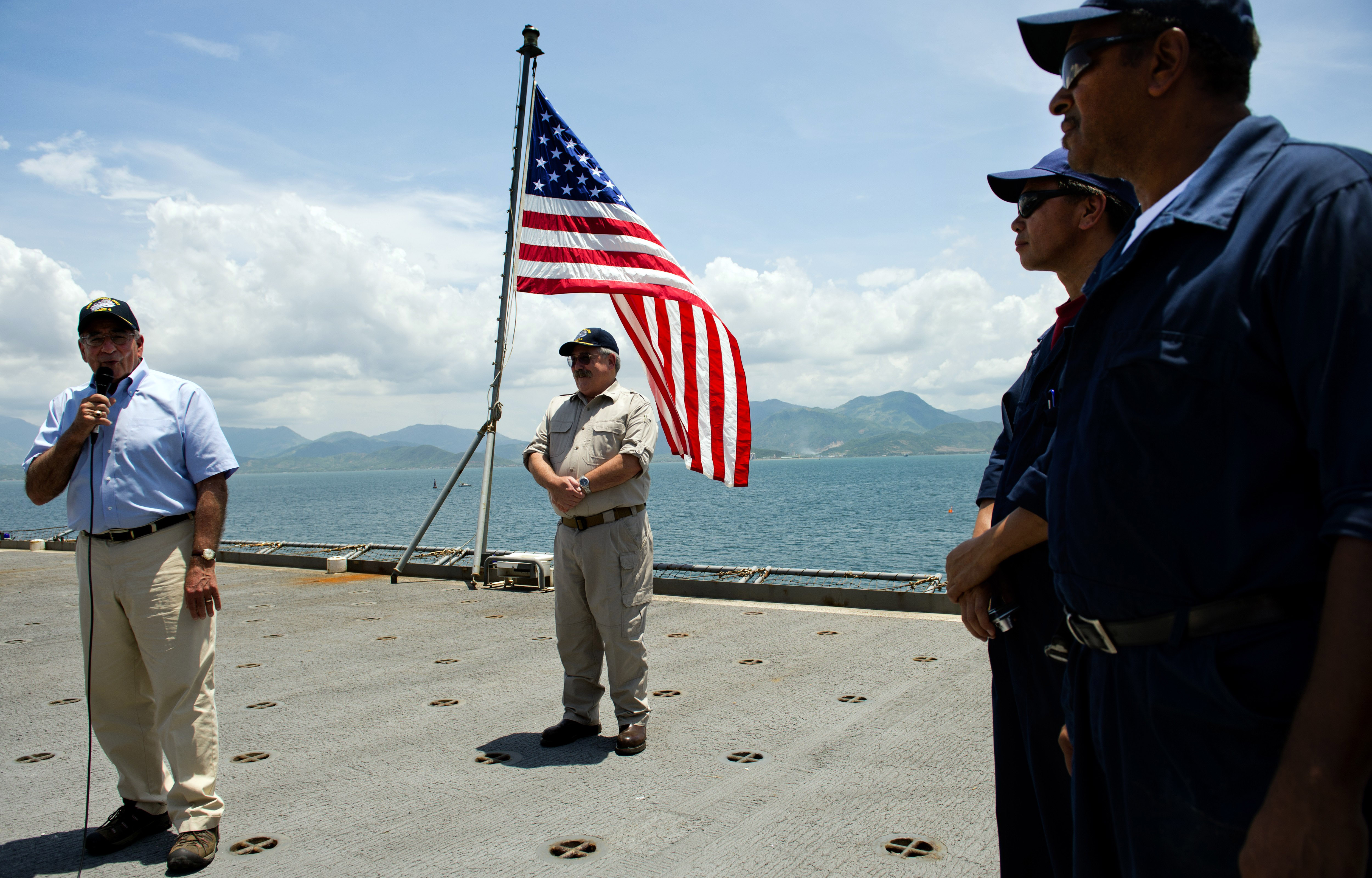 WASHINGTON --The U.S. has urged Vietnam to stop letting Russia refuel military planes at a key Vietnamese base because of concerns it could raise tensions in the Asia-Pacific, the State Department said Thursday.

That could put some strain on growing ties between Hanoi and Washington. U.S. officials have said in recent months that Russia has increased air patrols around Japan and South Korea, and is operating as far as the California coast and U.S. territory of Guam.

Last year, a NORAD spokesperson said two F-22 fighter jets were scrambled after a pair of Russian bombers were spotted 50 miles off the coast of California.

The State Department did say that it is aware of an agreement allowing Russia to operate Il-78 refueling planes out of Cam Ranh Bay, a U.S. base during the Vietnam War.

But the department also said the U.S. respects Vietnam's right to enter into agreements with other countries. Spokeswoman Jen Psaki nevertheless urged Vietnamese officials to ensure that Russia doesn't use its access "to conduct activities that can raise tensions in the region."

The U.S. request was first reported by Reuters.

A spokesman at Vietnam's embassy in Washington did not immediately respond to a request for comment.

Vietnam has sought a closer relationship with the U.S. as it looks to counter China, with which it has territorial disputes in the South China Sea. In October, the Obama administration partially lifted a ban on lethal arms sales to Vietnam, and last week, the U.S. ambassador to Hanoi said that the chief of the ruling communist party, Nguyen Phu Trong, will visit Washington this year.

But Vietnam has also weighed its strategic relationships carefully, sustaining its ties with both of its large northern neighbors - China, and Russia.

The deep sea port at Cam Ranh Bay served as a major Soviet naval base after the Vietnam War, and Russia maintained a presence there until 2002. Vietnam subsequently upgraded the base, offering it as a site for maintenance of foreign naval ships and submarines.

In November, Russia's military announced that its long-range bombers would conduct regular patrol missions from the Arctic Ocean to the Caribbean and the Gulf of Mexico, a show of muscle reflecting tensions with the West over Ukraine.