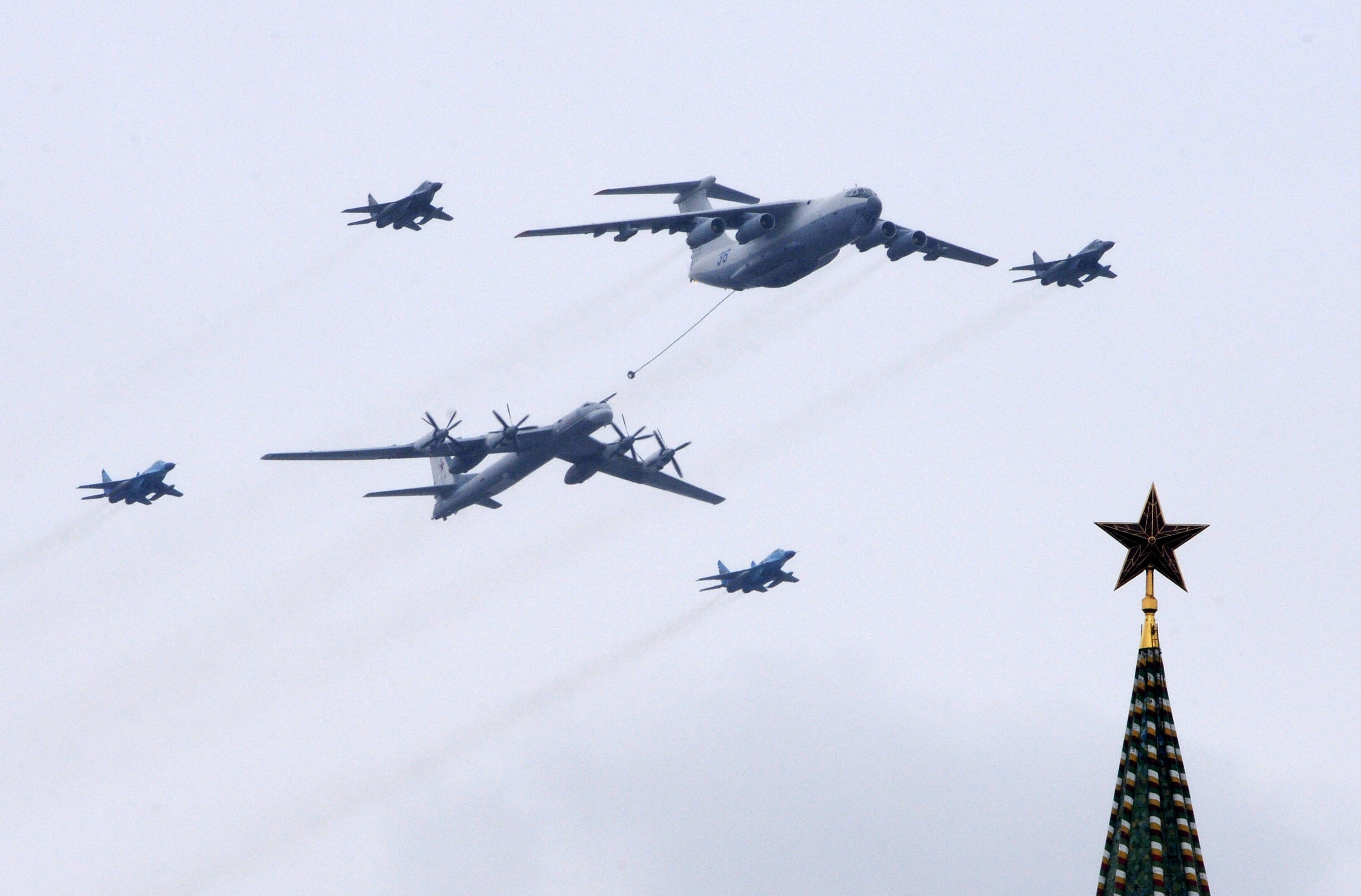 Authorities say two F-22 fighter jets were scrambled after a pair of Russian bombers were spotted 50 miles off the coast of California earlier this week, Reuters reported, citing a NORAD spokesperson.

The incident occurred about five hours after four Russian bombers and a refueling tanker were seen entering the so-called Air Defense Identification Zone (ADIZ), airspace that extends about 200 miles from the U.S. coast. The Russian aircraft left the ADIZ after being identified by two fighters from the Alaskan NORAD region, Smith said.

Smith said the Russian planes' flight appeared to be part of a routine training mission, which Russian aircraft have carried out dozens of times in recent years in the ADIZ.