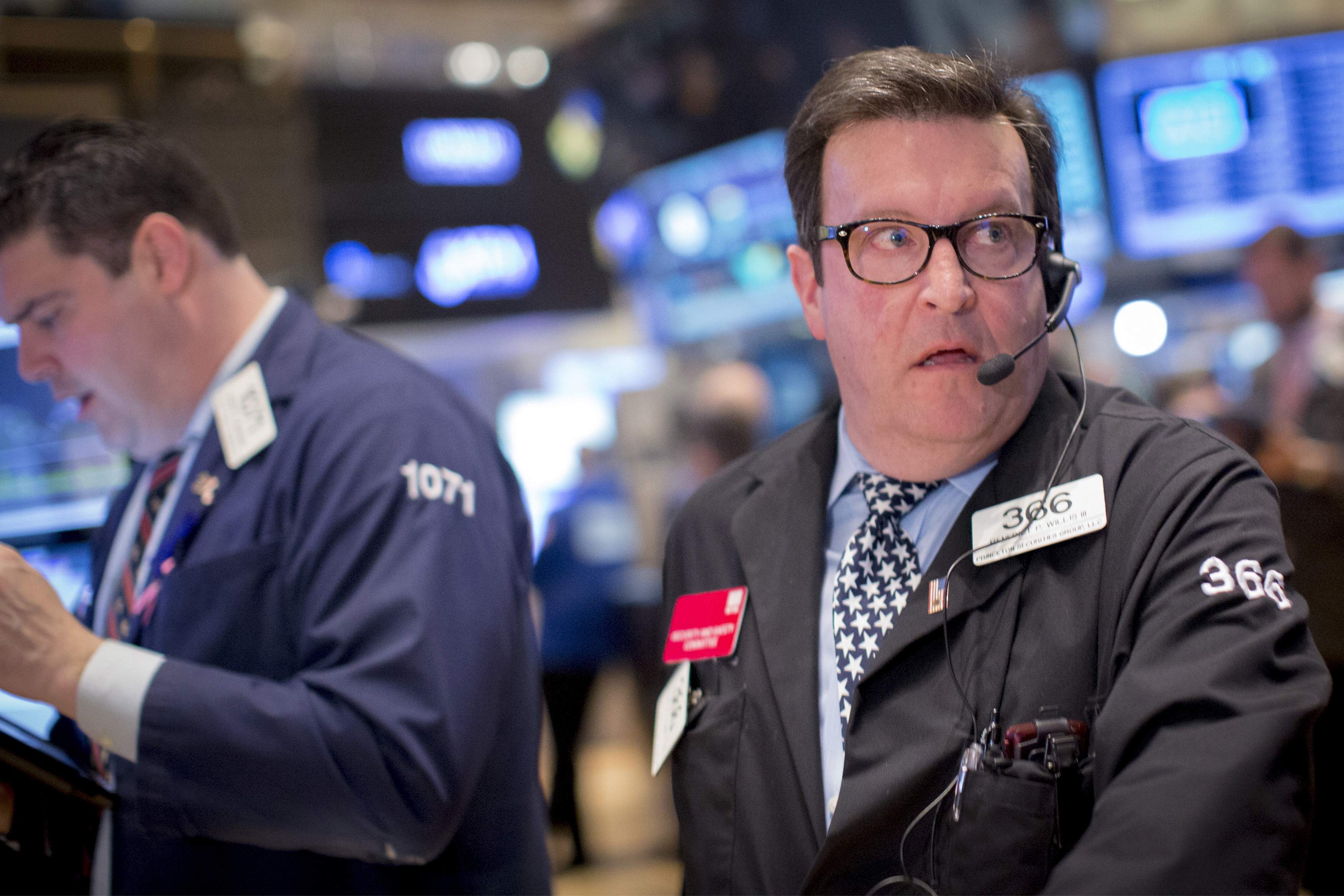 NEW YORK - Renewed fears over Greece's potential exit from the eurozone, along with downbeat economic data out of China, sent equities to one of their biggest one-day losses of the year, down more than 300 points in afternoon trading.

Friday's losses brought the Dow down by 1.3 percent for the week, while the S&P 500 lost 1 percent and the Nasdaq dropped 1.3 percent.

Greece and its creditors are still struggling to find a deal that can keep the country from defaulting on its debt. The argument is over what reforms Greece should make in return for loans. Many think Greece will struggle to make payments to the International Monetary Fund due next month if it fails to reach a deal.

"The latest acts in the Greek tragedy have begun to unsettle financial markets again, although we think there are potentially much bigger moves to come," said Julian Jessop, chief global economist with Capital Economics, in a research note. "Indeed, markets still appear complacent both about the chances of Greek exit from the euro and about the wider implications."

The concerns have caused investors to demand higher rates for loaning money to Greece's government. The yield on the country's benchmark 10-year bond jumped to 12.72 percent Friday. That rate has more than doubled from 5.51 percent in September.

"The day of reckoning" for Greece is fast approaching, said Uri Landesman, president of investment fund Platinum Partners. "People thought everyone would work it out, but if no one caves, there won't be a deal," he said.

Germany's DAX slumped 2.6 percent. France's CAC 40 shed 1.6 percent and Britain's FTSE 100 fell 0.9 percent. Investors piled into German government debt, which is perceived as being among the safest investments denominated in euros. The yield on the 10-year German government bond fell to 0.08 percent from 0.09 percent. Yields fall when bond prices rise.

After markets closed in Asia, Chinese financial regulators issued warnings about that country's soaring stock market. Regulators said they will tighten rules on borrowing to buy stocks. They also plan to make it easier for investors to bet against the market there, The Wall Street Journal reported. Shanghai's stock market has surged 33 percent so far this year and is up 6 percent this week alone.

"People are thinking maybe the party is over in China," said Doug Cote, chief market strategist for Voya Investment Management. He added, "China recognizes that it could be creating a bubble, and now it wants to slow down. It's trying to rein back risk."

Investors received another jolt Friday when Bloomberg LP's trading terminals, which are used by most of the world's biggest financial firms, went down for a few hours due to apparent technical problems, prompting the British government to postpone a planned 3 billion-pound ($4.4 billion) debt issue.

The Shanghai Composite index rose 2.2 percent after data showed that China's economy grew at the slowest pace since 2009 during the first quarter. The data stoked expectations that the country would introduce further stimulus measures to achieve its annual growth target. The market closed before news about the tighter borrowing rules came out.

U.S. benchmark crude oil slipped 71 cents to $56 a barrel in New York, after touching $58 on Thursday, its highest price this year.

The dollar fell slightly to 118.86 yen, while the euro rose to $1.0794. Bond prices fell after the U.S. government reported a slight increase in inflation last month. The yield on the 10-year Treasury note fell slightly to 1.87 percent from 1.88 percent on Thursday.

If investors are jittery, Americans more broadly are feeling more optimistic about the direction of the economy. The University of Michigan consumer confidence index rose to 95.9 in early April, from 93 in March, its highest reading since 2007.

In other economic data that that could augur a pickup in growth, the Consumer Price Index rose in March for the second straight month, increasing 0.2 percent.

"After big drops from October to January as energy prices plunged, inflation now appears to have stabilized," economists with PNC Financial Services Group said in a note.