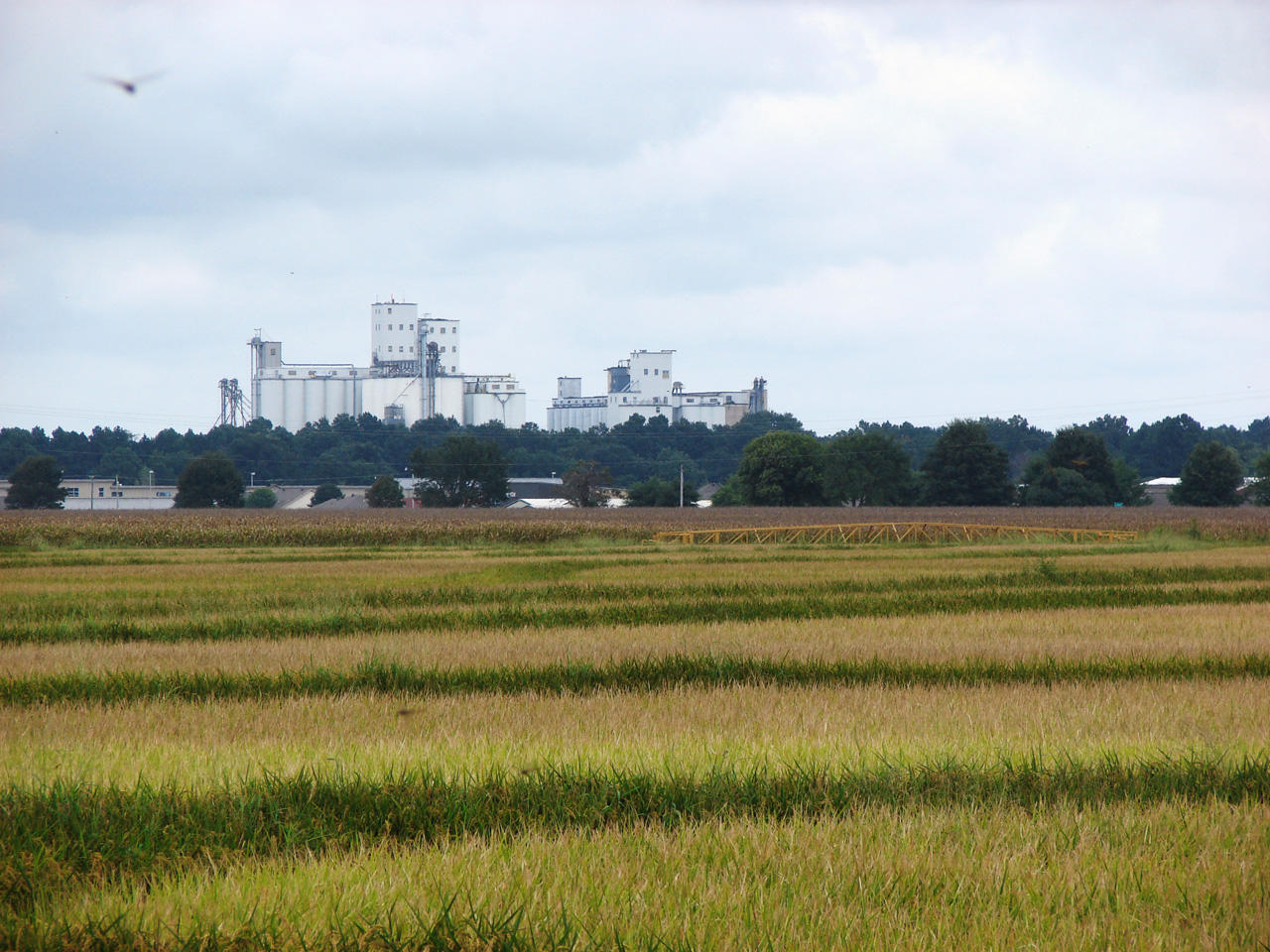 For the first time, U.S. rice farmers will now be able to export rice to China, according to a new agreement announced today by Secretary of Agriculture Sonny Perdue.

The agreement comes after more than a decade of negotiations between U.S. Department of Agriculture officials and the Chinese government.

Agriculture Secretary Sonny Perdue called this agreement "an exceptional opportunity" with "enormous potential for growth" in a press release.

China is the largest consumer, producer, and importer of rice, as the nation eats the equivalent of the entire U.S. rice crop in under two weeks, according to USA Rice, an industry association. Each year China fills its plate with almost 5 million tons of imported rice, according to the USDA.

When China joined the World Trade Organization in 2001, U.S. rice imports were barred due to strict pest and pathogen protocols between the two countries, according to USA Rice spokesman Michael Klein.

However, a decade of negotiation has left American rice industry leaders confident. "We have high food quality standards in the U.S. and this is something the Chinese are very interested in," Klein said. USA Rice worked with USDA on this agreement and Klein noted that it will likely be months before rice is shipped due to final required inspections.

One farmer, Chris Crutchfield, 42, is a third-generation rice miller in California and called the closed Chinese market "frustrating," and that he is "very appreciative" of Secretary Perdue for pursuing this agreement.

This rice decision comes two weeks after the announcement that U.S. beef would again be allowed in China. To celebrate the beef agreement, Secretary Perdue joined U.S. Ambassador to China Terry Branstad in Beijing and sliced a thick cut of Nebraska prime rib to celebrate.

For American rice farmers, Crutchfield said that any celebration will likely be subdued as many in the U.S. rice market try to respect the crop and its cultural relationship to Asian history.

However, Crutchfield added, "I imagine that some farmers in the States will say a toast tonight at dinner, over rice."