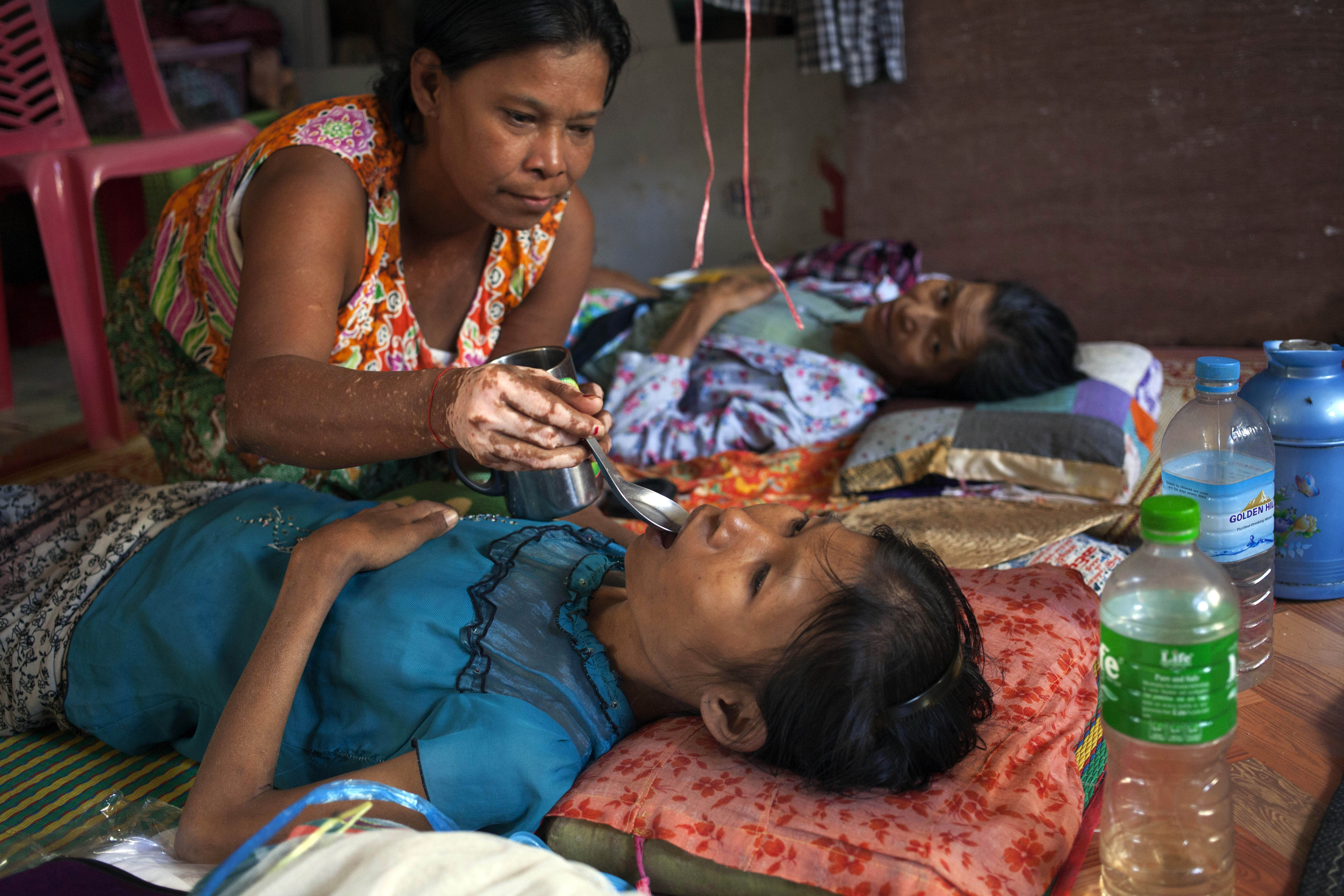 UNITED NATIONS - Global efforts to provide antiretroviral therapy to children with HIV is lagging sharply compared to adults, according to a U.N. report released Monday.

Only 24 percent of children with HIV were receiving antiretroviral therapy at the end of 2013, compared to 38 percent of adults. And indications are that there was slow progress this year: The number of children on the therapy increased a mere 3 percent during the first half of 2014, compared to 6 percent for adults.

Treating HIV-infected children has always been complicated because they require smaller doses and additional medication to offset the aggressiveness of antiretrovirals.

"This has always been a challenge, programmatically as well as finding pediatric antiretroviral treatment regimes for children in many countries," said Ninan Varughese, a UNAIDS senior adviser. "The good thing is that you see that it is increasing."

The figures were in a United Nations AIDS agency report released on World AIDS Day, detailing its efforts to end the AIDS epidemic as a global threat by 2030. The report said the goal is achievable, though it highlighted significant gaps in the effort.

On the positive side, there has been dramatic progress in stopping new HIV infections among children. In 2013, there were 240,000 children newly infected with HIV - 58 percent lower than in 2002, when the figure was highest at 580,000.

UNAIDS attributed the progress to advances in getting antiretroviral therapy to pregnant women, which helps reduce the rate of mother-to-child transmission. In the first half of 2014, the number of women on antiretroviral drugs rose 13 percent compared to the same period in 2013.

More than 70 percent of people infected with HIV live in sub-Saharan Africa. However, the region made significant progress in increasingly access to antiretroviral therapy. Between 2005 and 2013, the number of AIDS-related deaths fell by 39 percent. The rate of new infections is also declining.

One area of concern is the Middle East and North Africa, where new infections have increased 31 percent since 2001, reaching 25,000 last year. AIDS-related deaths increased 66 percent between 2005 and 2013. U.N. officials blamed the increase in part on very low access to life-saving treatment. The report said that discrimination and laws against gays, sex workers and other vulnerable populations discourages people from getting tested or seeking treatment.