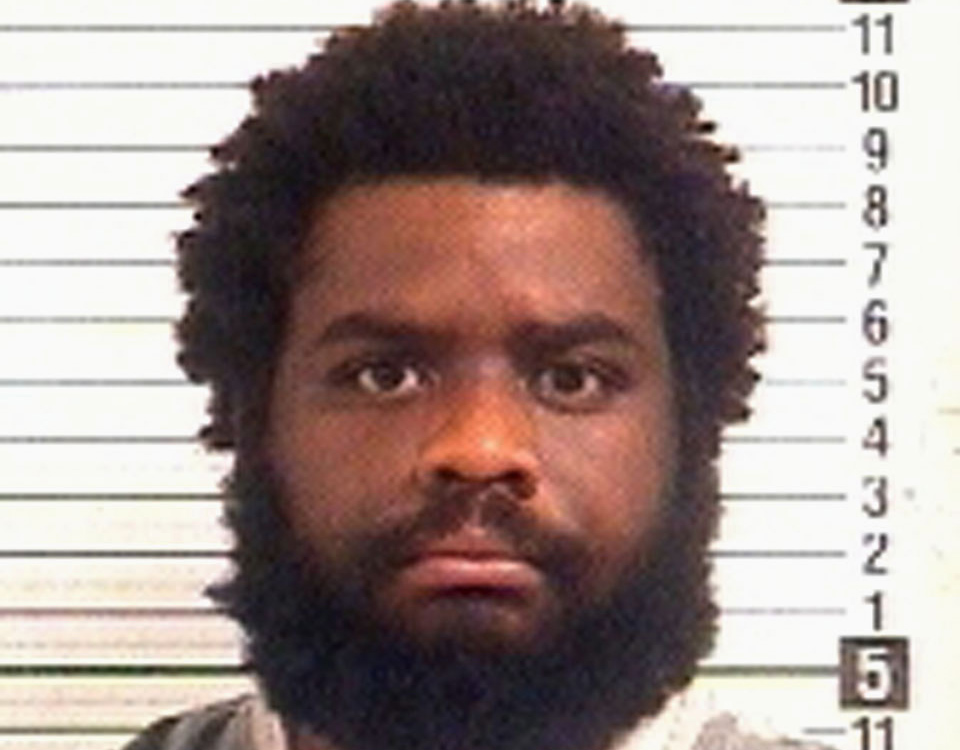 (CBS/AP) BRIDGEPORT, Conn. - A man charged with hacking a Connecticut man to death with an ax and eating some of his body parts is due in state court under tight security after being returned from Florida.

Tyree Lincoln Smith, 35, is scheduled to be arraigned Wednesday in Bridgeport Superior Court on a murder charge. The Connecticut Post reports that Smith was returned to Connecticut on Tuesday afternoon after having been arrested last week in Lynn Haven, Fla.

Police say Smith, who grew up in Connecticut, killed Angel Gonzales, a homeless Bridgeport man, with an ax and ate one of his eyeballs and part of his brain in December. Gonzalez's body was found in an abandoned home in Bridgeport.

More on Crimesider
Jan. 26, 2012 - Cops: Fla. man arrested for hacking victim to death with ax and eating his brain